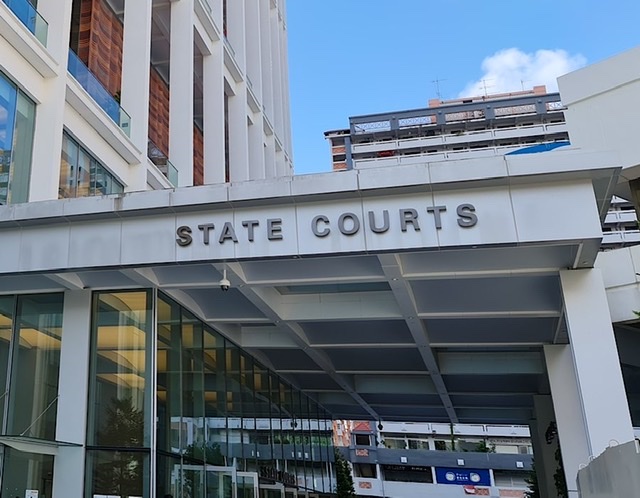 The former Captain of Singapore-registered Eng Hup Vigil was sentenced to 28 weeks in jail at the State Courts of Singapore on Tuesday (29 November) due to a series of offences committed in 2016, according to Today.

Hanny Cornelesz was employed by Eng Hup Shipping as a Master onboard the tugboat when he and four other crew members started selling a portion of marine gas oil (MGO) bunker fuel from the vessel to the black market.

They were conducting a transfer of siphoned MGO to another vessel on 1 February 2016 when another employee of Eng Hup Shipping spotted the illegal operation.

Afraid of being caught, Cornelesz and his crew piloted Eng Hup Vigil to Batam, Indonesia where he eventually fled to Jakarta; his accomplices are still at large.

He returned to Singapore on 2 February 2016 to assist the company in retrieving the ship and was later jailed for six weeks on 29 September 2016.

Six years later, Cornelesz returned to Singapore on 26 September 2022 to attend a shipping course and found himself being arrest; this time being over offences related to criminal breach of trust and illegal departure from Singapore.

T&E: Europe, China and US could decarbonise 84% of global shipping emissions without IMO

‘If these economies regulate ships calling at their ports, they could decarbonise the lion’s share of the industry and in doing so bypass the “ineffective” IMO,’ says T&E.

Bunkering operation of the Hyperion-class cruise ship took place during a port visit to Rotterdam, in the Netherlands while it was on a seven-day cruise.

According to the notice, the filing was made on 26 February and all creditors should file their proof of debt with the liquidators who are administering the process.

A total of 56 shipping and trading firms have been targeted by the U.S. OFAC for doing business with North Korea.