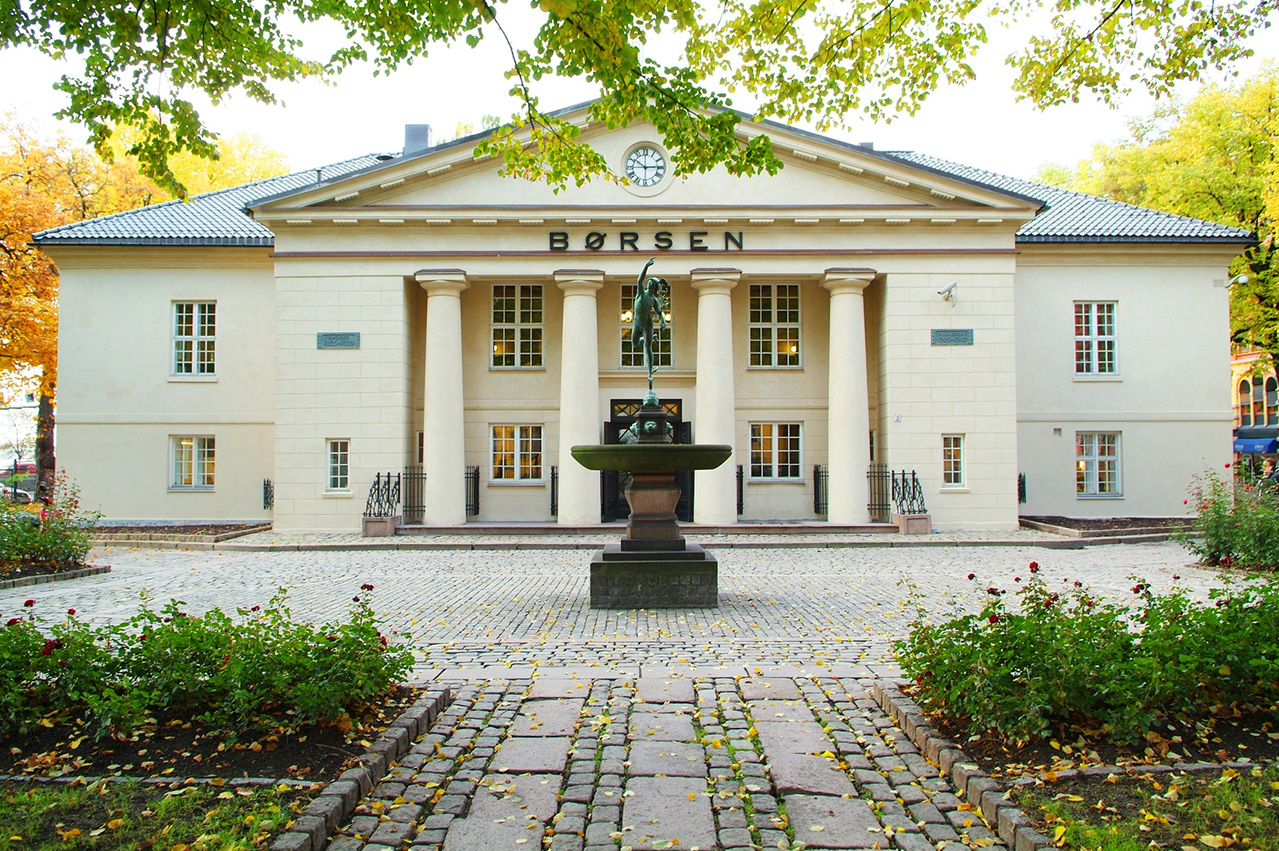 The Oslo Stock Exchange on Monday (19 February) decided to delist the shares of Singapore-based offshore contractor and solutions provider EMAS Offshore with effect from 27 April, 2018.

The decision was due to EMAS’ inability to disclose financial information within the prescribed deadlines under the Oslo Stock Exchange listing rules.

“It is accordingly the Company’s view that the Oslo Stock Exchange’s decision is not consistent with the progress already made, and in particular the restructuring proposal that the Company has made which has the indicative support of its major secured creditors,” he said in a statement.

“The Company now has a real prospect of a return to viability and the Oslo Stock Exchange’s decision is detrimental to these intensive ongoing restructuring efforts and hence not in the interest of the Company’s shareholders.

A deadline of 5 March 2018 has been provided to EMAS for the appeal to the Stock Exchange Appeals Committee. If an appeal is successful, EMAS remains listed on the Oslo Stock Exchange.

An extraordinary general meeting of the company was held on Wednesday, 31 March at 2.00 pm and M/s Mann & Associates PAC was appointed Liquidator.