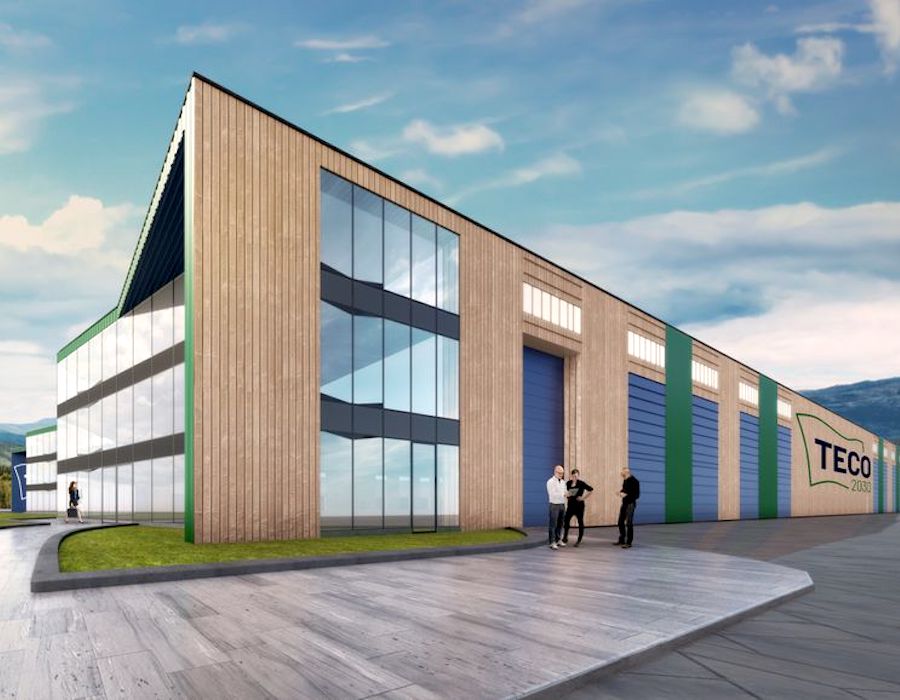 Oslo-listed technology firm TECO 2030 is aiming to establish Norway’s first large-scale production of fuel cells for hydrogen-powered ships and other heavy-duty installations with production by 2022, it said on Wednesday (17 February).

“Our ambition is to build an advanced innovation centre combined with a giga factory, meaning that we will produce fuel cells with a capacity of 1200 megawatts, or 1,2 gigawatt, per year,” said Tore Enger, CEO of TECO 2030 ASA.

“This corresponds to several hundred million EUR in annual turnover. This will be the first volume production of fuel cells in Norway and a hub for the Norwegian hydrogen industry. We are optimising fuel cells from the bottom up for heavy-duty marine use.”

The development of fuel cells, which convert hydrogen into electricity with water vapour as the only emission, will be done in collaboration with Austrian engineering company AVL, the world’s largest independent company for development of powertrain systems. AVL will also contribute to the planning and construction of the factory.

“We’re thrilled about the extensive support for our plans from key actors within the shipping and energy industries as well as from universities. We’re also excited about the Norwegian government’s clear message that industrialization of maritime fuel cells is an area of particular importance for Norway. This is a call to action we’re now responding to,” says Enger.

Expected investments are nearly a 100 million EUR over around ten years. Financing alternatives are being evaluated. TECO 2030 has through the Norwegian state enterprise Enova applied for support under the IPCEI Hydrogen program and is optimistic regarding a positive response.

Panel unanimous on one point – every government, industry, company and individual has to take action.

‘As a member of the Hydrogen Council, we expect to be able to share our experiences, learn from others and help boost this climate-friendly fuel and raw material,’ said CEO.