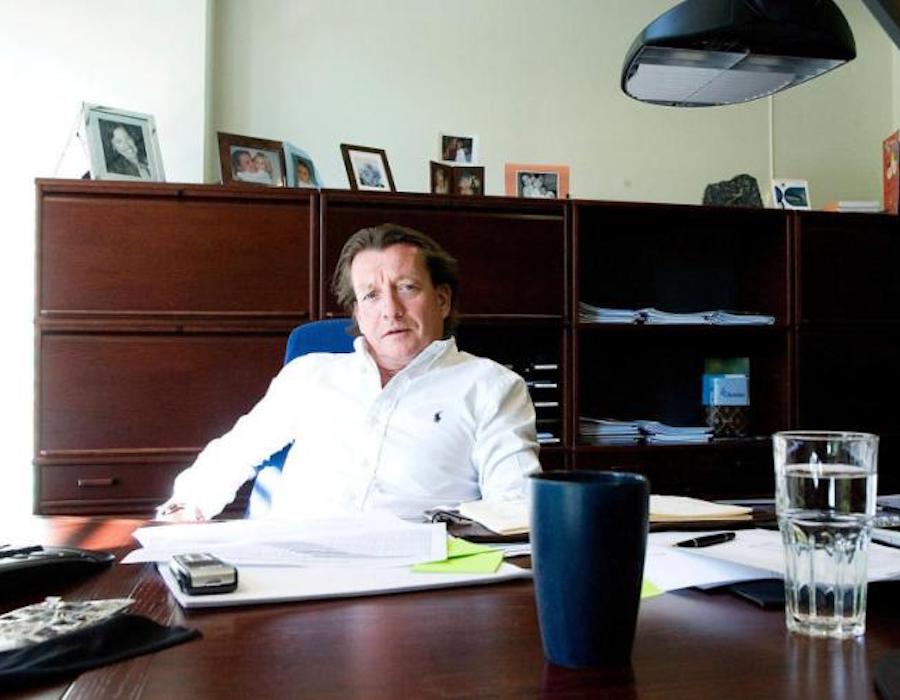 “I am extremely pleased to be able to work with AVL, an engineering powerhouse with more than 11,500 employees,” said Tore Enger, Chief Executive Officer of TECO 2030 ASA.

“There is simply no better partner for us as we aim to solve one of the major environmental challenges of our time: Keeping in mind that marine transport is expected to triple from 2015 to 2050, we still need to reduce carbon and other emissions from the shipping industry.”

Over the past year, TECO 2030 and AVL has already worked together to develop the TECO Future Funnel, a next-generation scrubber, which significantly reduces emissions from combustion engines, it said.

The TECO Future Funnel is made to be upgraded to handle more types of emissions, and the ultimate goal is zero impact emission, explained the company.

The project development timeline is three years, and a letter of intent has already been signed for one of the most ambitious hydrogen projects in Europe.

“This is a perfect one-two punch. In the short term we need to clean up the emissions from the current fleet. In the longer term, hydrogen is the obvious answer,” said Enger

“After having proven their usefulness in larger land vehicles, fuel cells will in the coming years play a key role in reducing greenhouse gas emissions from the marine industries.”

No long-term solution without new low and no-carbon fuels for maritime use, says World Shipping Council.

By covering the fuel premium for a biofuel volume corresponding to BMW Group’s freight it will be able to claim a CO2 emission reduction of 80 to 90% for these shipments.