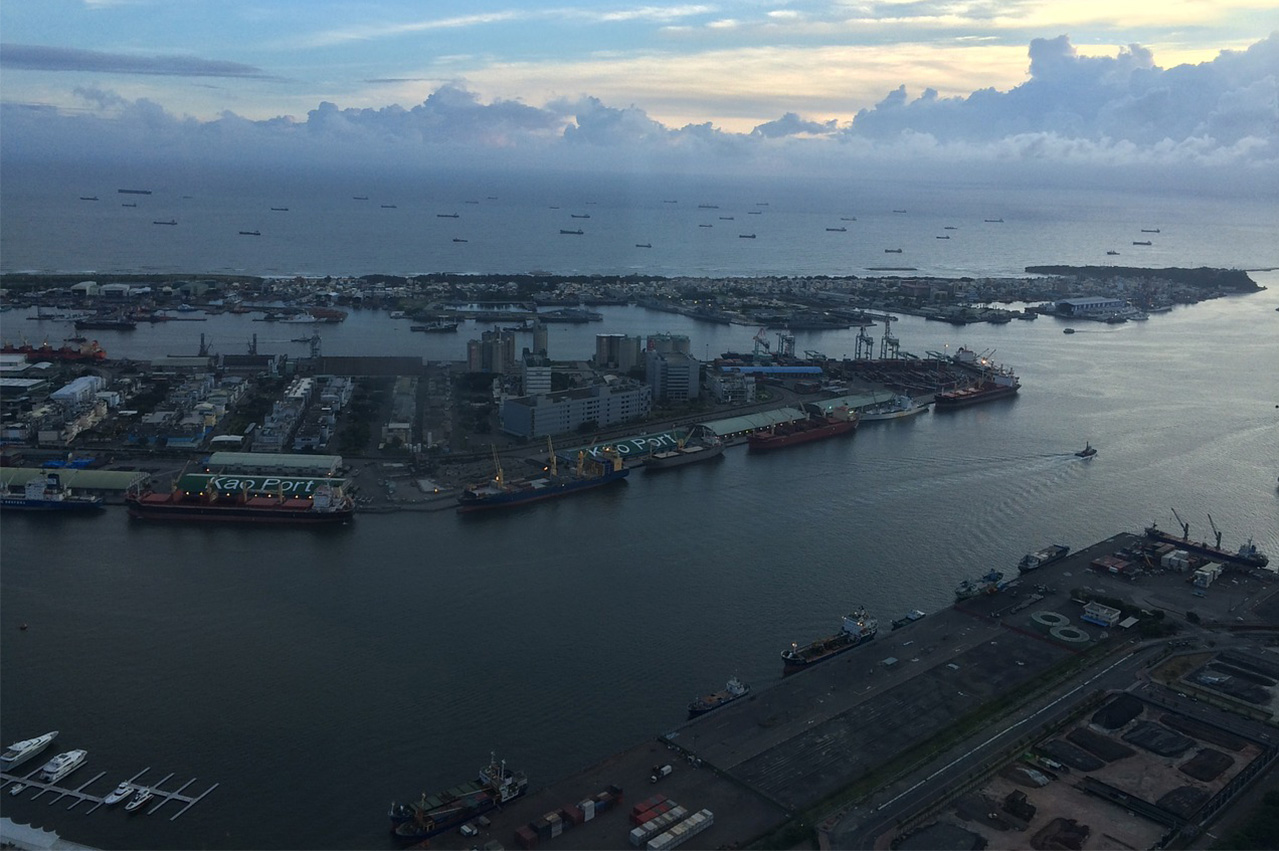 Taiwan has announced a ban of 267 vessels from entering its waters, says the country’s Maritime and Port Bureau (MOTC).

The decision follows Resolution 2371 of the UN Security Council that states the Democratic People’s Republic of Korea shall not supply, sell or transfer coal, iron, iron ore, seafood, lead and lead ore to other countries.

“In principle, it is forbidden for these ships to enter our ports, nor to stay in our territorial waters and adjoining areas,” says MOTC in a note.

“We urge all traders not to carry goods by means of ships on the list in order to avoid Refused to stop.”

A link to the full list of banned vessels by Taiwan provided here.

The development comes after Taiwan-based Billions Bunker Group was found allegedly chartered tanker Lighthouse Winmore to deliver bunker fuel to a North Korean vessel, along with other ships.

Following, Taiwan banned the company’s tankers from entering its port, and launched investigations on a local shipping merchant. The company was also de-registered from the corporate registry of the Marshall Islands.

The UN Security Council in late March added several entries to its sanctions list due to illegal business relations with North Korea.

Application for winding up of the Xihe Capital Pte Ltd subsidiary was filed by the company on 23 February, according to a notice on the Government Gazette.