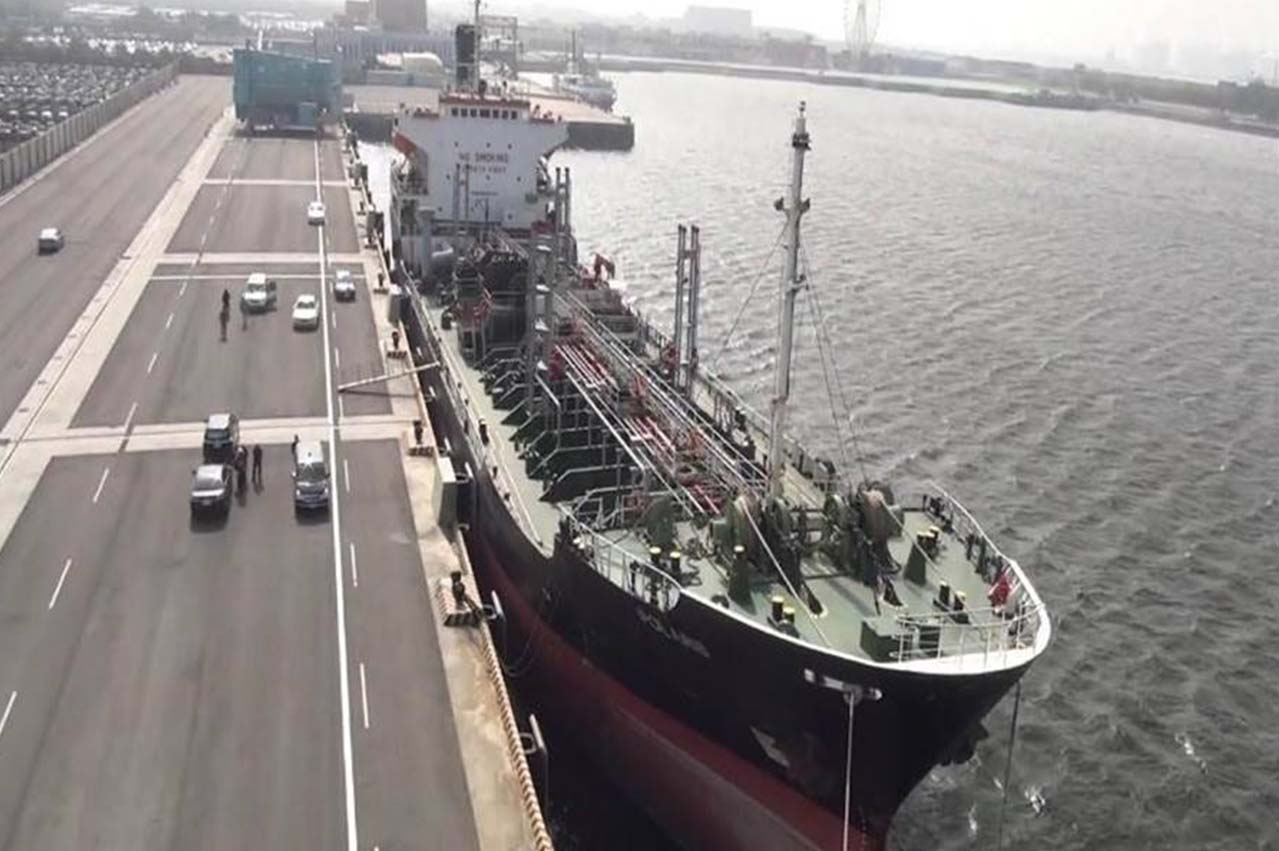 Three of the six suspects, owners of either petrochemical or shipping firms, allegedly worked with a Chinese man named Xie Jiaqing to use the oil/chemical tanker Polaris to conduct illegal bunkering and ship-to-ship (STS) transfer operations in the East China Sea.

The other three suspects were a captain from Myanmar, a customs broker who filed fake documents for customs clearance and exports between January and November 2018, and a shipment worker.

A prosecutor told the court the Polaris receives supplies at Kaohsiung port and loads fuel oil at Taichung port before leaving for the East China Sea to await instructions.

The vessel usually supplies marine fuel to United Nations sanctioned vessels and other types of ships unable to legally receive bunkers within ports.

Prosecutors noted the Polaris transferred oil to the North Korean-flagged vessels Myong Ryu 1 and Sam Jong 2 in the East China Sea on 24 May, 2018.

Manifold Times earlier reported the Shang Yuan Bao being involved with an STS transfer operation with Myong Ryu 1 in June 2018.

The Lighthouse Winmore, chartered by the Billions Bunker Group, delivered marine fuel to Sam Jong 2 in 2017.

“We had already received an anonymous tip off that there were ships in Terengganu illegally selling bunker fuel to Vietnamese fishing boats [...],” said Commander.

OFAC adds eight entitles from Iran, China, and Singapore due to petrochemical trades