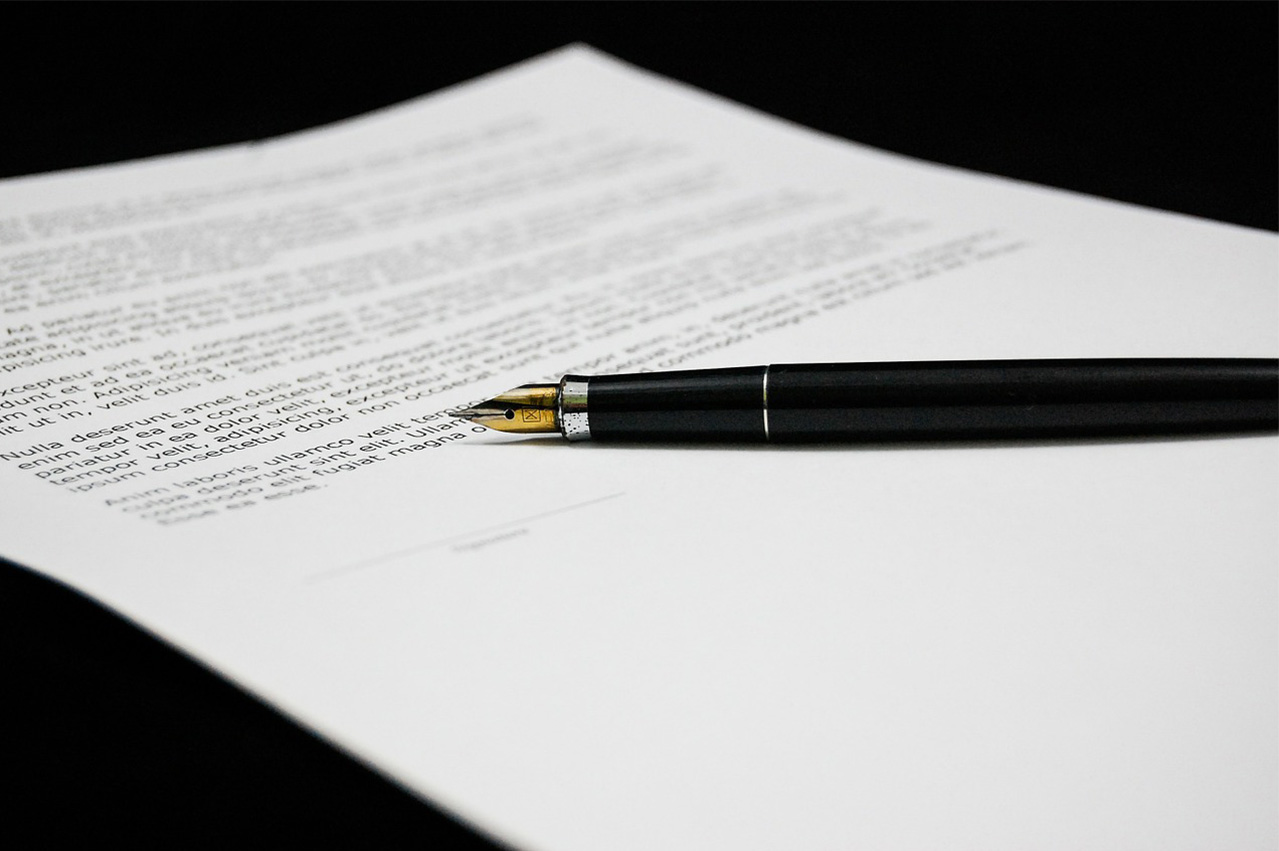 Taiwan-based Billions Bunker Group has been reportedly de-registered from the corporate registry of the Marshall Islands.

The company allegedly chartered tanker Lighthouse Winmore to deliver bunker fuel to a North Korean vessel, along with other ships.

“TCMI is aware of a few reports relating this Marshall Islands-registered corporation to the Taiwan-based Billions Bunker Group which has been implicated in illegal ship-to-ship transfers of petroleum products for the benefit of North Korea.

“While TCMI has had no information from international authorities implicating the Marshall Islands corporation, TCMI is annulling the corporation due to its reported affiliation with Billions Bunker Group.”