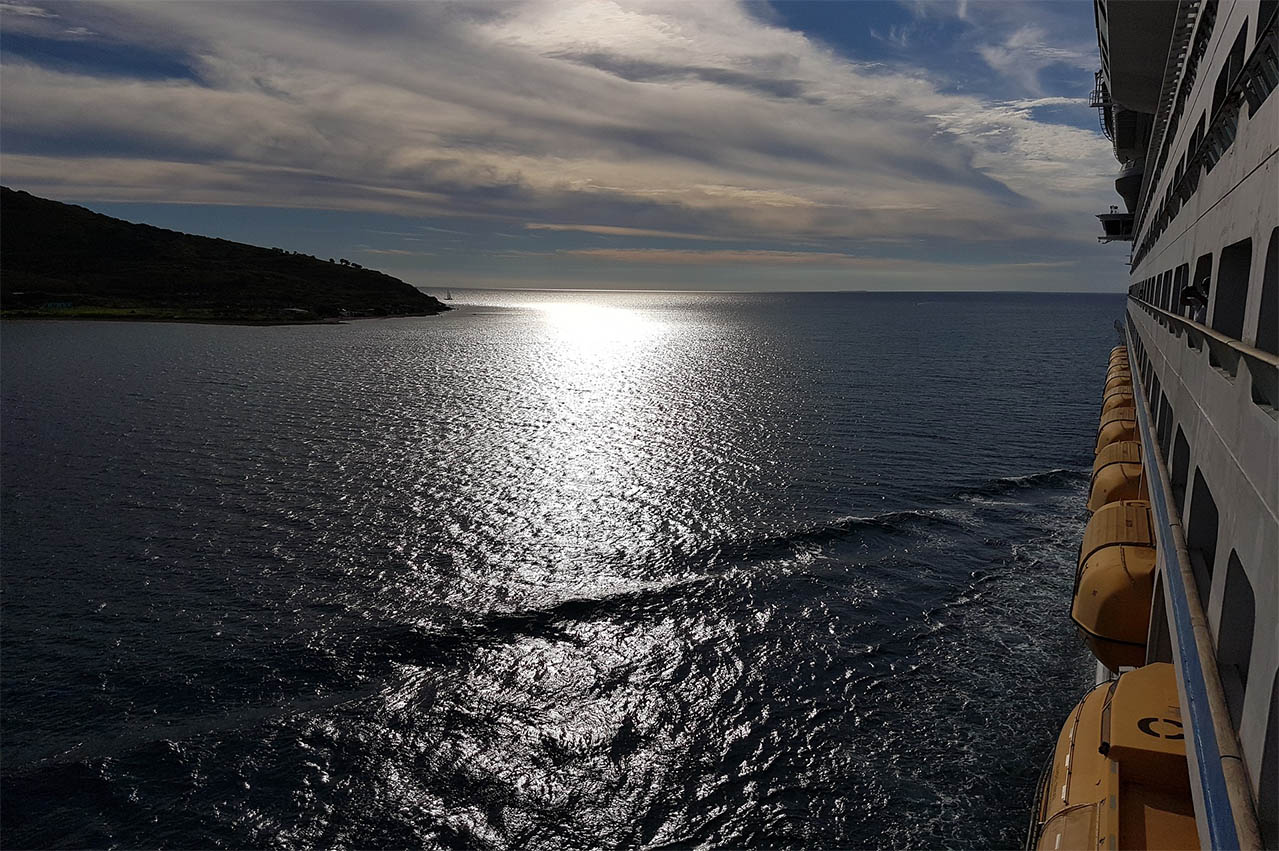 Swire Shipping, the liner shipping division of The China Navigation Company will start a weekly service connecting North Asia and the Pacific Islands next month, which improve transit times to the Pacific from China, South Korea and Japan, the company said Wednesday.

From October, there will be weekly departures to and from all the main Chinese ports via transhipment over Busan and with direct departures from Busan in South Korea and Yokohama in Japan.

Additionally, there will be weekly calls to Port Vila, Nouméa, Lautoka, Suva, Nuku’alofa, Apia, and Pago Pago, and fortnightly calls to Honiara, the Solomon Islands and Papeete, French Polynesia, the company said.

The Northern China port of Tianjin will be offered as a direct link every fortnight and the port of Qingdao every month, it added.

Swire Shipping is the liner shipping division of The China Navigation Company (CNCo) and operates multiple liner trades in Australia, New Zealand, Asia, North America and the nations of the South Pacific, in addition to providing services to India, the Middle East and Europe.