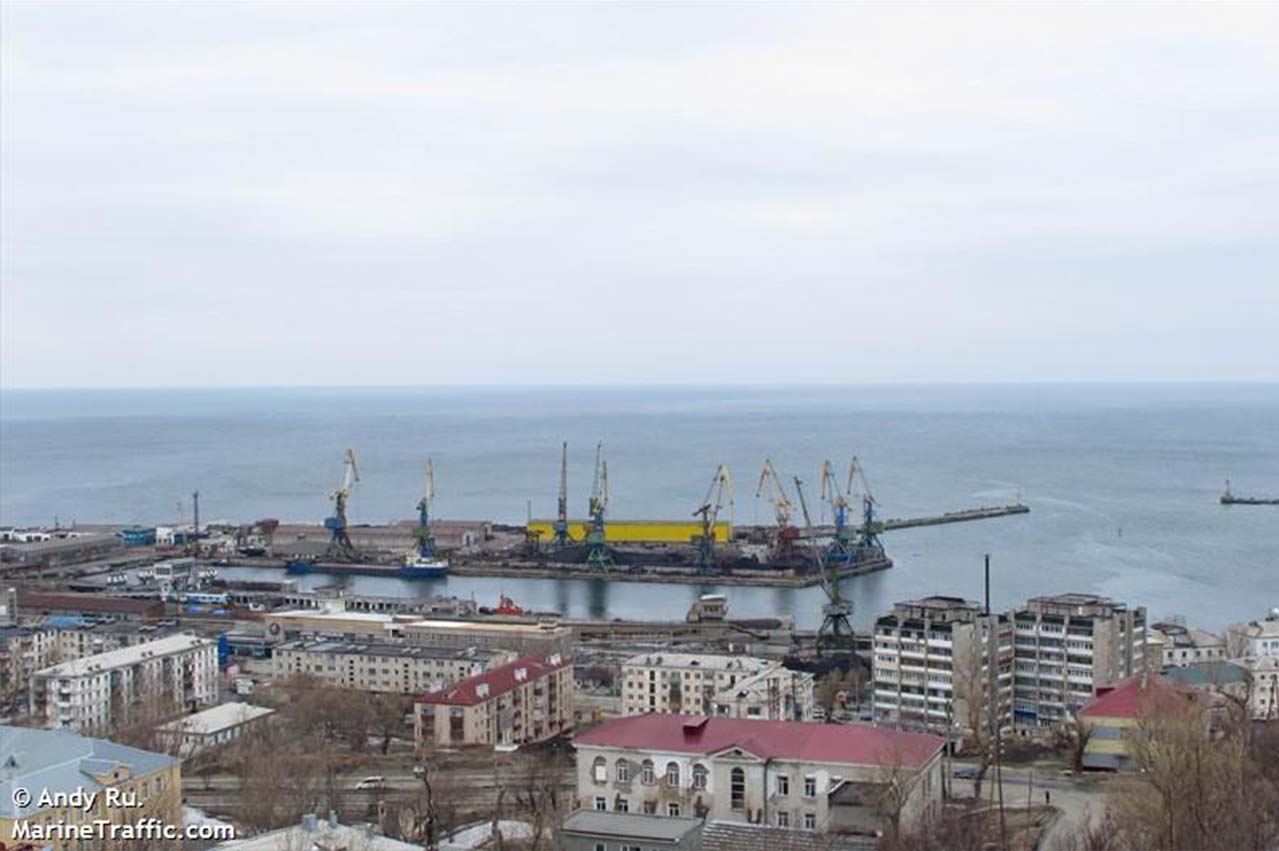 Russian independent oil exploration and production company Urals Energy PCL says it is planning to increase bunker sales at Kholmsk seaport situated on the Western side of Sakhalin Island, Russia after an investment.

It acquired a 23% voting interest in the Kholmsk commercial seaport on 6 August, 2018 and intends to work with its partners, which include the local government and other stakeholders, to enhance the management and administration of the seaport.

“The seaport has bunkering facilities to supply fuel oil to local fishing fleets and ferries, which are the main users of the seaport,” says Urals Energy.

Urals Energy’s refinery at Petrosakh on Sakhalin Island currently refines all of its crude oil production on the island, including producing fuel oil.

The company believes that the investment in the seaport, “will allow the group to market its fuel oil directly to clients of the seaport and therefore enhance the margins of its bunker fuel sales operations at Kholmsk.”

“The board also believes that the investment in the seaport will provide the group with greater strategic flexibility in terms of storage capacity relating to both the importation and exportation of products from Sakhalin Island.”