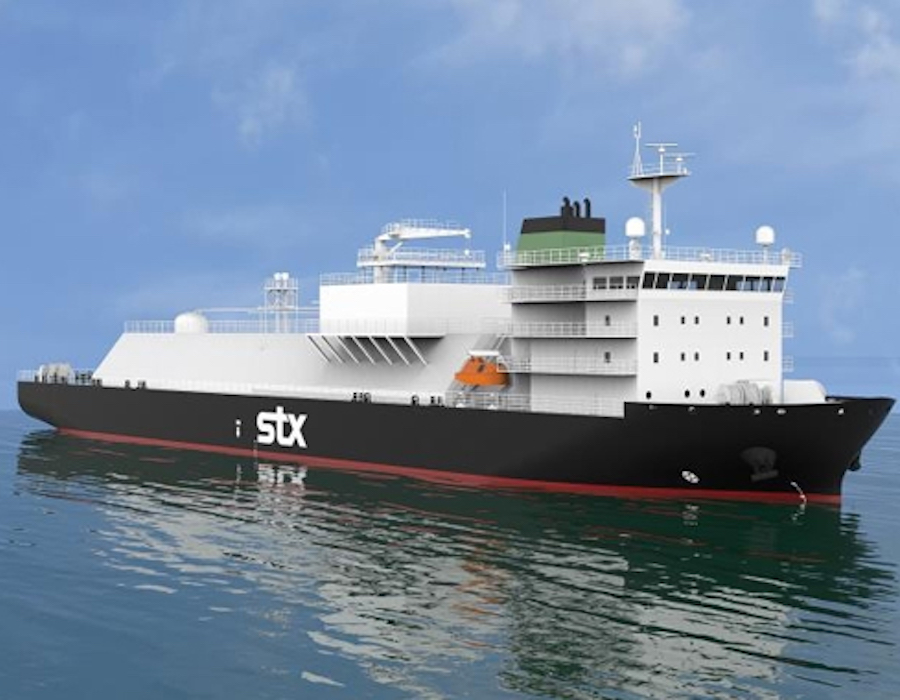 It noted the project was co-developed with the government backed Korea Research Institute of Ships & Ocean Engineering (KRISO).

Editor: It is unclear if both projects from STX Offshore & Shipbuilding and MOTIE are linked, apart from the similar 7,500 m3 capacity of both LNG bunker tankers.

The new climate-smart ship will begin operating along the Turku-Aland-Stockholm route under the year 2021.