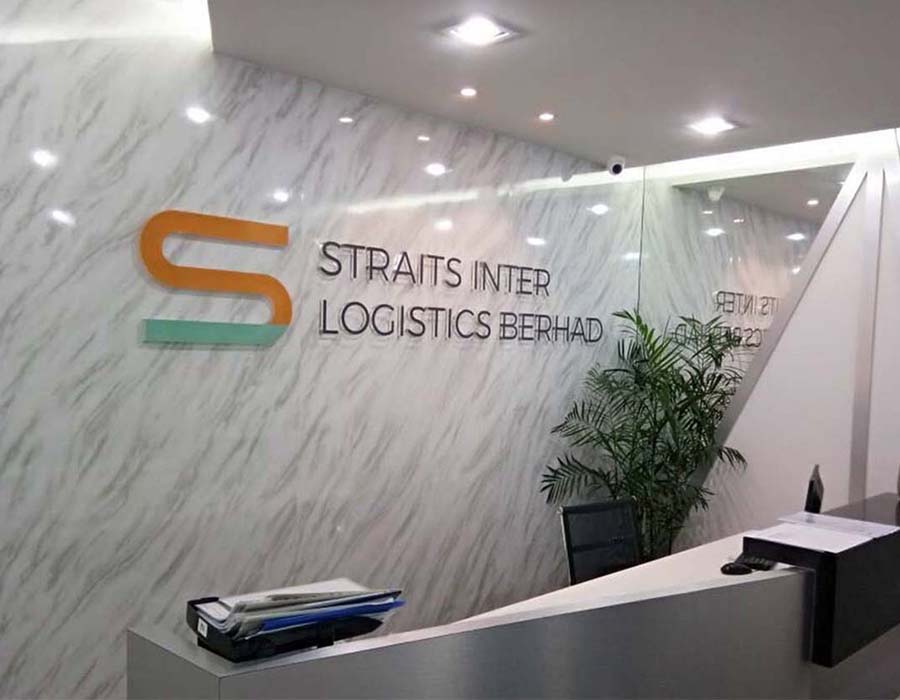 The Board of Directors of Malaysia-listed Straits Inter Logistics Berhad (SIL), the parent of Tumpuan Megah Development Sdn Bhd (TMD), on Wednesday (14 April) announced TMD had received a sealed Order dated 22 March 2021 and an undated Notice of Registration of Foreign Judgement.

The documents represent an attempt by ING Bank N.V and O.W. Bunker Far East (Singapore) Pte Ltd, creditors of the company, to enforce an English Judgment for approximately USD 937,000 (exact: USD 937,353.24) with interest and cost which TMD has disputed jurisdiction.

TMD is taking steps to strenuously resist this attempt to enforce an invalid arbitration award issued without jurisdiction, said SIL.