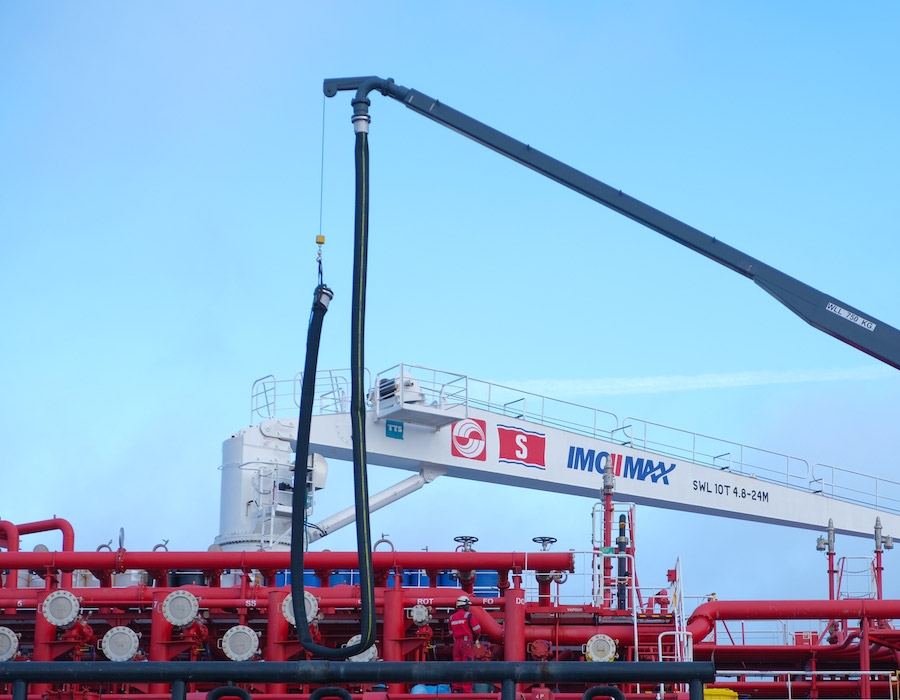 Swedish tanker operator Stena Bulk on Friday (27 March) said it will conduct a trial of running a MR tanker on 100% biofuel.

The fuel used is the MR1-100 bio-fuel oil, produced from used cooking oil and supplied by GoodFuels in Rotterdam, the Netherlands, said the company.

It adds the fuel will be bunkered onto the Stena Immortal and will be used to power the main engine in normal operations to test and prove the technical and operational feasibility.

“By doing this test we want to contribute to push the industry and pave the way towards more sustainable shipping”, says Erik Hånell, President and CEO Stena Bulk.

“We want to be able to offer our customers additional options with less environmental impact in the future and by conducting the trial in normal operations we want to show that being sustainable doesn’t have to interfere with core business.”

Stena Bulk explains that biofuels are compatible with regular fuels but produced from biomass or biowaste instead of fossil oil.

While there are many kinds of biofuel Stena Bulk says it is only using 2nd generation fuel, meaning they are based on waste and thereby do not compete with food production. In this case the fuel is made from used cooking oil.

The company claims that reduction of CO2 by using this particular biofuel is around 83%.This trial alone will reduce CO2 emissions by 690 mt, it said.

It adds that these figures are derived from the fuel cycle perspective, i.e. including production and distribution of the fuel.

Phoenician Energy’s use of aluminum-air battery for maritime triggered our interest as it taps into trends like circular economy and electrification vessels, said CEO.

Research shows ammonia can be safely and effectively applied as a marine fuel to reduce harmful emissions.

States can take action to avoid another decade of HFO use in the Arctic and mitigate black carbon risks from VLSFO by using methanol as bunker fuel.