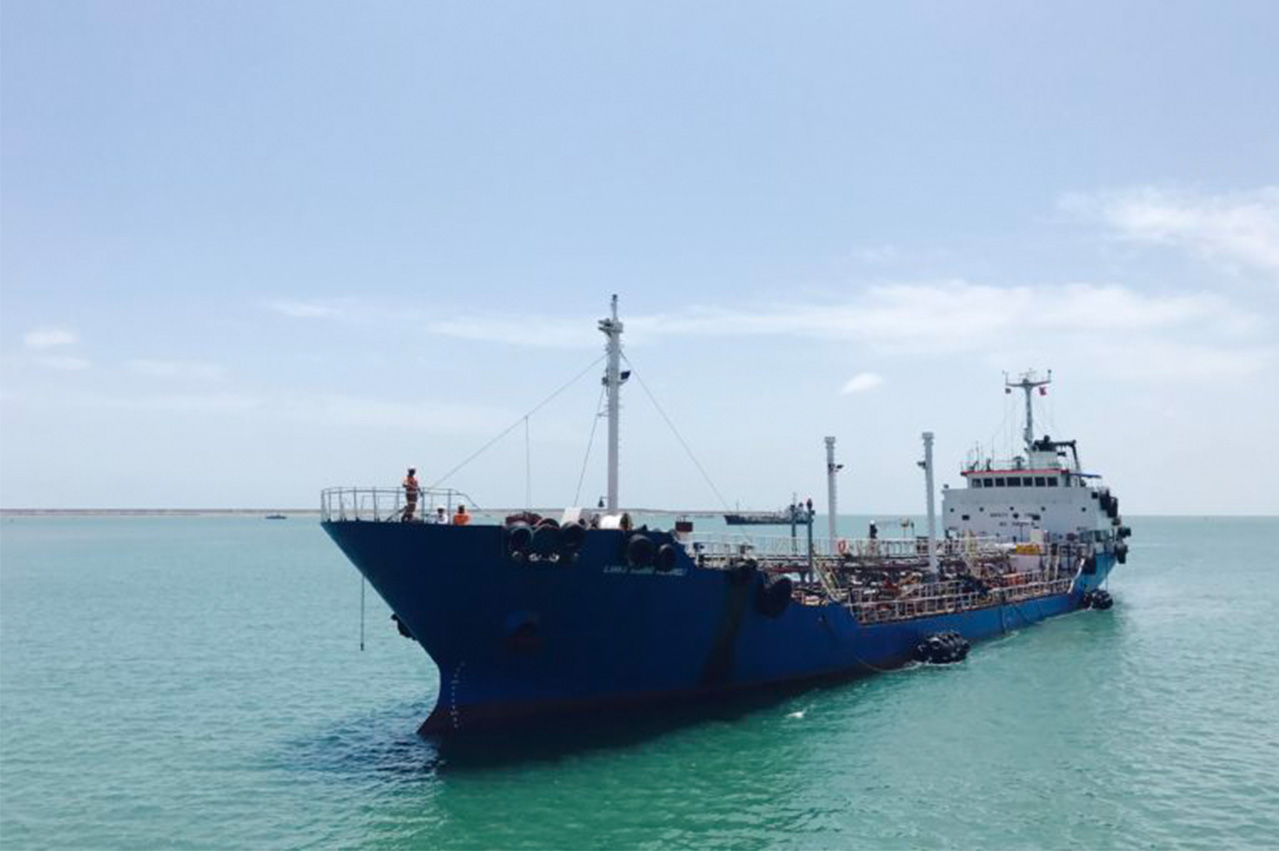 “The market share and profits of the group’s bunkering business increased as a result of a double-digit growth in volumes,” said Susantha Ratnayake, Chairman of JKH.

He also added the port of Colombo recorded an 8% growth in throughput in calendar year 2017.

Decrease of inlet air temperature to the same level as diesel resulted in NOx levels being further reduced by over 30%, some 45% lower than diesel fuel.

The Managing Director of Aderco explains to Manifold Times the reasons why current off-spec cases at Houston and Singapore are just the tip of the iceberg.