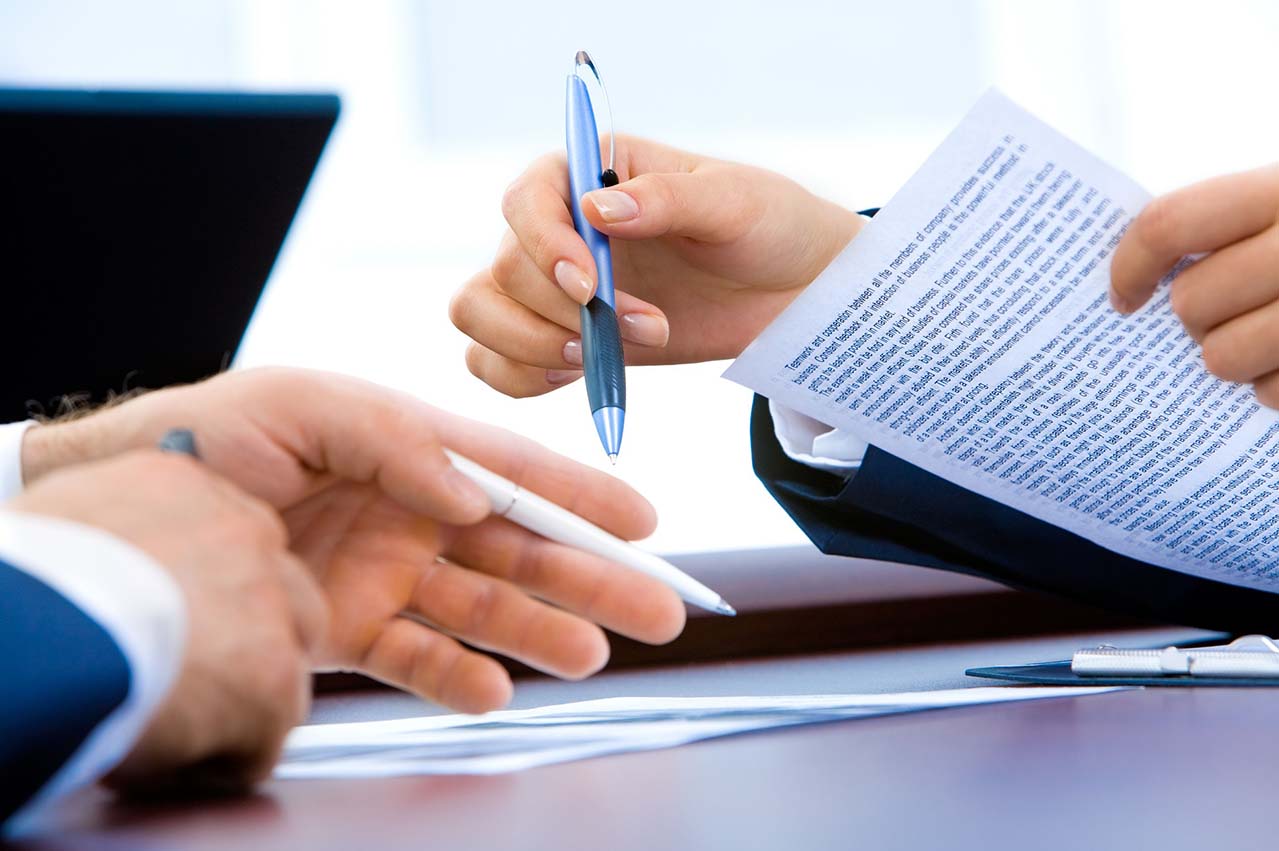 As many members are aware, whether they purchase bunkers as an owner or charterer of a vessel, sometimes the standard terms and conditions of the relevant bunker supplier can be slanted in favour of the bunker supplier.

Often they contain short time limits for making a claim, in the event the bunkers turn out to be not of the agreed quantity or quality. So where the purchaser of the bunkers finds out later that there is a problem with the fuel, often it is too late for him to bring a claim. Often the terms and conditions state that the sample produced by the bunker supplier is the binding sample as between the bunker supplier and the purchaser of the bunkers. This is different to the position adopted between the owners and charterers under a charterparty, where it is generally accepted that a sample of fuel taken by way of continuous drip sample taken at the ship's bunker manifold in accordance with the guidelines under MARPOL ANNEX VI is the representative fuel sample. The purchaser of the bunkers may find that he is not in a back to back position and has to test different samples for different contracts.

To address some of these issues, BIMCO put together a Committee to produce fair and harmonised standard terms and conditions. On the Committee were not just owners and charterers but also bunker suppliers including World Fuels, Peninsular and Dan Bunkering, and a representative of the IBIA, so the terms and conditions are widely accepted by the bunker industry. Attached you will find a sample copy of the BIMCO Bunker Terms 2018.

Whilst this article is not designed to be a comprehensive review of the BIMCO Standard Bunker Terms, we take the opportunity to highlight a few key terms.

Clause 15
The main reason for the bunker industry giving approval to the BIMCO Bunker Terms, was the insertion of Clause 15 (b) which provides "Notwithstanding any other provision… the liability of either Party…shall… not exceed the invoice value of the Marine Fuels or USD 500,000, whichever is the higher figure…". So, effectively, the liability of the bunker supplier is capped. He will not be liable to the bunker purchaser for anything higher than either the value of the bunkers, or USD 500,000, whichever is the higher amount. One might argue that this is a valuable clause for the bunker supplier.

Clause 9
The trade off for the bunker supplier being allowed to cap his liability is Clause 9, which gives the purchaser of the bunkers much longer periods to give notice that he has a claim in relation to the fuel. Clause 9(a) states that in relation to a quantity dispute, a claim must be presented within 14 days. In relation to a quality dispute, clause 9(b)(i) states "If the Buyers do not notify the Sellers of any such claim within thirty (30) days of the date of delivery". So the purchaser of the fuel has 30 days to give notice of a claim, a much longer time limit than is found in a lot of terms and conditions.

Clause 4
Another key clause, which is beneficial to the bunker purchaser is Clause 4, which states "During bunkering a primary sample shall be drawn at a point… closest to the Vessel's bunker manifold and otherwise in accordance with the procedures set out in IMO Resolution MEPC.182(59) Guidelines for the Sampling of Fuel Oil for Determination of Compliance with MARPOL 73/78 Annex VI". A sample taken at the ship's manifold will therefore act as the representative sample as between the purchaser and the seller of the bunkers. This means that the buyer of the fuel no longer will find himself out of a back to back position as to what is the representative sample.

Whilst parties are always free to negotiate the terms they wish, the BIMCO Bunker Terms 2018, in their unamended form, do give a fair balance between bunker supplier and bunker purchaser.

Poseidon Principles designed to support ship owners in achieving the ‘at least 50% by 2050’ GHG reduction target, and to help financial institutions manage risks.

‘We have introduced a slew of measures to improve the service quality and efficiency,’ says port official.