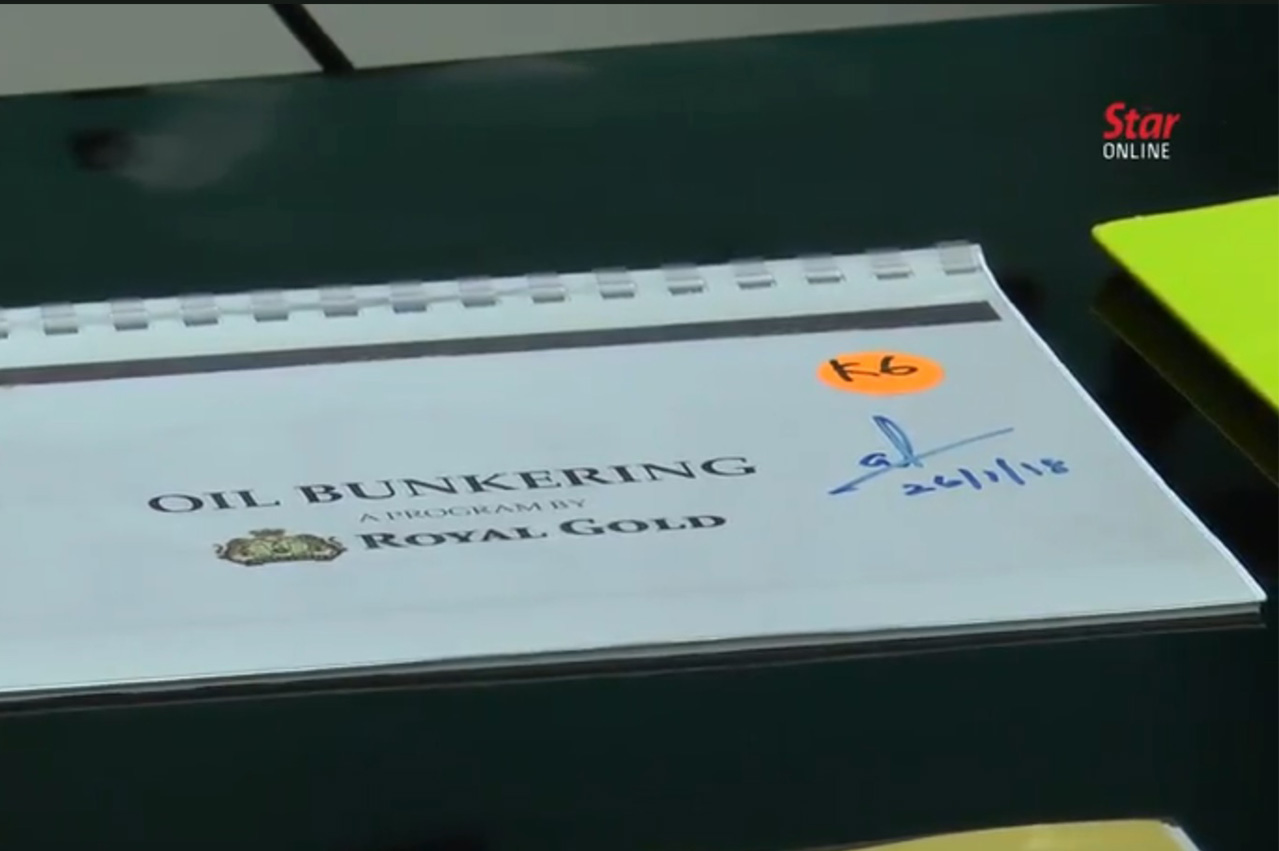 A total of six suspects, including a Datuk Seri and three Datuks, working at Kuala Lumpur-based investment firm Royal Gold have been arrested at Penang and Kuala Lumpur, Malaysia in late January.

“The suspects consist of the company directors and organisers of the scheme whereby the syndicate conducted its operations by offering two major investments, namely gold bars and oil trading with lucrative returns for a period of nine months,” he said during a press conference, as quoted by Malaysia state newspaper Bernama.

To date, 193 complaints with a total contract value of RM 27.5 million ($7 million) have been made against Royal Gold since October 2017, reports The Star.

It estimated total losses to be RM 200 million when considering the remaining unregistered complaints.

A member of Malaysia’s royal family, though not arrested, was among suspects in the scam, notes the report; it added official Royal Gold documents had the individual’s royal seal.

“We are trying to verify if he is part of the group, or just used to woo investors,” said Datuk Seri Singh.

The Tantal has delivered fuel to DPRK vessels at least four times between 2017 and 2018, crew tells Reuters.

5,869 dwt vessel was involved in an alleged unauthorised anchoring incident in the East Johor Sea on Monday.

Record of administrative violations made and fishing vessel was escorted to the port of Nam Can (Ca Mau) for further investigation and handling.