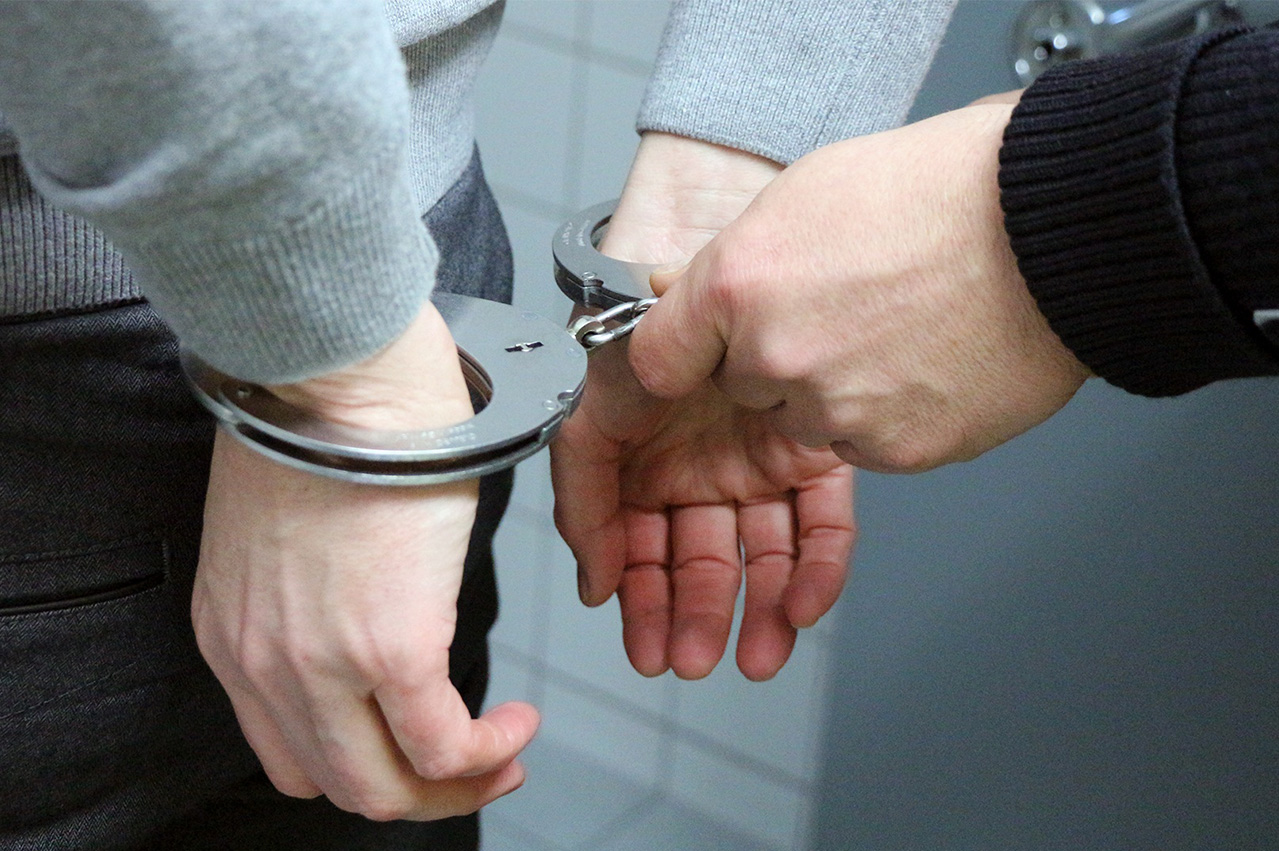 Initial investigations led the police to a tugboat located off-Bedok jetty which allegedly bought the fuel; this led to the arrest of the tugboat’s nine-member crew.

The police later traced the seller to a Singapore-registered tanker; two of the tanker’s crew were subsequently arrested for selling MGO without their company’s permission to the tugboat.

The eleven suspects, aged between 23 and 45, are scheduled to be charged at a Singapore court on Wednesday (7 February, 2018) under the Criminal Breach of Trust. The group can be jailed for up to 15 years and fined, if convicted.