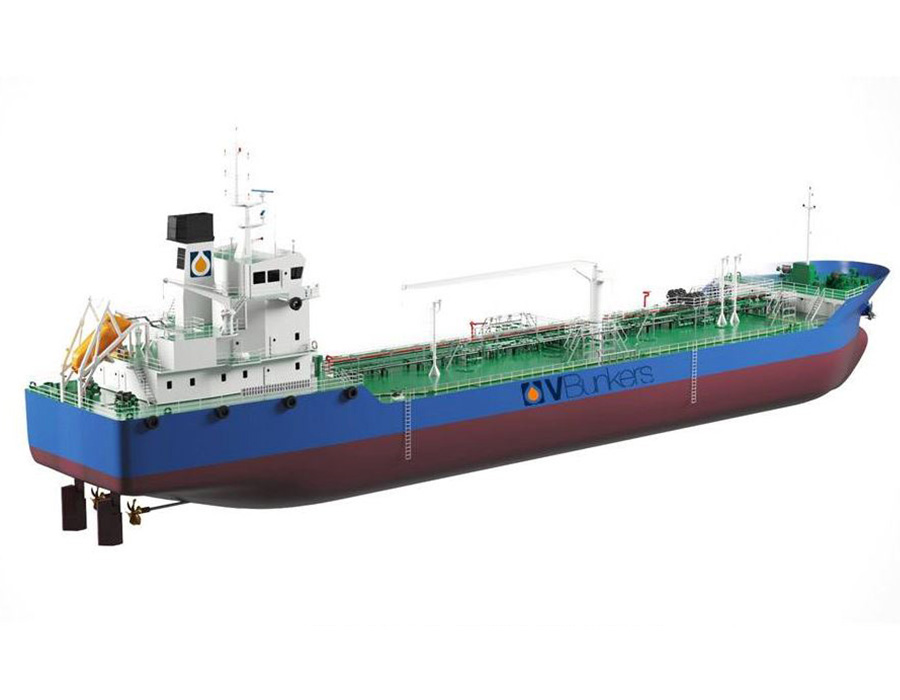 V-Bunkers intends to deploy these bunker tankers for harbour operations in Singapore, thereby significantly reducing carbon emissions within the port.

The bunker tankers are being built with an Electric-Hybrid notation and will employ state of the art Energy Storage Systems (ESS) technology comprising of Lithium ion batteries for energy storage and a highly automated Power Management System (PMS) which will efficiently manage power consumption and thereby reduce GHG emissions.

In addition, the ESS has the capability to charge its battery system from onshore power supply sources once such charging facilities become available in Singapore, says Vitol V-bunker.

Delivery of the first of the two bunker tankers is expected in the second half of 2022.

“We are proud and delighted to be the first to contribute to the reduction of emissions in the port of Singapore through deployment of these electric-hybrid bunker tankers,” says Mike Muller, Head of Vitol Asia.

“We support Singapore’s aspirations to be a leader in maritime decarbonisation and we look forward to using these new craft to even more efficiently deliver bunkers to customers here in the world’s biggest bunkering port.”

Masdar and Hassan Allam Utilities to produce 100,000 mt of e-methanol annually for bunkering in first phase of project to develop green hydrogen plants at Egypt by 2030.

Bunker operation in Djibouti fully operational and offers all fuel grades according to ISO 8217:2010 specifications.