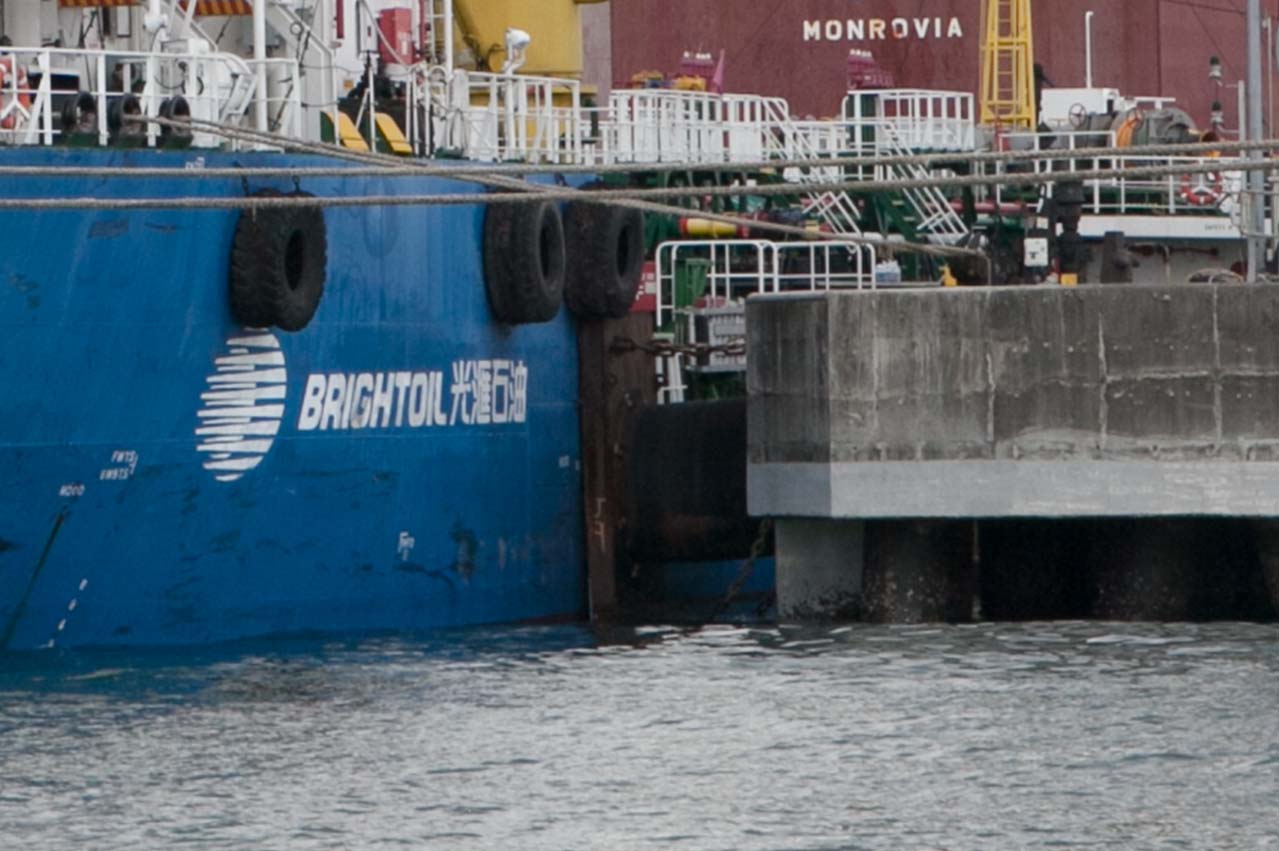 Tokyo-based commodities trading firm Toyota Tsusho Corporation on 21 November, 2018 organised a vessel arrest for Brightoil 319 (IMO 9711860) at the High Court of Singapore as part of efforts to claim USD $21 million against its owner over an alleged ‘failed’ settlement agreement, according to documents obtained by Manifold Times.

The latest action by Toyota Tsusho was the result of a 31 May, 2018 settlement agreement with Brightoil Petroleum (S'pore) Pte Ltd and Brightoil Petroleum (Holdings) Limited; with Chairman Dr Sit Kwong Lam entering into a deed of personal guarantee and indemnity favouring the Japanese firm.

According to the settlement agreement, the payment schedule of the approximate USD $21 million was as follows:

This caused Toyota Tsusho to issue a notice of default to Brightoil on 1 August. Following, Brightoil made a payment of USD $50,000 to Toyota Tsusho on 2 August; but this did not change the legal direction against Brightoil.

Since 2 August to 2 November, Toyota Tsusho has continued to receive payment totalling USD $983,000 from Brightoil in the following amounts:

The above payment performance, which was not in compliance with the settlement agreement, led to Toyota Tsusho entering into a statutory mortgage arrangement with Brightoil and Dr Sit for Brightoil 319 on 4 September.

“Without prejudice negotiations between the Parties relating to settlement of the Outstanding Indebtedness under the Settlement Agreement and the Personal Guarantee have failed,” stated Toyota Tsusho.

This lead to the Japanese firm issuing a notice of default to Brightoil while organising the arrest of Brightoil 319 on 20 November, along with the entire Singapore bunker tanker fleet of Brightoil and the 319,911 dwt crude oil tanker Brightoil Gravity.