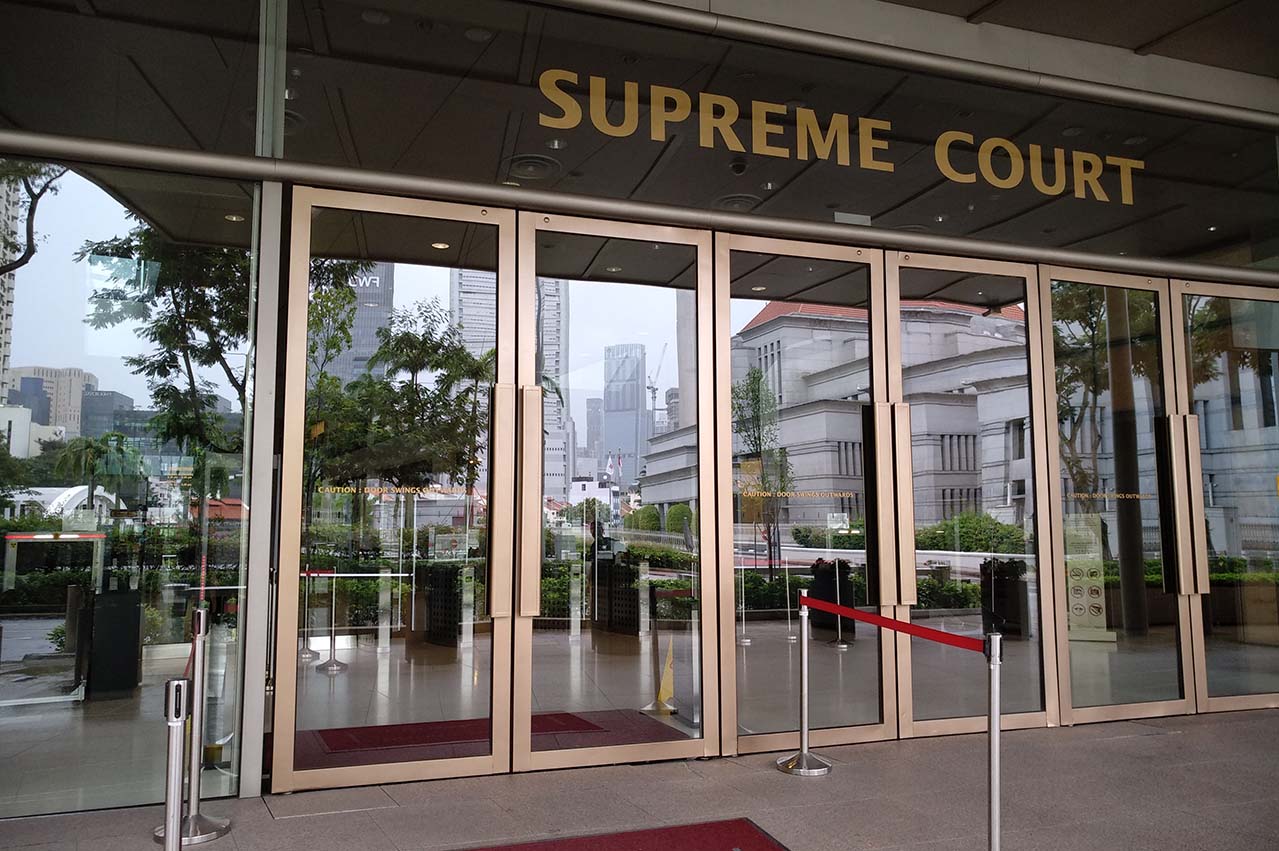 Petrolimex initiated a winding up application for Brightoil at the Singapore High Court on Friday (23 November).

The application was in regards to a settlement agreement of a principle sum of over $30 million issued on 12 July, Chew Xiang, Partner at Rajah & Tann Singapore LLP, representing Petrolimex told the court.

Brightoil failed the initial repayment on 10 August, which caused Petrolimex to issue a statutory demand for monies owed on 30 August; following, Brightoil on two separate occasions paid $30,000 and another $50,000 to Petrolimex.

“The sum was a drop on the ocean […] the company is hopelessly insolvent,” he claims, which led Petrolimex to file a winding up application against Brightoil.

In response, Blossom Hing, Director of Drew & Napier LLC, representing Brightoil said the company is seeking adjournment of the winding up application over four reasons.

She pointed to an announcement made by Brightoil Petroleum Holdings Limited, the parent company of Brightoil at Singapore, on Wednesday (21 November) suggesting the return of its VLCC fleet into the shipping market as part of efforts to generate revenue.

Hing also highlighted Brightoil Petroleum Holdings Limited working with a lead bank under the overall guidance and coordination led by the People's Bank of China to formulate a package for financing and debt optimisation adjustment plans.

"What this means is there is some kind of debt restructuring starting at the top and we will need time to work with the lead bank in China as well as the People's Bank of China to see how the reorganisation will work out," she told the court.

"The final reason is there is announcement where there is a serious effort on the ground [for reorganisation] which can benefit parties if the effort is successful."

Justice Hoo Sheau Peng decided to offer a three-week adjournment for the case to be heard on 14 December.

“TNK Trading is another Rosneft subsidiary brokering the sale and transport of Venezuelan crude oil, which is subject to sanctions,” said U.S. Secretary.

The Chairman of Chennai Port Trust shares the marine facility’s performance for its financial year.