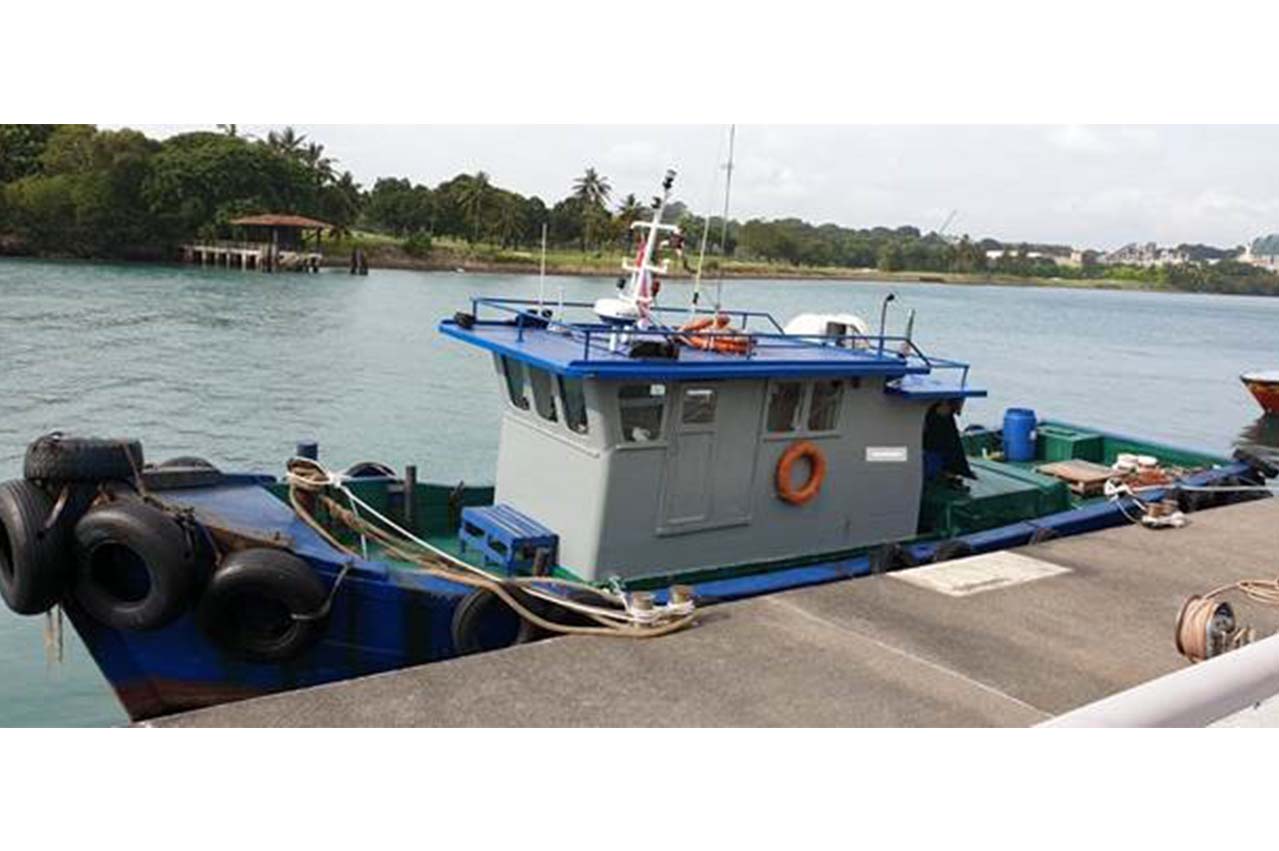 The Police Coast Guard (PCG) on Thursday (31 January) arrested seven men aged between 33 and 44, for suspected involvement in an illegal transaction of marine gas oil (MGO).

On 29 January 2019, in a joint operation with the Maritime and Port Authority of Singapore (MPA), the PCG arrested three crew members of a craft belonging to a marine service provider and another four crew members of a foreign registered tugboat for illegal transaction of MGO at the sea off Pulau Sudong, Singapore.

“The PCG and MPA take a serious view of illegal transaction of marine fuel in Singapore waters,” says PCG.