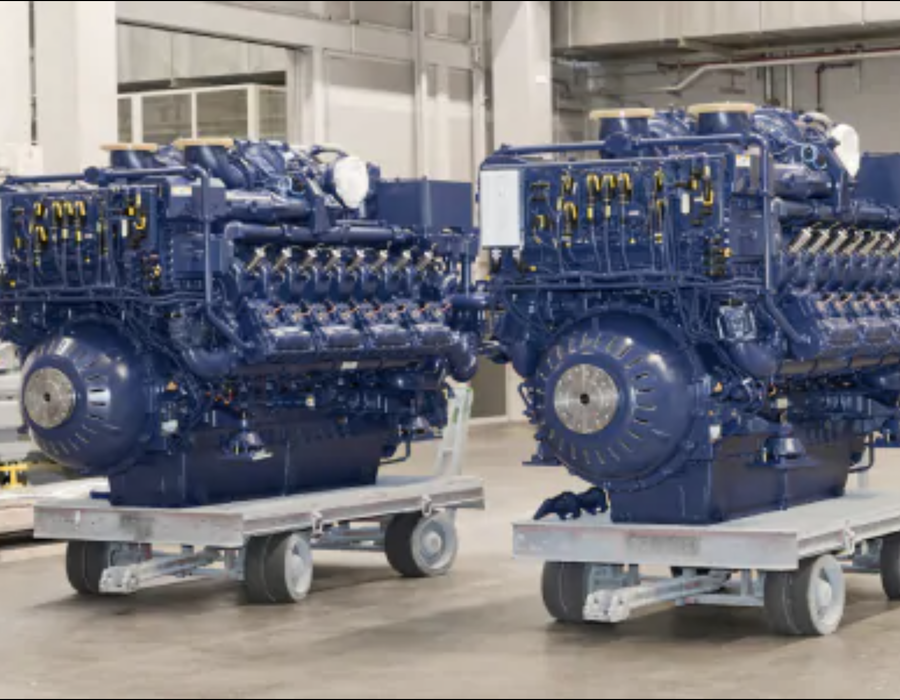 The harbour tug will be operated in Singapore by Jurong Marine Services, a wholly owned subsidiary of Sembcorp Marine. The new LNG-hybrid tug is the first of 12 tugs that Sembcorp Marine plans to design and build to replace the existing diesel-powered ones between now and 2025.

“We are very happy to be part of Sembcorp Marine’s efforts in environmental protection and adopting new green technologies in their operations,” said Chew Xiang Yu, Head of Rolls-Royce Power Systems’ commercial marine business in Asia.

“The mtu marine gas engines are part of Rolls-Royce’s Green and High-Tech programme. Without exhaust gas aftertreatment, they emit no sulfur oxides, only very small quantities of nitrogen oxide, and particulate mass is below the verification limit.”

Designed by LMG Marin (Norway), also a part of the Sembcorp Marine group, to deliver 65T Bollard Pull (BP) with ABS Class, the LNG-hybrid tug is estimated to be completed in the later part of 2021. This will be the first LNG-hybrid tug to be powered by mtu gas engines worldwide.

The main propulsion system of the tug comprises twin 16-cylinder mtu Series 4000 gas units which will provide a combined total power of 2984 kilowatts at 1600 RPM (revolutions per minute). The new gas engines are able to deliver performance comparable to a high-speed diesel engine.

The LNG-hybrid propulsion system will be able to provide flexibility to cater for various operational modes and is able to switch between low emission liquefied natural gas (LNG) engines and zero-emission battery power. 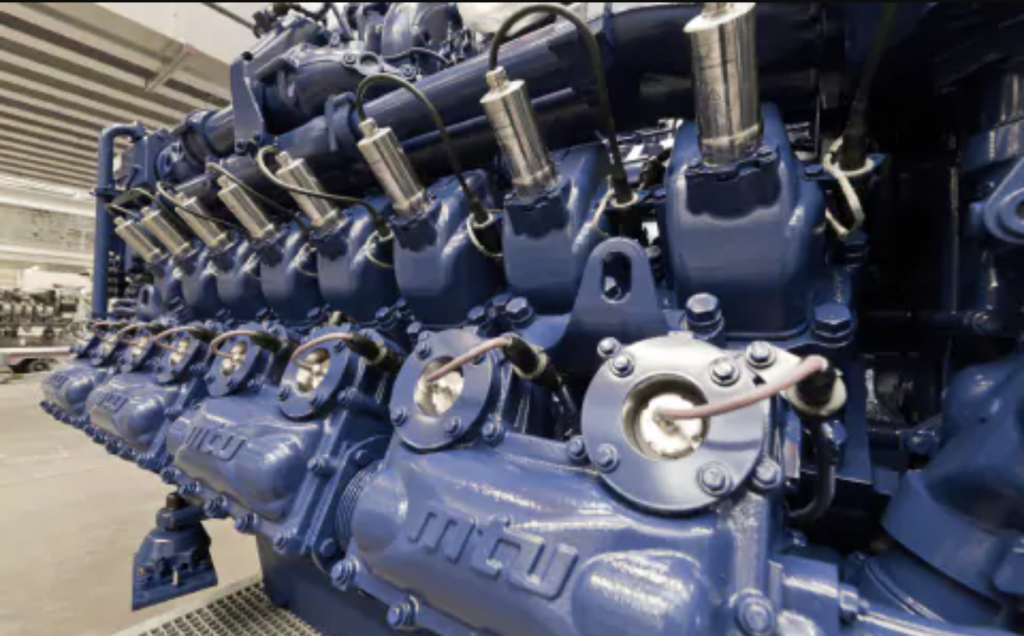