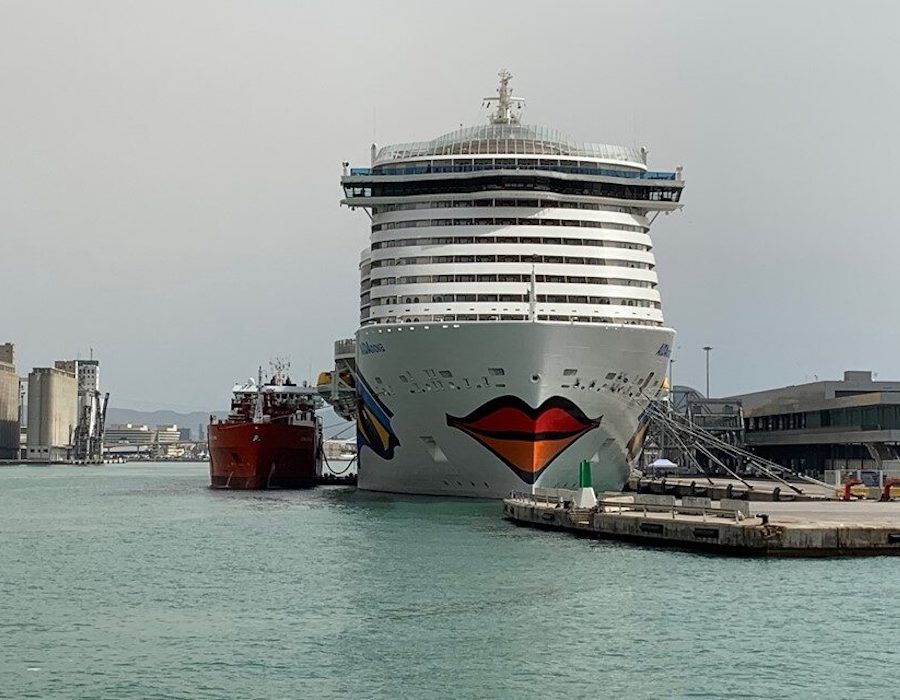 Spanish-Portuguese hydrogen and gas sustainable transport association Gasnam on Monday (18 January) said despite the pandemic, the development of liquified natural gas (LNG) bunkering in Spain has continued to grow exponentially in 2020.

Operations have continued to gain flexibility and efficiency, more than 75% of the supplies made from tanks have been carried out simultaneously from several trucks, in what is known as multi-truck to ship operations that allow to increase the transfer flow and reduce the time refueling.

The number of ports in the national territory that supply LNG to ships on a regular basis has also increased from 6 to 9. In 2020, LNG bunkering was carried out in the ports of Algeciras, Almería, Barcelona, ​​Bilbao, Denia, Huelva, Malaga, Tenerife and Valencia.

2020 has been marked by important regulatory modifications that, added to Europe’s support for infrastructure development, will be determining factors to accelerate the incorporation of this sustainable maritime fuel.

In October 2020, the new LNG bunkering tolls applicable to the national territory came into force and are the most competitive in Europe.

Also this year, the European Commission’s support for the LNGhive2 strategy was announced for the construction of two new LNG supply ships that will operate in the ports of Barcelona and Algeciras, thus showing its support for the development of the LNG market as maritime fuel .

Both milestones will allow our country to continue consolidating its position as a benchmark for LNG bunkering in Europe.

Associations not contacted prior to release of ICCT report and need time to review document in depth; but stands behind Thinkstep study.

Small-Scale LNG Facility will help spur the development of LNG as bunker fuel to ships in the Port of Singapore.