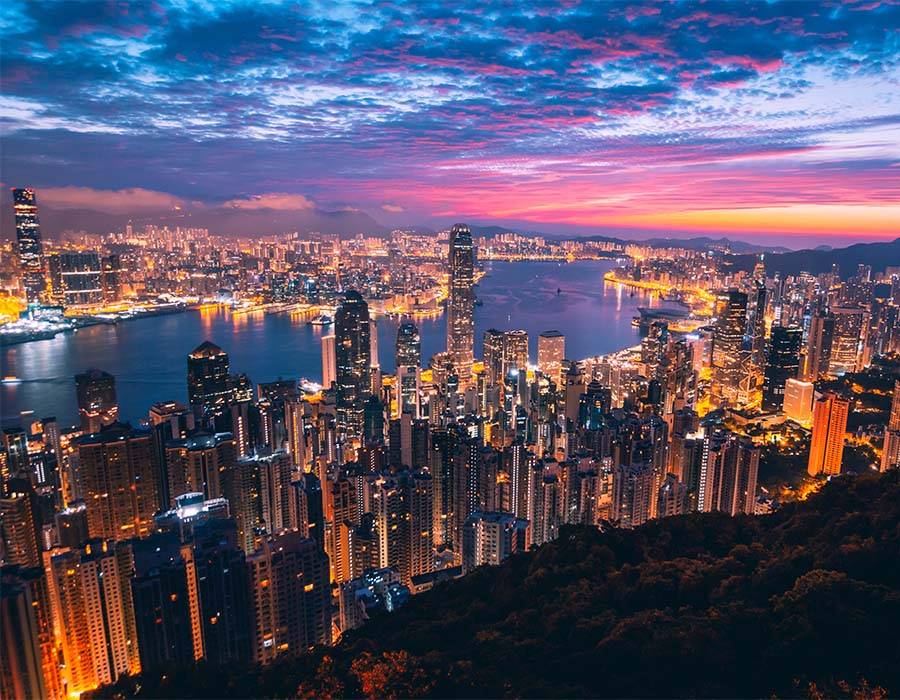 The report noted Vermont needing to maintain a “Cash Float” of about SGD 100,000 to facilitate “buyback” bunker transactions; the monies would be withdrawn from Vermont’s bank account and recorded as a loan to company Director Poh Fu Teck (Mr Poh).

Mr Poh would use Dynamic Asset Investments Limited, a Hong Kong-registered company controlled by himself, to send Vermont invoices for payment of marine fuel oil from Dynamic Asset.

“The false invoices were created to disguise the excess marine fuel oil in Vermont’s inventory as being legitimately purchased from Dynamic Asset, when they were in fact illegally obtained through the ‘buyback’ transactions,” the report explained.

Once Vermont paid Dynamic Asset, the latter would then transfer the sum to Mr Poh’s personal bank account and he would use these monies to repay the purported personal loan from Vermont – when in reality, there was no sale of fuel oil from Dynamic Asset to Vermont.

“The monies from the fictitious sales would eventually be transferred from Dynamic Asset to Poh. Poh would then use the sum to repay the purported personal loan from Vermont.”

Mr Poh currently faces a total of 10 charges at the State Courts of Singapore, according to the Attorney-General’s Chambers (AGC); the charges are as follows:

The Maritime and Port Authority of Singapore on 28 April 2016 revoked the bunker supplier and bunker craft operator licences of Vermont due to discrepancies and wrongful declarations in the records kept on board their bunker tankers.

Mr Poh and Koh Seng Lee (Mr Koh), another Director of Vermont, were later charged by Singapore’s Corrupt Practices Investigation Bureau (CPIB) in November 2017 for cheating and criminal breach of trust offences under the Penal Code.

Both Sin Hua and Goldsland are under the management of Guangdong Guangxin Holdings Group Ltd (Guangdong Guangxin), part of the Guangxin group of companies (Guangxin Group) which comprised of state-owned enterprises operated by the Guangdong provincial government.