Ms Quah Ley Hoon, Chief Executive of the Maritime and Port Authority of Singapore (MPA), was conferred the Knight of the French Order of the Legion of Honour (Chevalier de la Légion d’Honneur) by the French government, according to MPA on Tuesday (28 June).

The National Order of the Legion of Honour is the highest French order of merit, both military and civil, that recognises individuals with distinguished service to France from all fields of activity.

The award was presented to Quah by His Excellency Marc Abensour, Ambassador of France to Singapore, on behalf of the President of the French Republic at the French Residence. 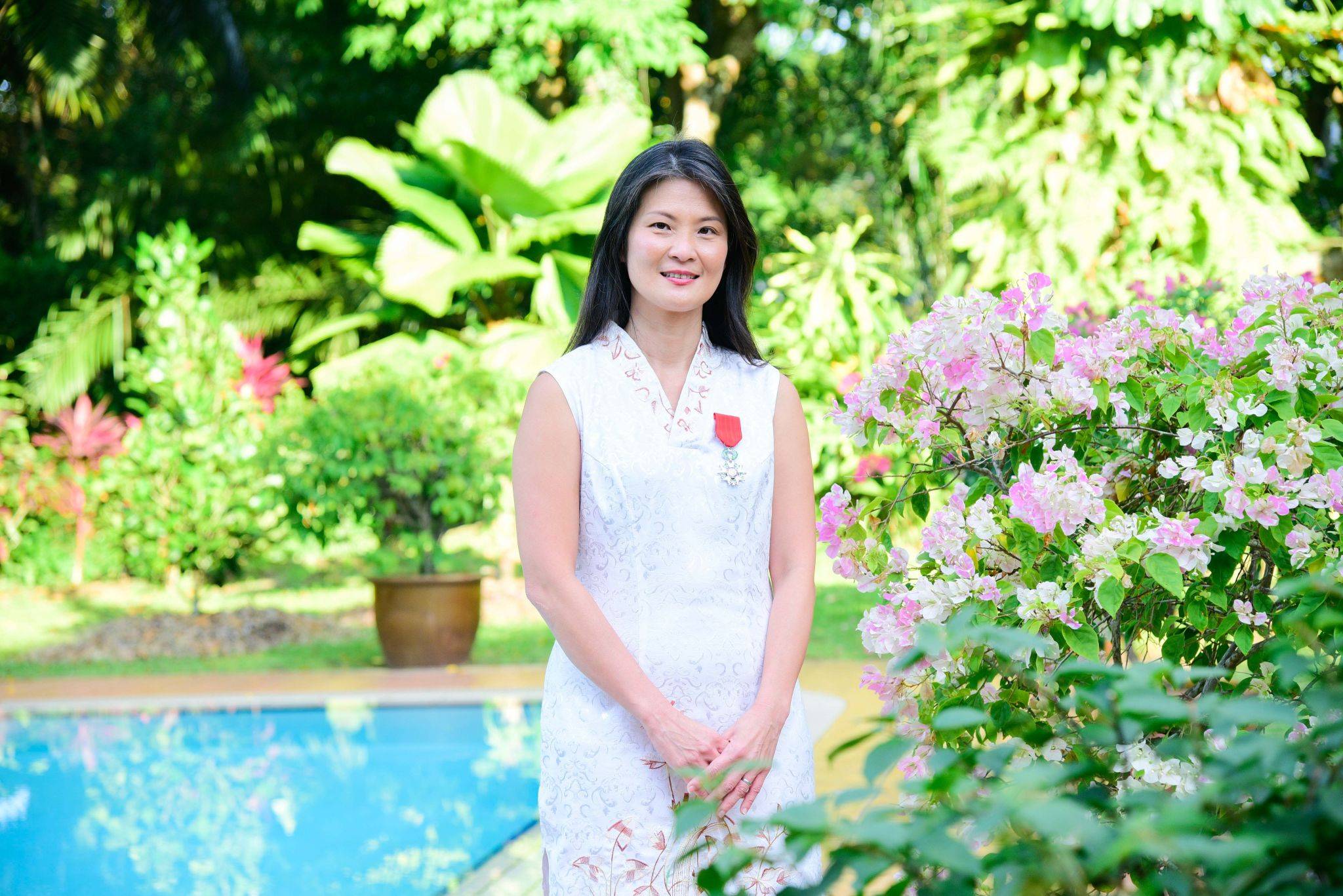 In his speech at the ceremony, HE Mr Marc Abensour said, “Ms Quah Ley Hoon has been instrumental in not only maintaining the activity and services of the Port of Singapore throughout the COVID pandemic, but also in moving Maritime Singapore industry forward. Through her role as Chief Executive at MPA, Ms Quah deployed considerable efforts to make Singapore, through its port, a key facilitator towards decarbonisation and digitalisation and built partnerships for an inclusive transition to a cleaner maritime industry.”

“Led by Ley Hoon, we have expanded our engagements with #France significantly, most notably through the signing of the MOU with Direction des Affaires Maritimes for Cooperation in the Maritime Field during Singapore Maritime Week 2021 and the formation of the Singapore-France Steering Committee, jointly chaired by MPA and the French Embassy,” said MPA in a social media post.

“We have also continued to support French shipping and maritime services companies in their operations and embarked on new industry collaborations with France.”

MPA added the conferment demonstrates the strong bilateral ties between France and Singapore and is a tribute to the hard work of the whole industry.

“We look forward to strengthening the maritime ties between our countries and working together to transform the maritime sector!,” it said. 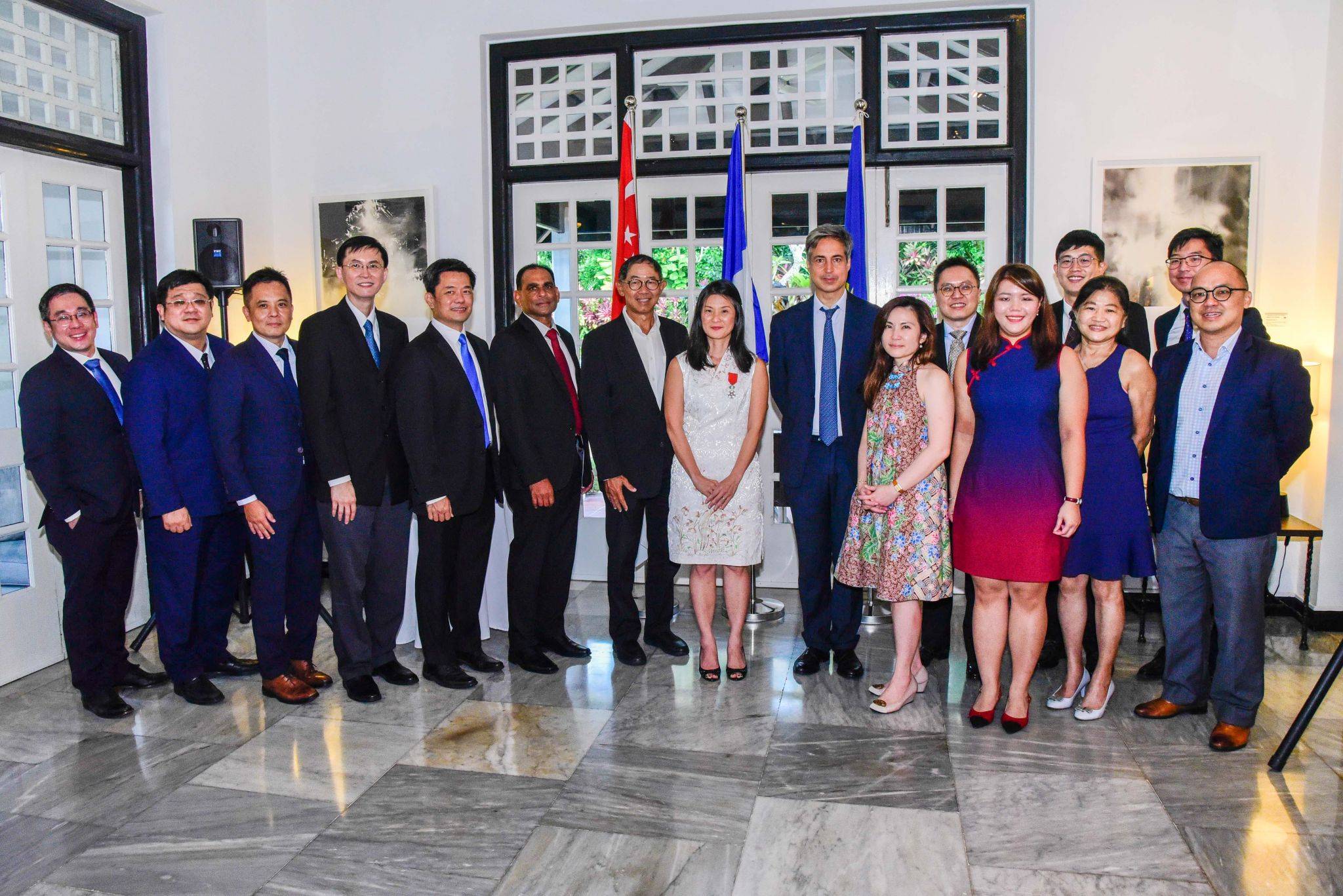 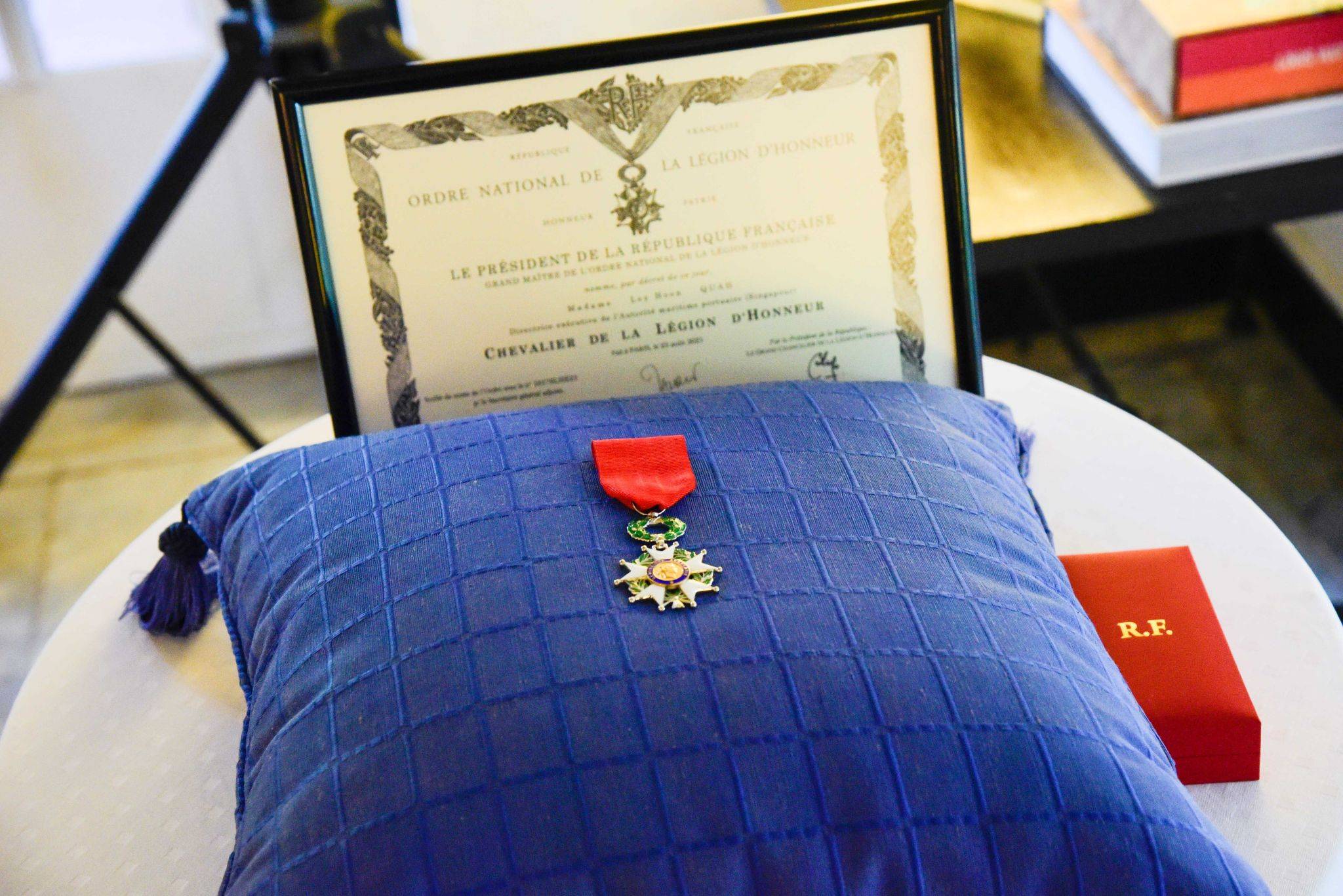 Suggests industry paying USD 56 per tonne of CO2 from 2025 to 2030, which would raise more than USD 50 billion a year on the sector’s almost 1 billion tonnes of emissions.

MEBC21 held on 26 to 27 January is free to access for delegates worldwide and will explore the theme of ‘building resilience in a challenging market’.