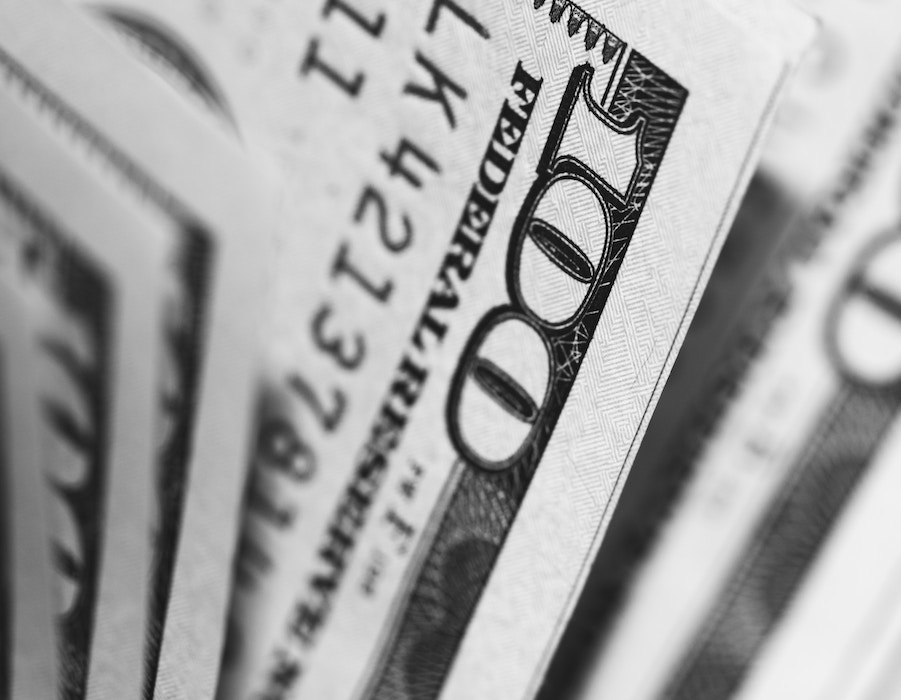 The stern warnings were issued to the six individuals in lieu of prosecution for offences punishable under the Prevention of Corruption Act (PCA).

CPIB added it has completed its investigations of the case and in consultation with the Attorney-General’s Chambers (AGC).

The offences relate to bribe payments to officials of Brazilian state-owned corporation Petróleo Brasileiro S.A. (Petrobras), pertaining to rigs-building contracts which Petrobras and/or its related companies had awarded to KOM. Under the global resolution led by the Department of Justice of the United States of America and involving Brazil and Singapore, a conditional warning in lieu of prosecution was issued to KOM for offences punishable under the PCA. KOM has paid a total fine of USD 422 million and fulfilled all obligations under the conditional warning.

CPIB conducted investigations into the six individuals who had allegedly conspired with each other to give bribe payments totalling about USD 55 million to foreign consultants involved in KOM’s business interests in Brazil. These consultants then used these monies to pay bribes to Petrobras officials.

This case is complex and transnational, involving multiple authorities and witnesses from several countries. There are evidentiary difficulties in cases of such nature. Many of the documents are located in different jurisdictions. In addition, key witnesses are located outside of Singapore and cannot be compelled to give evidence here. The decision whether to prosecute the six individuals for criminal offences has to take into consideration all relevant factors, such as the culpability of each individual, the available evidence and what is appropriate in the circumstances. Having taken these into consideration, stern warnings were issued to the six individuals.

All cargo lines will have mass flow meter technology which guarantees precise and reliable measurement of the fuel supplied, says firm.

Development took place after a recent court approval of an application by major creditors of IPP to fund the company’s legal suit against Dr Goh.