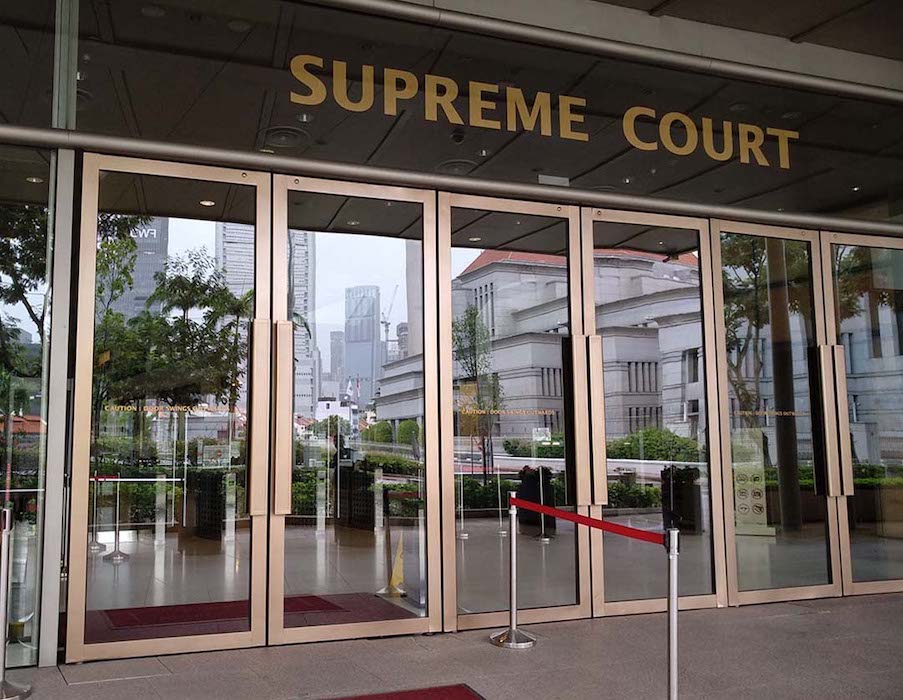 Rajah & Tann Singapore lawyers representing Ireland-registered bunkering firm Peninsula Petroleum Limited are scheduled to be present at the High Court of the Republic of Singapore on Thursday (19 January) to seek repayment of a bunker claim from representatives of Yangtze Harmony (IMO 9318917).

Peninsula Petroleum is seeking an unpaid USD 206,000 (exact: USD 205,827.43) under Invoice No. 10I206258 in respect of bunker fuel and/or lubricants supplied to the livestock carrier during September 2022, according to court documents obtained by Manifold Times.

Yangtze Harmony, which was arrested on 25 October by Rajah & Tann Singapore, is currently being held at Sudong Special Purpose Anchorage – 4309D.

Singapore bunker volume down by 4.3% on year but biofuel sales surpasses LNG

Bunker sales in 2022 included about 140,000 tonnes of biofuel blends over more than 90 biofuel bunkering operations, surpassing the 16,000 tonnes in LNG bunker sales.

‘We are delighted that Scandlines is expanding its use of our rotor sail technology after achieving its CO2 emissions reduction on its first vessel, M/V Copenhagen,’ says Norsepower CEO.

A highlight of the evening was a panel discussion on key challenges the industry faces, and the opportunities amid disruptions in the post-pandemic world.