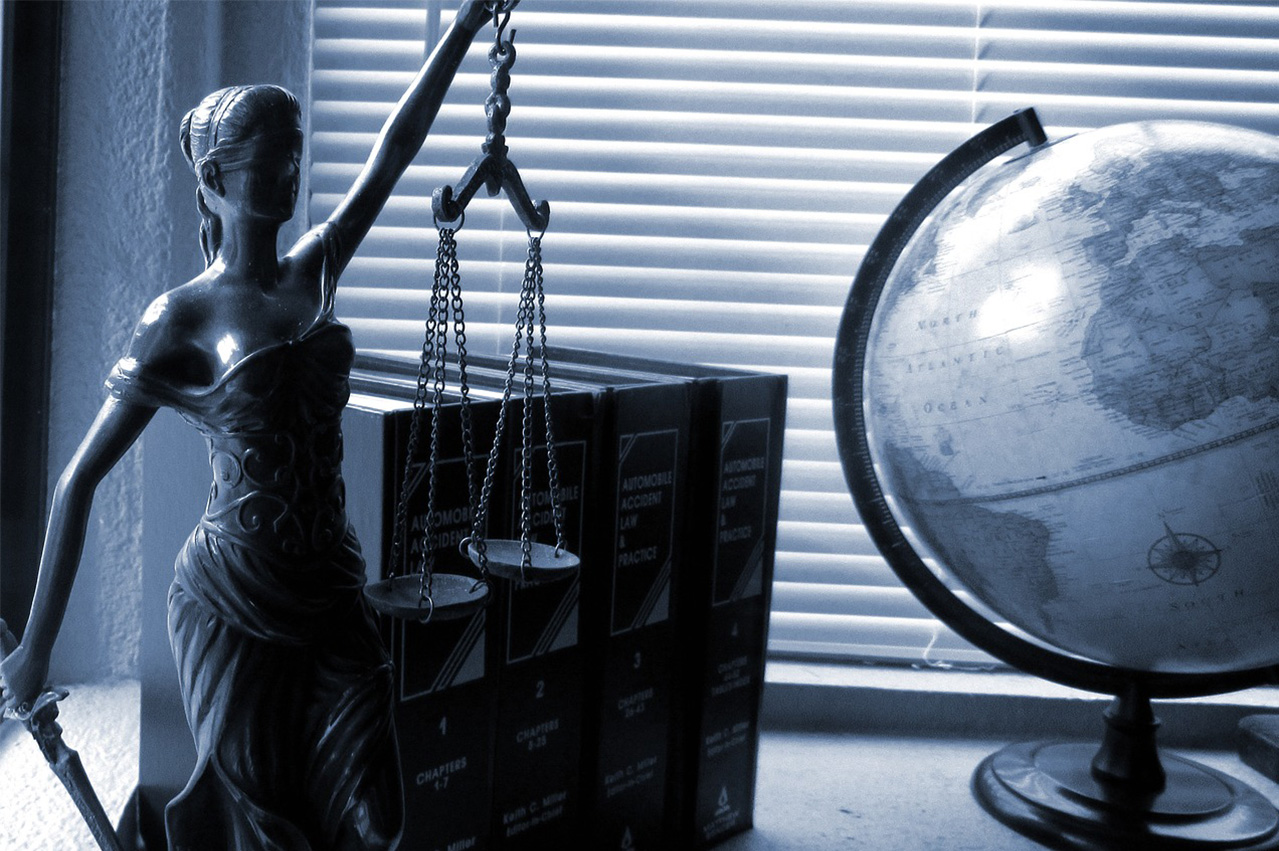 Clarence Chang, the former regional manager for marine fuels at BP Singapore, and Koh Seng Lee were allegedly in cahoots with each other for business gains, a Singapore court heard on Tuesday.

The development initially started when Chang told Koh to start Pacific Prime Trading (PPT) so that he could appoint PPT as an approved supplier for BP’s marine fuel; eventually leading the company to become BP’s sole supplier of bunkers, reports the Straits Times.

He is also alleged to have offered bribes amounting to US$3.95 million to Chang over 19 occasions for advancing the business interests of PPT with BP.

Relevant departments punished and authorities have recovered profits made by PetroChina from reselling imported crude oil as “blended fuel oil”.

Indonesian-flagged offshore supply vessel was arrested at Singapore port in May 2019 over an alleged dispute over payment for goods and services.

Electronic meeting of creditors for two Xihe Holdings subsidiaries have been scheduled to be held on 8 June 2021, according to Grant Thornton representatives.