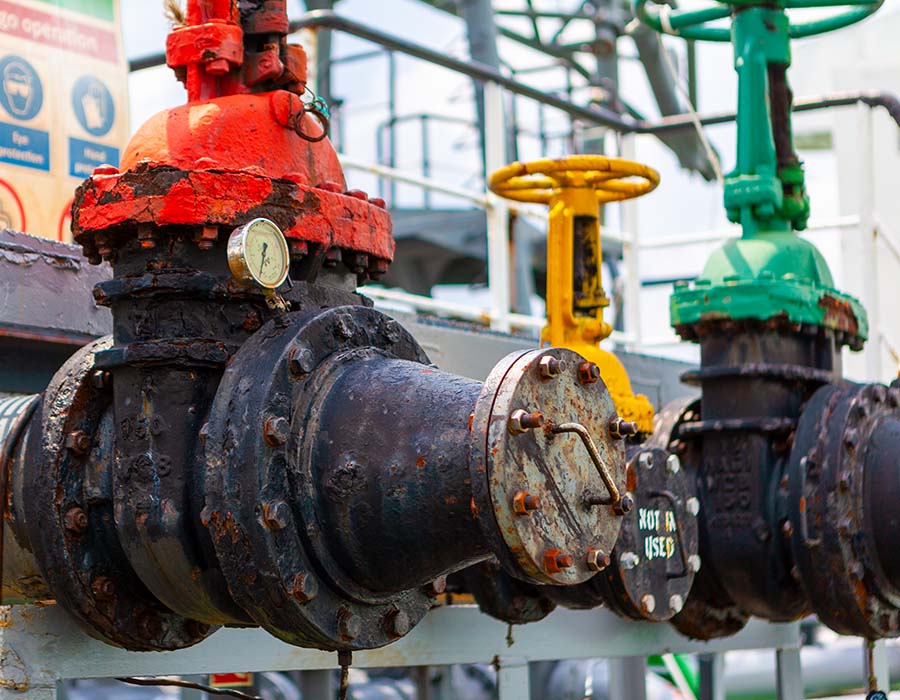 “Our management firmly denounce any criminal activities taking place onboard our barges and have been fully assisting with relevant officials in their investigations; we trust the authorities will get to the bottom of this matter.

“We will like to take this opportunity to express our appreciation to the Maritime and Port Authority of Singapore and the Police Coast Guard for their role in this operation to keep Singapore and its port waters safe.”

Mr Yeo declined to provide further comment due to ongoing police investigations, but was keen to point out the non-involvement of the bunker tanker’s charterer.

“Consort Bunkers strongly believes our charterer has no part in the issues surrounding Pearl Melody,” he states.

The 7,996 dwt Pearl Melody is a 2018-built Singapore-registered bunker tanker, according to Consort Bunkers’ official website.