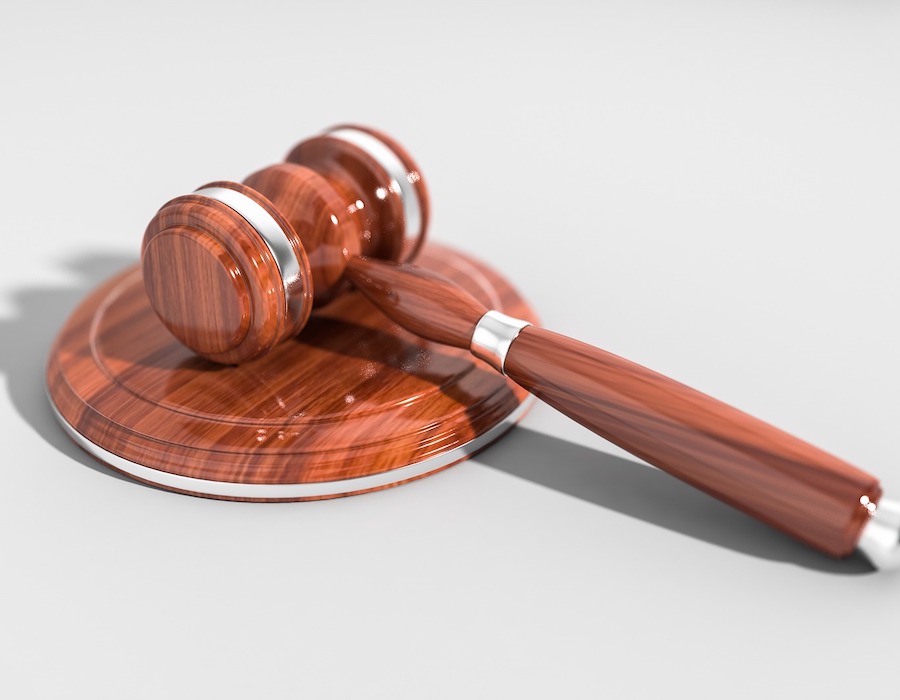 Editor: The following article is a summary of the full 64-page judgement from the High Court of the Republic of Singapore. The complete document published on 6 June 2020 is available here.

CIMB was claiming USD 5,093,643.82 and late payment interest of USD 596,894.99 under the rights contained in the sales documents pursuant to the debenture.

A decision made at the High Court of the Republic of Singapore on Tuesday (9 June) noted Panoil purportedly executed the debenture in favour of CIMB on 15 July 2016; it is linked to 11 invoices and sales confirmations issued by Panoil under a marine fuel contract with WFS.

In or around mid-August 2017, CIMB discovered Panoil being in financial trouble. The bunkering firm was later placed under judicial management on 2 October 2017.

The negative developments caused CIMB to exercise its rights as the legal assignee under the debenture against WFS on 22 February 2018.

CIMB was placed on notice to prove the authenticity of the debenture at the trial, stated Judicial Commissioner Dedar Singh Gill.

WFS insisted CIMB prove the signatures belong to Yong and Lim. However, CIMB did not call Yong and Lim as witnesses to testify to the authenticity of the signatures at the trial due to issues with their credibility as they were being investigated for wrongdoing, including for “double financing”.

The bank further claimed the Commercial Affairs Department, the principal white-collar crime investigation agency in Singapore, had asked it to assist in investigations against Yong and Lim.

“As CIMB did not prove the authenticity of the Debenture, I dismissed its claims,” concluded the Judicial Commissioner.

Panoil Petroleum’s bunker supplier license was not renewed by the Maritime and Port Authority of Singapore (MPA) when it expired on August 31, 2017 due to unauthorised alterations being made on the pipelines of the bunker tankers between the Mass Flow Meters (MFM) and the flow boom.

The alterations allow bunker fuel that have been measured by the MFM to be siphoned out and undermines the accuracy of the readings from the MFM system, according to the MPA.

Its bunker craft operator licence was earlier revoked by the port authority on 15 August, 2017.