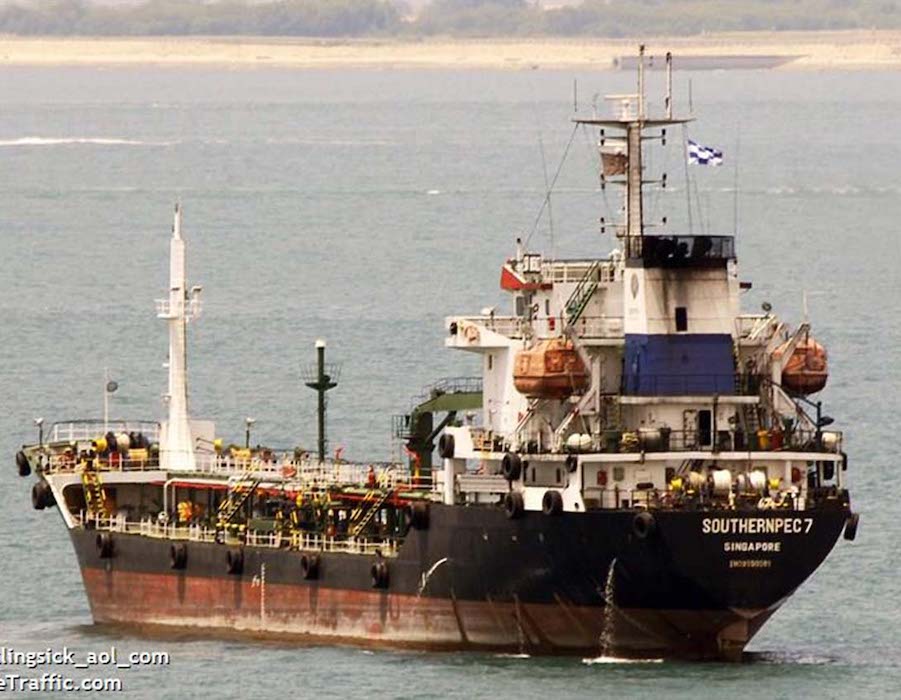 A suspect has pleaded guilty for conspiring with six others over the use of magnets to tamper with the massflow meter (MFM) system of a Southernpec bunker tanker during delivery operations, according to a report published by Shin Min Ri Bao on Wednesday (10 June).

At the time of the incident, Chua Yew Hui, Andy (蔡耀辉) was a driver for a public service vehicle company and fraudulently posed as a bunkering crew even though he was untrained and not hired by the group.

Chua allegedly was asked by another defendant, Heng Meng Wee, Stanley (王明伟) to take his place in the operation. Heng showed him how to tamper with the meter using some yellow tape and magnets.

Chua earned an estimated commission of SGD 4,000 with each operation; it was reported he performed this operation seven times in April of 2019 alone.

Chua’s six other co-conspirators are expected to plead guilty and be charged at a later date.

Defendant’s two vessels were arrested in Ukraine and sold at a government online auction for arrested property.