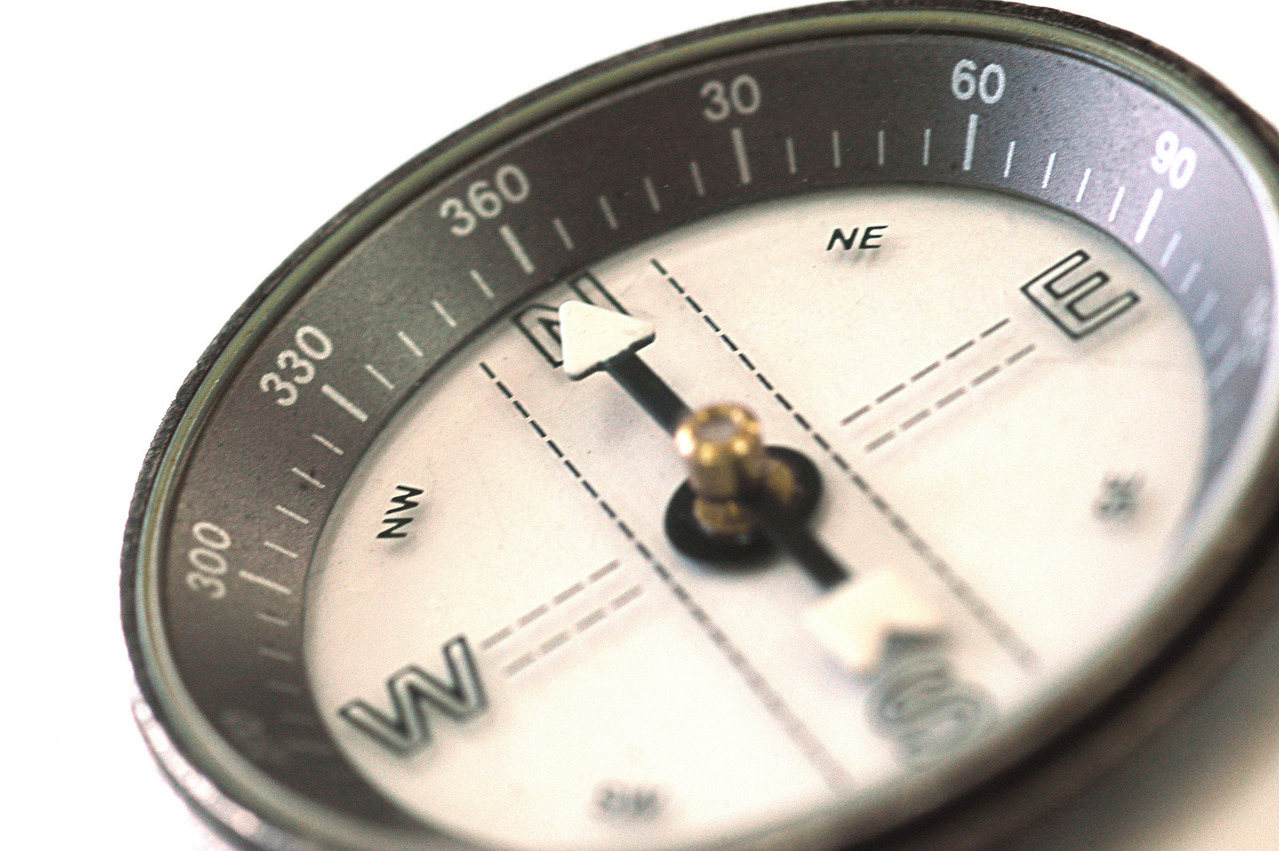 The bunkering industry at Singapore is set for significant adjustment over the coming years due to the introduction of mass flowmeters (MFM), believes the President of the Singapore Shipping Association (SSA).

‘What appears not to be in dispute, is the likelihood that the barging and bunker supply landscape will undergo major changes over the next few years,’ Esben Poulsson told delegates during a keynote speech at the IBIA Annual Convention 2017.

‘There will likely be fewer suppliers, with those commodity traders and oil majors that trade and import cargoes and can optimise buying activity potentially becoming dominant, while the number of barging companies is likely to decrease with the bigger suppliers owning or time chartering their own barges to support their logistics operations.’

Poulsson, who is also the Chairman for the International Chamber of Shipping (ICS), also called for the continued vigilance and determination by authorities in stopping unscrupulous operators from working out ways to ‘beat the system’.

‘I believe the Maritime and Port Authority of Singapore (MPA) remains focused on the big picture and is convinced that LNG will be part of the mix of marine fuels in the future,’ he notes.

‘MPA is taking the necessary steps to ensure that Singapore is well-positioned to expand its offering of marine fuel solutions to vessels that enter its waters.’
According to Poulsson, Pavilion Energy carried out the first demonstration of a truck-to-ship bunker delivery at berth at Jurong Port in Singapore during May 2017.

An LNG-fuelled bunker tanker will also reportedly enter operation at the republic in 2018.

‘So, with the mandatory introduction of mass flow meters, Singapore is leading the world. As it is with the move to build a viable infrastructure for LNG bunkering,’ he says.

‘These initiatives, fully backed by the MPA, are likely to further enhance Singapore’s position as the largest and most important bunkering centre in the world.’

Name change further reflects on the group’s growing business as it explores opportunities in sustainable and alternative energy spaces.

Meeting will be held via web-based video conference on 1 November at 9pm Cayman Islands time or 2 November at 10am Singapore time, according to Government Gazette notice.

‘GBS 2020 does not play second fiddle to the real deal, but delivers tangible experiences to rival the most prestigious of events in our industry,’ said Petrospot.