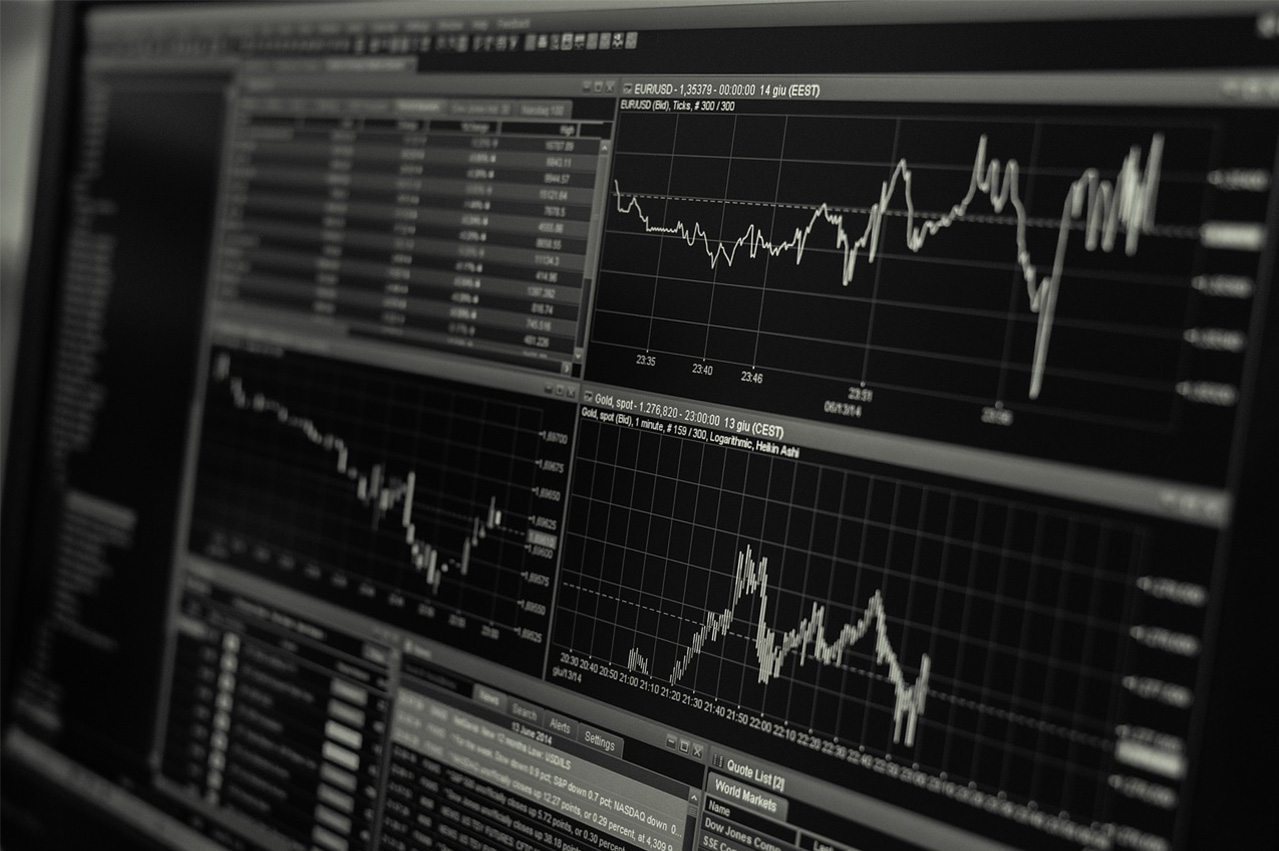 It excludes trades that fall outside the standard specification and discards price outliers to calculate a Volume Weighted Average (VWA) of the remainder.

“Singapore is the world’s biggest bunkering hub with over 4 million tonnes a month of marine fuels delivered.

“Due to the size of the Singapore market, the number of participants and the number of transactions that take place it lends itself to a Volume Weighted Average approach to establishing the average amount paid for each grade of fuel each day.

“What Argus is now doing is in stark contrast to the previously available alternative, a single timestamped assessment based on a small amount of poor quality data that is not representative of where the bunker industry is buying and selling fuel during the course of the day.

“Several companies have already begun to submit their trade data prior to the launch and we look forward to this number now increasing further.”

Trade information, further enquiries or requests for trials to the Argus Marine Fuels daily report can be directed to: singaporebunkers@argusmedia.com

Firm experienced revenue increase in Q1 2022 due to expansion of its oil trading and bunkering services segment to Port Klang, says filing in Bursa Malaysia.