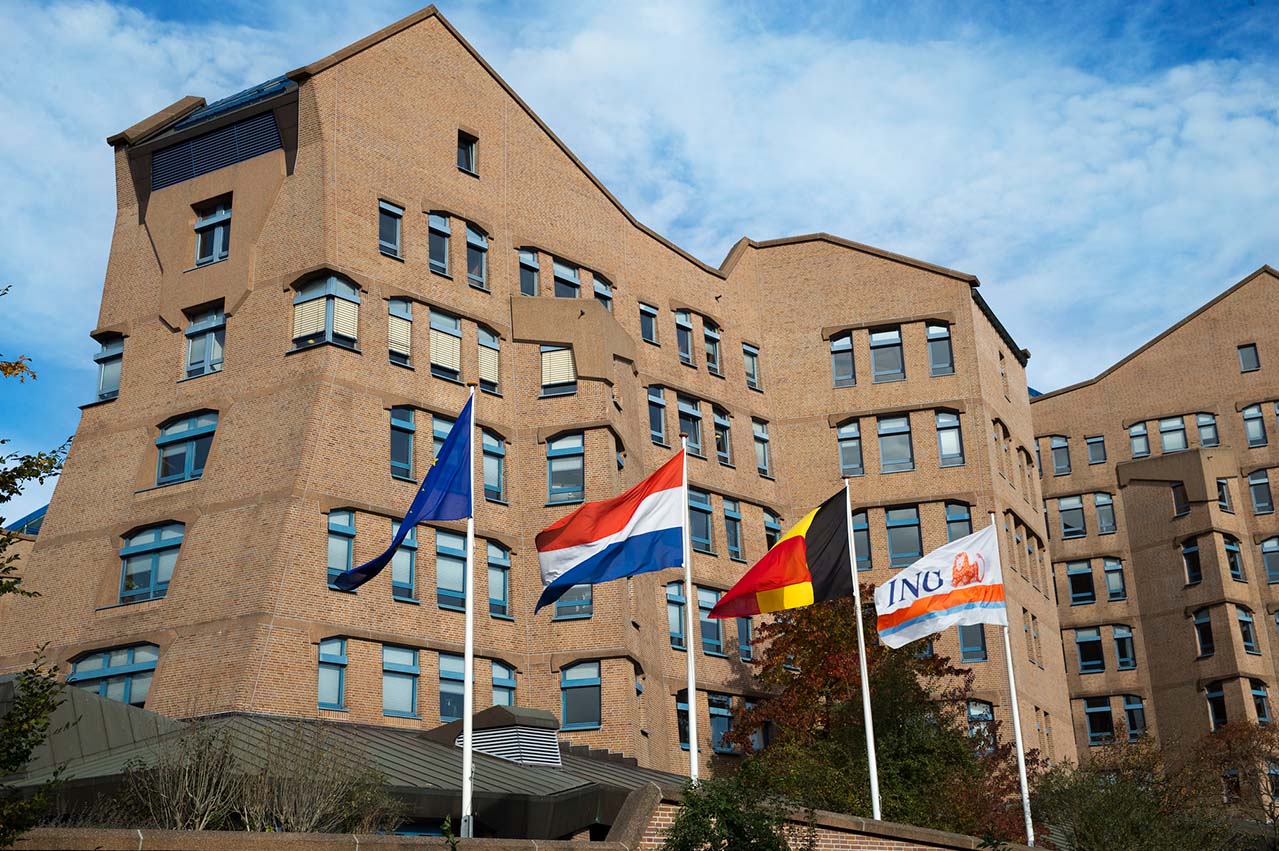 Warren Patterson, Head of Commodities strategy, and Wenyu Yao, Senior Commodities Strategist, at ING Bank on Tuesday (10 December) published an analysis ‘Shipping to face the sulphur shakeup’ to share the financial institution’s view of IMO 2020; the article has been shared with Manifold Times:

The implementation of the International Maritime Organization's new sulphur regulations will lead to significant shifts in the demand outlook for refined products. We continue to see further upside in middle distillate cracks, while pressure is likely to persist for high sulphur fuel oil.

Shipping industry facing the realities
The first of January is fast approaching and with that comes the implementation of the long-awaited IMO sulphur shipping regulations, which will see the global shipping fleet having to move from burning fuel oil with a sulphur limit of 3.5% to just 0.5%. The industry has had years to prepare for this, however, and those preparations were slow to start. Many thought or hoped these regulations would be delayed. As we approach the end of the year, the industry has accepted that this really is happening and appears close to be ready to comply with the regulations.

Options for the shipping industry
The shipping industry has several options to comply with this new regulation. Shippers can turn to a compliant fuel – this could either be a very low sulphur fuel oil (VLSFO) or a marine gasoil (MGO). We believe that's the route that most shippers will take. This is already reflected in a very weak high sulphur fuel oil (HSFO) market, where spot cracks in Europe are trading at a discount of US$29/bbl to ICE Brent, a clear sign of the falloff in demand that is expected from the shipping industry. However, switching to a compliant fuel is more expensive and in recent months we have seen the spot gasoil-HSFO spread widen to around US$400/t from US$330/t back at the start of 4Q19. It is similar for the VLSFO-HSFO spread, which widened to as high as US$290/t at one stage in November, up from US$200/t at the start of 4Q19.

This strong price differential makes another option for the shipping industry more attractive. Shippers can continue to burn the cheaper HSFO as long as they have a scrubber installed on the ship. The wider we see the compliant fuel-HSFO spread trade, the more of an incentive there is for the shipping industry to go the scrubber route; at current spread levels the payback on a scrubber can be as little as one year. However, despite this attractive spread, there are a number of issues with this option. For a start, there is just not enough capacity to install all ships with scrubbers on time for the regulation, and so either way we will see a signifiFcant shift to a compliant fuel.

Shipowners may want to minimise yard-time for their vessels, particularly if freight rates are buoyant. In fact, strong tanker rates appear to have disrupted scrubber retrofits. A scrubber would also mean that a ship would need to reduce its load. There are still plenty of concerns over scrubbers and the environmental impact they have, particularly for the open-loop system. A number of ports have already banned the use of scrubbers.

Another option for shippers is to go via the LNG route. However, retrofitting vessels will be expensive and so we believe this option would be more viable for new builds. That said, there is also an issue of bunkering infrastructure for LNG, which is fairly limited at the moment.

Demand shifts & crack response
We believe that we could see around 2.2MMbbls/d of bunker demand shifting from HSFO to MGO/VLSFO. It is more difficult to get an idea of the split between MGO and VLSFO, as availability might prove to be an issue, whilst some shippers may be reluctant to switch to a new VLSFO at least initially, with uncertainty around how it may perform.

The use of scrubbers and also a small element of non-compliance means that we are likely to continue seeing some demand for HSFO. As a result of these shifts in demand, we continue to believe that HSFO cracks will remain weak- currently calendar 2020 3.5% fuel oil cracks in NW Europe are trading at around a discount of US$24/bbl to ICE Brent, and we expect this to weaken to an average of US$26/bbl next year.

For middle distillates, it is more difficult. We continue to hold a constructive view of gasoil cracks. However, worries over economic growth and the potential for a negative impact on oil demand growth frees up some middle distillate availability for the shipping industry, which would reduce some of the bullishness for middle distillate cracks. While the gasoil crack in NW Europe has weakened considerably over November, we do believe that the crack will trade back above US$20/bbl. This is driven by expectations of stronger demand whilst inventory levels in the US are currently around the five-year low, and in the ARA region, gasoil stocks remain below the five-year average.