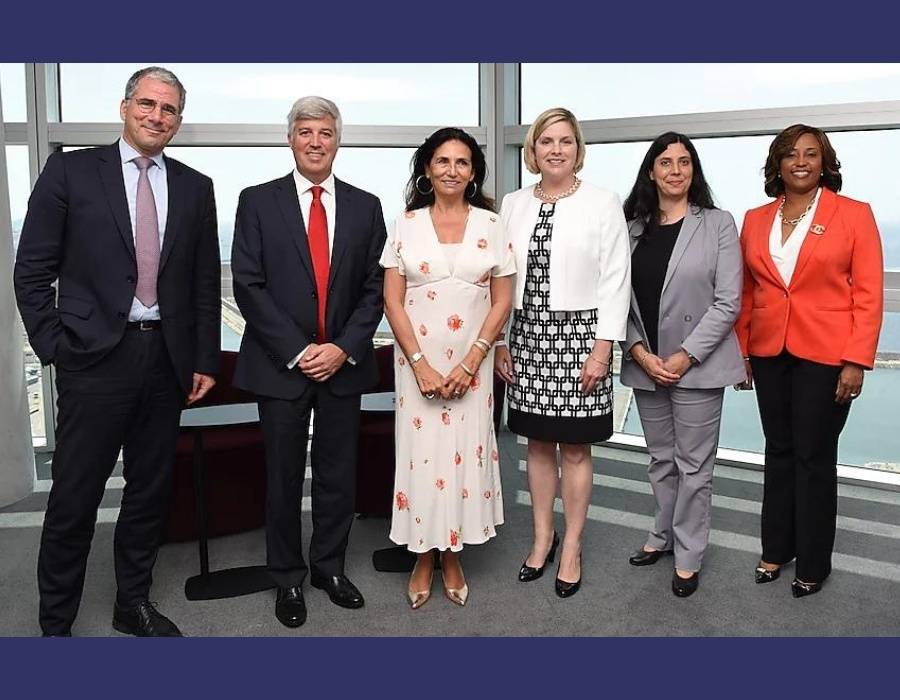 Shell and CMA CGM Group on Tuesday (28 June) signed agreements that will see them work closely together to accelerate decarbonising the marine sector including supplying liquefied natural gas (LNG) to certain CMA CGM’s vessels in the Port of Singapore.

As part of the signed agreements, the two companies inked a multi-year LNG supply agreement, in which Shell will supply LNG to CMA CGM’s 13,000 twenty-foot equivalent unit (TEU) vessels in the port, starting from the second half of 2023.

The simultaneous operation (SIMOPS) LNG bunkering will be undertaken by FueLNG, a joint venture between a unit of Shell in Singapore and Keppel Offshore & Marine Ltd (Keppel O&M) utilising FueLNG Bellina that is already in operation and an 18,000m3 LNG bunker vessel that will come into service in 2023, further enhancing the reliability of its LNG bunkering operations.

Tahir Faruqui, General Manager, Head of Downstream LNG at Shell, said: “CMA CGM continues to see the potential in LNG as a marine fuel, so it is a hugely positive step to be extending our supply commitments in this area. By using LNG as a marine fuel, the industry immediately places itself on a decarbonising pathway, starting today. LNG is a fuel in transition and offers a credible pathway to liquefied biomethane and the hydrogen-based fuel liquefied e-methane; both having the potential of being net zero.”

Furthermore, the two companies have signed a Memorandum of Understanding (MoU) that encompasses:

As Shell and CMA CGM are long standing partners, both companies plan to extend their partnership to the road and aviation sectors in the future. In doing so, this demonstrates the vital role effective partnerships will play in accelerating decarbonisation in shipping and beyond.

Apex Chemicals will be re-packaging and selling certain Infineum products under its own brand renamed as AFT-B201, AFT-B111 and AFT-R671.

Partnering with a transparent, innovative partner is beneficial for shipowners and operators looking to be guided through the evolving market towards decarbonise.

Arrangements to set up a value chain with the ambition to become the primary bunkering hub for renewable methanol in Northern Europe is also being done.

Tests expected to complete by the end of August to confirm suitability of produced oil for power and marine end-user markets as bunker fuel.