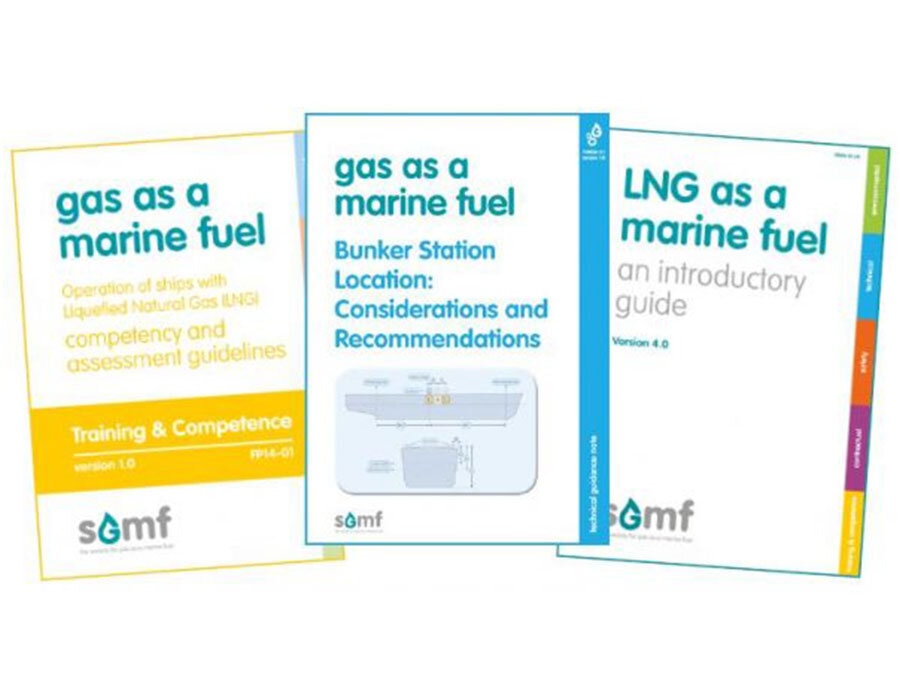 The Society for Gas as a Marine Fuel (SGMF) on Thursday (8 July) said it has published two new guidelines to improve the safety of liquified natural gas (LNG) LNG-fuelled ships.

The documents, namely Operation of ships with Liquefied Natural Gas (LNG), and Bunker Station Location: Considerations and Recommendations, are intended to assist greater standardisation in crew competency and vessel design.

SGMF’s Operation of ships with Liquefied Natural Gas (LNG) – competency and assessment guidelines defines the skills required for any party involved in the preparation, storage, handling and use of gas as a marine fuel. The guidance can also be used by organizations developing training in these competencies.

“The use of LNG as a fuel on marine vessels is expanding quickly,” says Ray Gillett, General Manager, GTT Training and Chair of SGMF Working Group 14.

“To ensure that these vessels are operated safely and efficiently it is important that crews fully understand what they are dealing with. These guidelines provide a basis for operators and training organisations to implement the  necessary training to achieve that aim.” says Ray Gillett, General Manager, GTT Training and Chair of SGMF Working Group 14

A new Technical Guidance Note recommends on the best locations for bunker manifolds or bunker stations on gas-fuelled ships.

The guidance complements existing SGMF documentation on manifold arrangements and is intended to promote compatible bunkering operations across a widening range of bunkering facilities and installations.

Both publications were prepared by working groups comprising SGMF members. They, along with an extensive library of other guidance, are available freely as part of SGMF membership. Non-members can also purchase hard copies.

“The rhetoric around LNG is rising to fever pitch, but SGMF remains a calm voice calling for consistent safety standards to be applied to the most widely available of shipping’s alternative fuels,” adds Mark Bell, General Manager,    SGMF..

“We are delighted that our working groups have been able to contribute further to the consolidation of safety standards with these two important publications.” says Mark Bell, General Manager, SGMF.

Forward half of the vessel has been sunk within Mauritian territorial waters after measures such as removing hydraulic oil by experts, reports MOL.

Ship will be Baleària's tenth with dual natural gas engines, a versatile technology that can also consume 100% biomethane as well as green hydrogen mixtures of up to 25%.