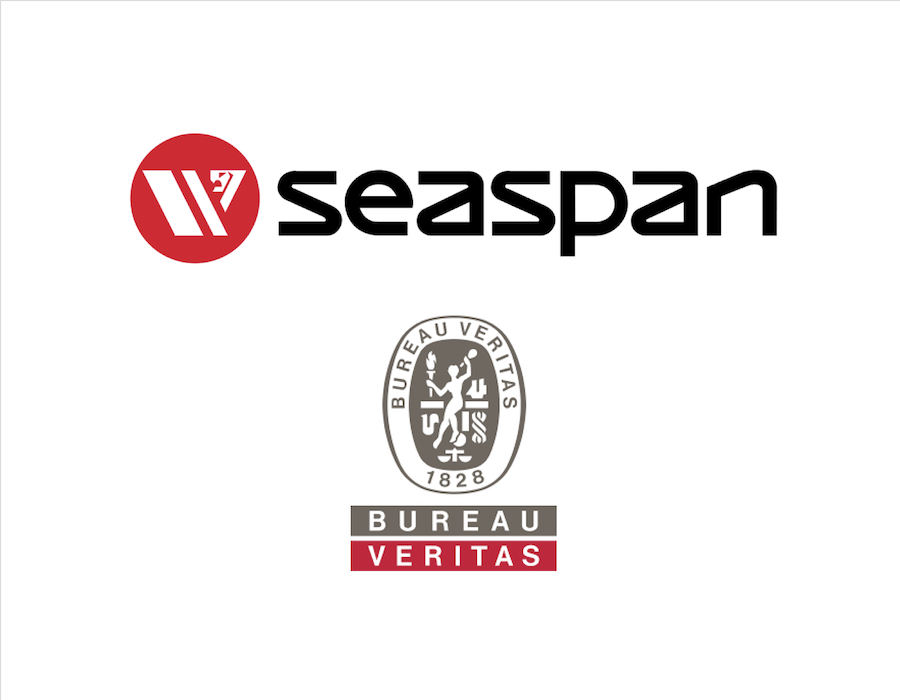 SeaspanLNG, a subsidiary of Canadian maritime firm Seaspan Marine Transportation, on Tuesday (20 April) announced it has secured an Approval in Principle (AIP) with Bureau Veritas, for the design of a 7600cbm liquefied natural gas (LNG) bunkering vessel.

Seaspan Ferries’ dual fuel hybrid electric ferries were developed by Vard in 2014 and includes a new method of bunkering the vessels.

This successful working relationship led to the creation of a new line of Vard 9 series LNG bunker vessels, focused on safe, efficient and economical refuelling of multiple ship types as well as an ability to transfer to and from a wide range of terminals.

It is fitted with two azimuth thrusters and two bow thrusters for exceptional maneuvering and station-keeping capabilities. The principle characteristics of the vessel include:

SeaspanLNG will now advance efforts for vessel construction and engage with major stakeholders in current and emerging markets, including port authorities and flag states.

“Seaspan is proud to collaborate and partner with Vard and Bureau Veritas for the Approval in Principle of this advanced and highly maneuverable 7600cbm LNG bunker vessel which is designed specifically for our business areas,” says Harly Penner, Director of Fleet Engineering and Vessel Development.

“Seaspan is committed to bringing clean LNG bunkers to the West Coast of North America through our LNG bunkering business, in order to assist ship owners in meeting their IMO2030 targets,” says Gord Miller, Vice President.

“Vard Marine is pleased to once again be partnering with Seaspan on environmental innovation in ship design with the Vard 9 511 LNG Bunker Vessel. Environmental stewardship is one of Vard’s core values, pursued in facilities management, internal process, and product development. With this AIP, the Vard 9 511 is the ideal solution to solve the gap in LNG bunkering infrastructure in the Asia Pacific Gateway. We look forward to working again with the Seaspan Ferries team,” says Wade Carson, CEO, Vard Marine Inc.

“This comprehensive AIP now enables a detailed design to be developed addressing classification, statutory and operational requirements. The development of LNG bunkering vessels is still relatively new, and Bureau Veritas has built considerable experience through multiple projects with different containment and gas handling systems – from the smallest to the very largest LNG bunkering vessels. Bureau Veritas is delighted to support the vision and leadership of Seaspan and Vard towards decarbonization of the marine industry on the West Coast of North America,” says Tim Protheroe, Regional Chief Executive for North America, Bureau Veritas.

Company able to position itself as leader in LNG marine-related construction despite losses, says President and CEO.