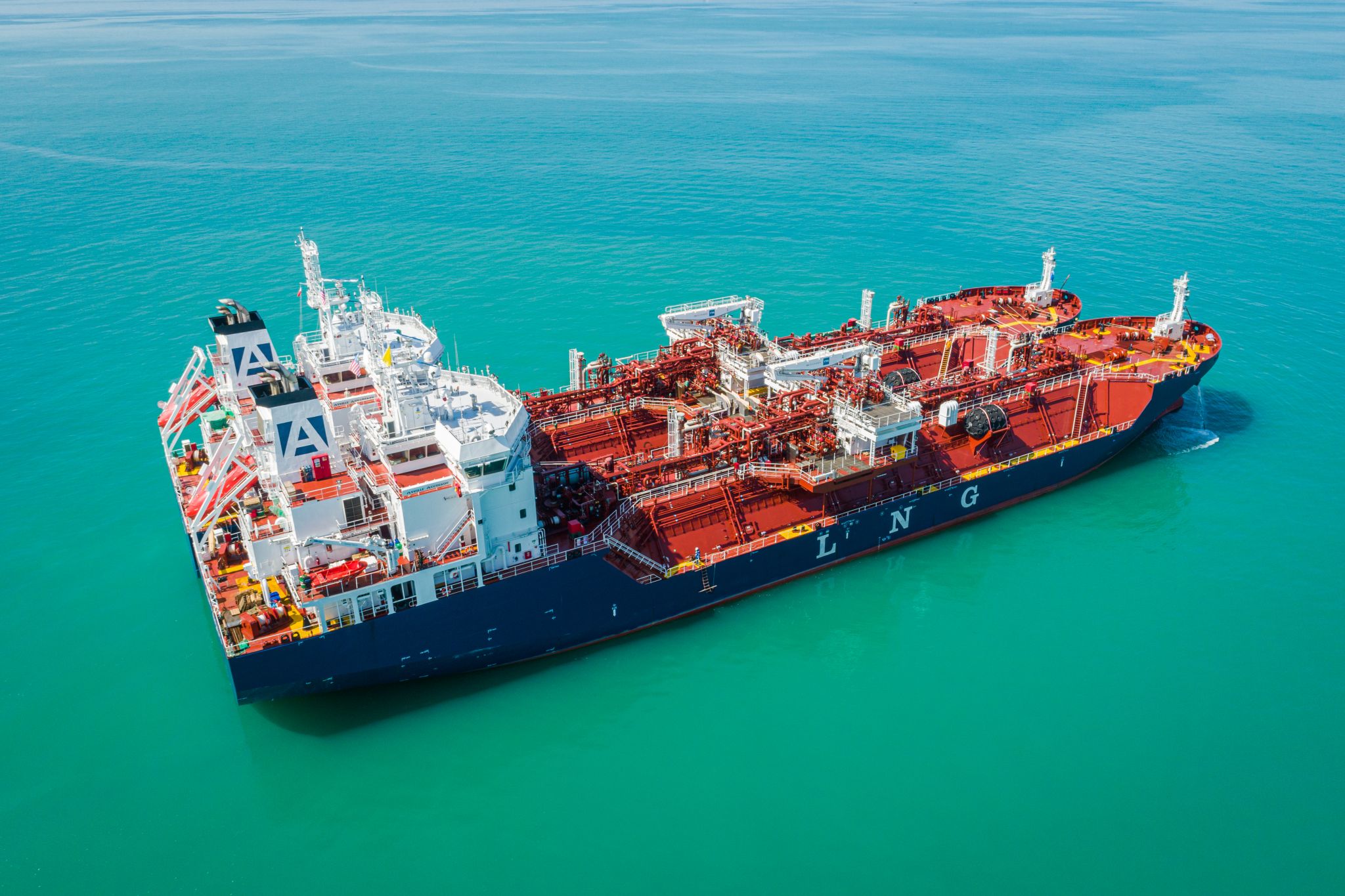 The Avenir Accolade undertook the operation whilst passing through Malaysia on its maiden voyage to deliver the commissioning cargo to Avenir’s HIGAS LNG terminal in Sardinia.

“We’re thrilled to see the Avenir Advantage alongside the Avenir Accolade, the first time they are back together since leaving the shipyard in Nantong,” said Peter Mackey, CEO Avenir LNG Limited.

“We look forward to welcoming the Avenir Accolade to our HIGAS terminal in Sardinia in a few weeks’ time with the commissioning cargo onboard.

“We continue to make significant strides in executing our strategy for Avenir LNG. The Avenir team and the crews onboard our vessels deserve a huge amount of praise for all they have accomplished during these enormously challenging times.”

‘By 2023, around half of all AIDA guests will be sailing on our state-of-the-art LNG ships,’ says AIDA President.