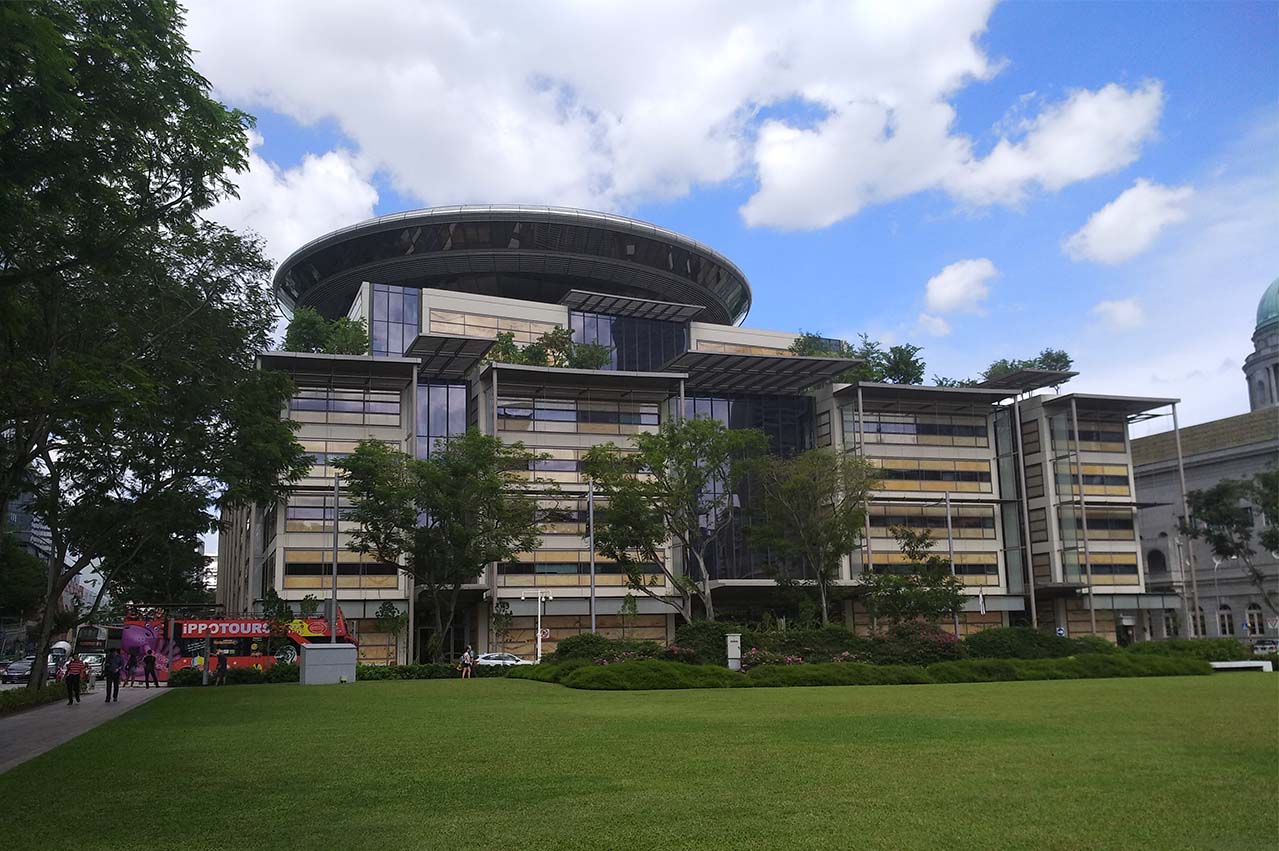 Singapore-based Ecospec Marine Technology Pte Ltd, a maritime research and development firm formerly associated with Sembcorp Marine, is facing a winding up application from Finnish pulp and paper manufacturer Stora Enso OYJ due to its cSOx scrubber unit not meeting the acceptance criteria for the contract.

Stora Enso, which filed the winding-up application at the High Court of the Republic of Singapore, is seeking approximately EUR 1.38 million (USD 1.54 million) from Ecospec due to the failed scrubber installation.

The cSOx scrubber system is jointly developed by Ecospec and Sembawang Shipyard, a subsidiary of Sembcorp Marine, a major ship repair and rig builder in Singapore.

Stora Enso and shipowner and operator Rederi AB TransAtlantic, now renamed as Viking Supply Ships (VSS), had on July 2014, entered into a Purchase Order Agreement (POA) with Ecospec Marine for the installation of its cSOx closed loop scrubber unit, according to documents obtained by Manifold Times.

Stora Enso decided to terminate the POA on December 2016 due to the acceptance criteria for the cSOx scrubber system installation not being met which resulted in, “the delivery, installation, commissioning and testing of the system had not been duly approved by the parties, the flag state and class,” it stated.

A series of communication between Stora Enso and Ecospec representatives was soon started to decide on the arrangements for removing the installed scrubber, amongst other topics.

In July 2018, an Ecospec representative attributed the cause of the failure to “the China-made burner which could not perform in a sustained operation without breaking down”.

Pursuant to further exchanges, in June 2019, an Ecospec representative said that the company had been dormant and all its staff had left as it has suffered net liability of $14.4 million for the financial year of 2018; he also pointed out that Ecospec will be winded up after being a dormant company after three years.

An alternative plan was suggested by Sembcorp to install its new SembSOx hybrid scrubber system for Stora Enso; however, the latter preferred to have the Ecospec cSOx scrubber removed before further discussions.

A hearing for the winding-up application against Ecospec at the High Court of the Republic of Singapore will take place on Friday (1 November); Ecospec is unrepresented in the case, showed the court hearing list.

Hearing for the winding up application from the financial institution will start on 3 January 2020 at the High Court of the Republic of Singapore, says notice.

The 36,955 dwt chemical and oil carrier has been sold for approximately USD 13.4 million on 18 December.