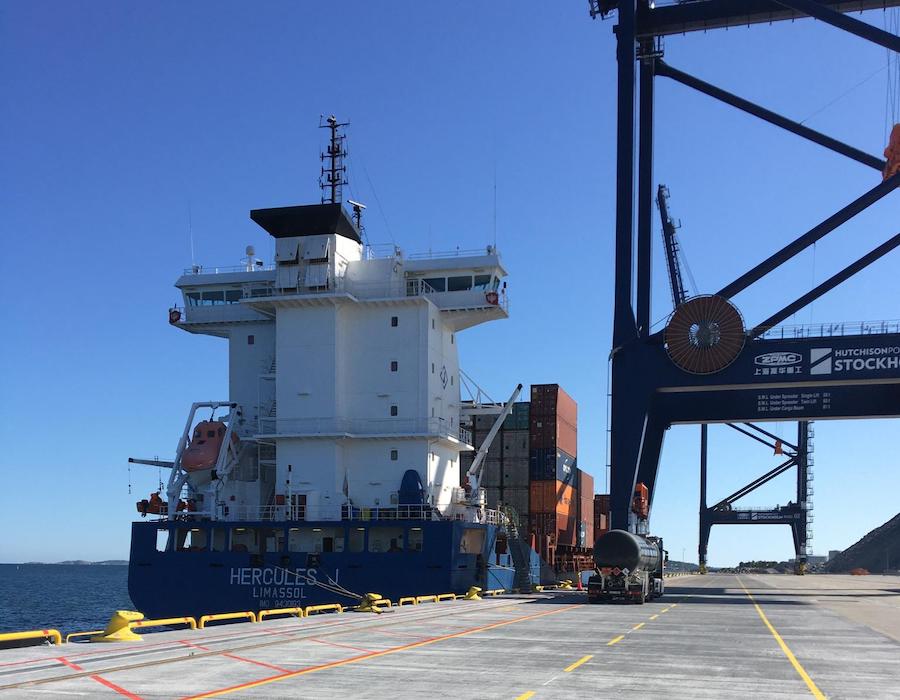 Stockholm Norvik is the Baltics Sea’s new deep sea port with a RoRo and container terminal that was newly opened in May 2020.

Located approximately 50km south of Stockholm, it has the Nynas AB refinery and the AGA LNG terminal as neighbours.

It was built to make room for the growing city of Stockholm and will be able to handle around 500,000 containers and a flow of 200,000 rolling goods vehicles annually.

Technology platforms share in an upcoming webinar how technology and collaboration helps bunkering industry players to be proactive and in control of their marine refuelling operations.