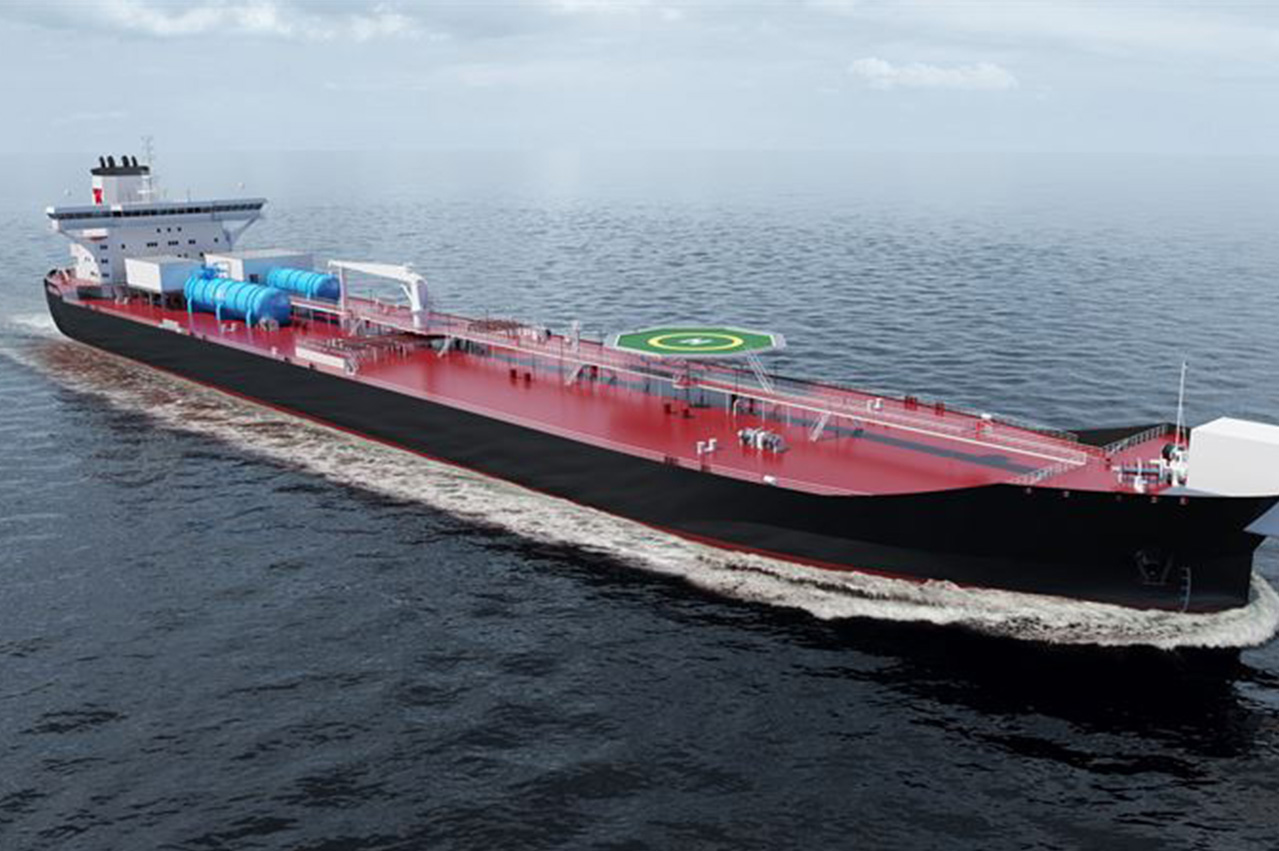 The dual-fuel engines of these shuttle tankers are not only able to operate on liquefied natural gas (LNG) as the primary fuel, but also consume a mixture of LNG and recovered volatile organic compounds (VOC) as an energy source.

VOC is the gas evaporating from the oil cargo tanks during loading; by utilising the recovered VOC as fuel rather than venting it to the atmosphere the harmful emissions will be eliminated and the ships’ bunker needs will be significantly reduced, says Wartsila.

It is also expected to produce a significant reduction in fuel consumption compared to conventional solutions.

“Together with Teekay, we have developed a concept that takes the shuttle tanker sector into a new era, and which is further evidence of Wärtsilä’s ability to transform shipping by developing and utilising the very latest technologies,” says Roger Holm, President, Wärtsilä Marine Solutions.

“These ships will have tremendous operational flexibility with unmatched manoeuvring capability, and will achieve what all operators are striving for today, namely optimal economic and environmental performance.”

Maersk Tankers vessel saves up to 10% fuel with rotor sails

‘It makes absolute sense for Singapore to secure an early seat within the green economy in order to ready itself as a node for the green shipping corridor,’ says Dr Sanjay C. Kuttan, GCMD CTO, tells Manifold Times.