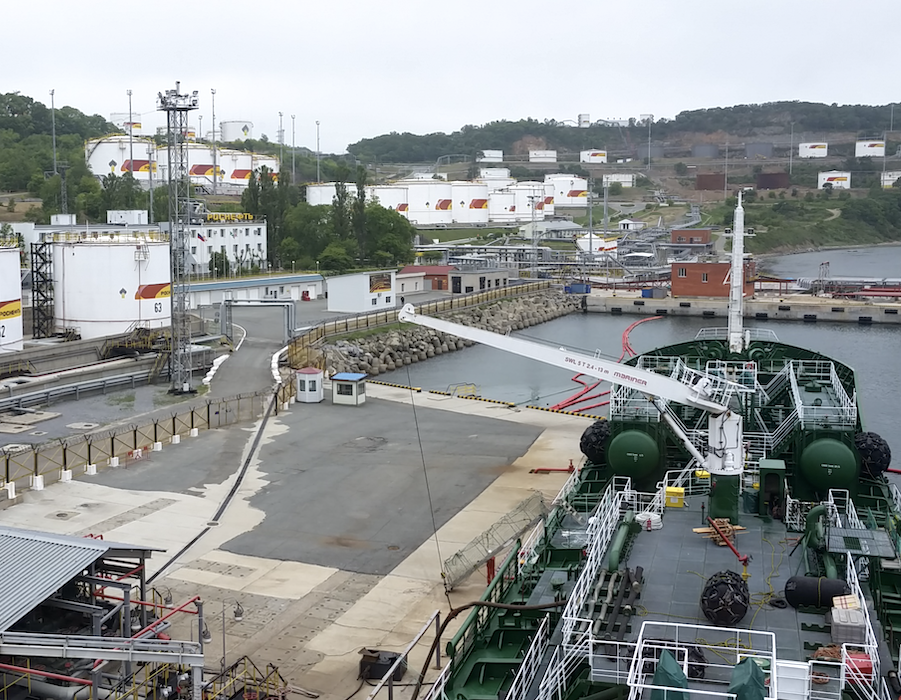 During the navigation period of 2021, RN-Bunker sold 41,000 mt of marine fuel on the Yenisei River, it states.

The main consumers of bunker fuel in the region are shipping companies involved in the implementation of Rosneft’s largest production project, Vostok-Oil.

RN Bunker has also been the leader in bunkering volumes on the rivers of the Volga-Don basin and Siberia, where its share is 47% and 69%, respectively.

To meet the needs of shipping companies operating on the inland waterways of Russia, Rosneft expanded the geography of low-sulfur marine fuel production by organising its production at refineries located in the West Siberian region.

‘We expect that the share taken up by HSFO sales will continue to rise this year, due to a larger share of the fleet getting scrubber-fitted,’ said Chief Shipping Analyst.