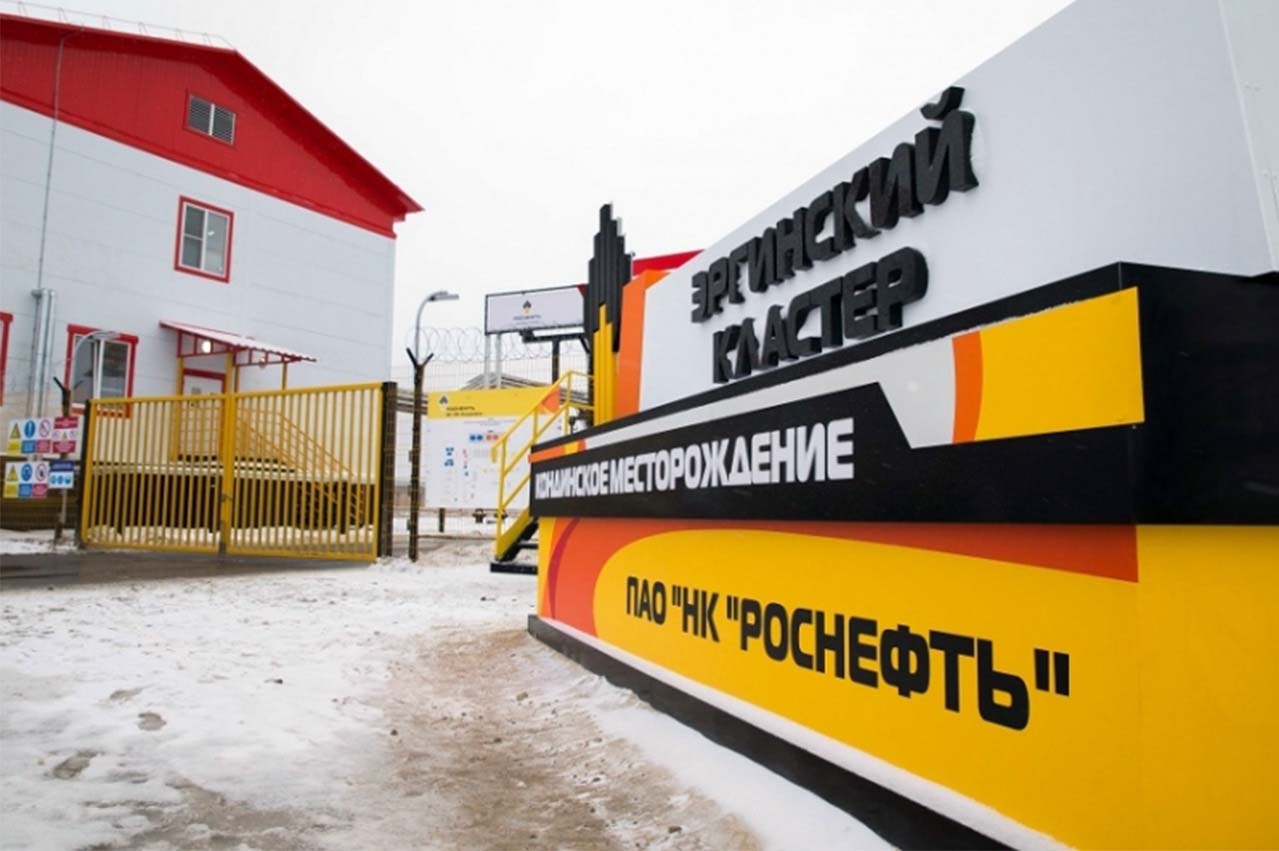 The company noted it expanding customer service and strengthening cooperation with major foreign and Russian consumers, including at ports in the Far East during last year.

“Also in 2018, RN-Bunker managed to increase the bunkering volume in the ports of Kaliningrad (2.6 times) and the Caucasus (almost 1.5 times),” it adds.

The company is present at the major Russian ports of the Volga-Don basin, West Siberia and Khabarovsk Territory and claims nearly 50% of the country’s river bunkering market.

It has representative offices in the key sea and river ports of the country:  Nakhodka, Vladivostok, Yuzhno-Sakhalinsk, Arkhangelsk, Murmansk, Saint-Petersburg, Novorossiysk, Tuapse, and Samara.

The shipping firm was charged double for repair on vessel’s bunker fuel tanks; losses could amount up to $27.8 million.