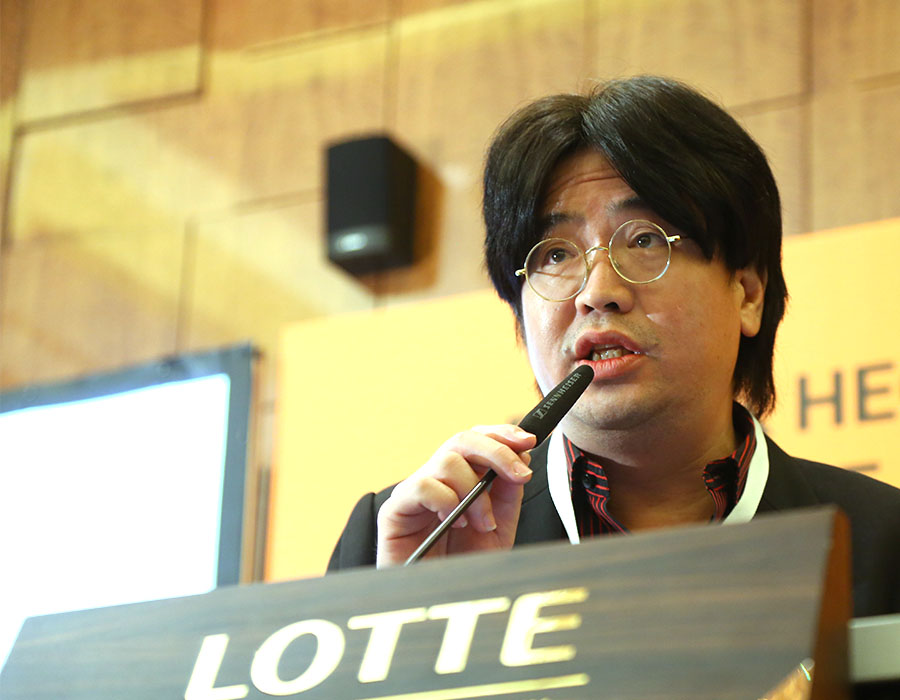 The global fuel oil market is expected to remain tight for the medium term due to the effects of the Russo-Ukrainian war, observes Yaw Yan Chong, the Director of Oil Research, at financial markets and infrastructure data provider Refinitiv.

Refinitiv published the Oil Special Report: Oil on the Boil – Crude, gasoil most impacted by Russian invasion of Ukraine on Friday (18 March) which discussed the war’s effects on the crude, diesel, low sulphur fuel oil (LSFO) and gasoline markets.

“Since Russia invaded Ukraine in late February, oil price benchmarks surged to multi-year highs and hit unprecedented levels in some cases in the immediate aftermath, with the crude and diesel markets being the most impacted,” notes Yaw.

“They have since come off these stratospheric levels but remain high, and crucially above pre-invasion levels.”

Russia is the world’s largest exporter of fuel oil, with most of its 2.5-3.0 million mt/month of outflows headed to Europe, mainly as refinery feedstock and marine fuels blendstocks. Asia typically receives about 300,000-400,000 mt/month, mostly for bunker-blending, while small volumes of about 40,000/mt from its Far East refineries are taken as feedstocks by refiners in the US, China and South Korea.

The potential loss of 2.0-2.5 million mt of Russian fuel oil into Europe, like for gasoil, will force buyers there to look for alternatives, likely to buy up domestic European output and from the Middle East.

This will have a knock-on impact of supply into Asia, the world’s largest consumer of the product, especially for Western arbitrage cargoes coming from Europe. Arrivals are already tight pre-invasion, averaging at 1.65 million mt/month for the three months of 2022, down from the 2021 average of 2.12 million mt/month.

These arrivals to Asia comprise of both low- and high-sulfur cargoes, mostly for blending in the marine fuels market in Singapore, the world’s largest, at over 4 million mt/month.

The tightness, pre-invasion, was due to a lack of available gasoil as blendstock, as supply of the middle distillate was diverted to its own diesel market when margins became more economically lucrative than the bunker blending market.

The invasion made the supply situation worse, as European buyers scramble for alternative barrels, creating a supply vacuum in Asia that will likely be felt harder in April.

Refinitiv Oil Research expects overall fuel oil flows into Asia to fall below 2021 levels of 5.19 million mt/month from April, though March arrivals are assessed above that at 5.26 million mt, lifted by five-month high arrivals of mostly high-sulfur barrels, including straight-run cargoes, from the Middle East at 2.76 million mt.

Europe is also expected to source replacement straight-run cargoes as feedstock from the Middle East, likely from Iraq, competing with Asian refiners who are also increasing their appetite for these barrels because of high crude prices.

Like gasoil, the displaced Russian barrels are unlikely to be fully replaced especially since Western arbitrage parcels flow east. Most of the bunker blending are done by large, mostly Western trading houses who are likely to be constrained by financing of Russian-origin cargoes.

We expect the fuel oil market to stay tight in the medium term, despite the fall in fixed price levels since crude hit a 14-year high of $139/bbl in intraday trading on Mar 8 but have since retreated to around $100/bbl levels.

Despite the recent corrections, most price benchmarks remain well-above pre-invasion levels. Refinitiv Oil Research believes that the recent downward correction is a false dawn and that fundamentals are bullish and volatile, as they have been since the invasion started.

The war does not look like it will end anytime soon or diplomatically, given that both sides are far apart in terms of their end goals. Russia wants a change in government in Ukraine that will be sensitive to its national security interests; the current Ukraine government has vowed it will fight to the end.

In any case, the sanctions are here to stay. While there are no direct sanctions on Russia’s energy exports, except for the US, the sanctions on its financial system and companies have created widespread disruption to the flow of Russian oil. International banks have refused to finance trading of Russia-origin cargoes, some large ship-owners have refused to transport Russian barrels and some major oil companies, for example Shell, have stopped taking Russian cargoes.

We believe the market’s momentum to be upward in the short-term. Based on current fundamentals, we do not see any downside below $100/bbl. For prices to drop further, fundamentals will have to change – the war will have to end and sanctions on Russia will need to be lifted, or there will have to be a glut of crude supply. We do not see this happening anytime soon.