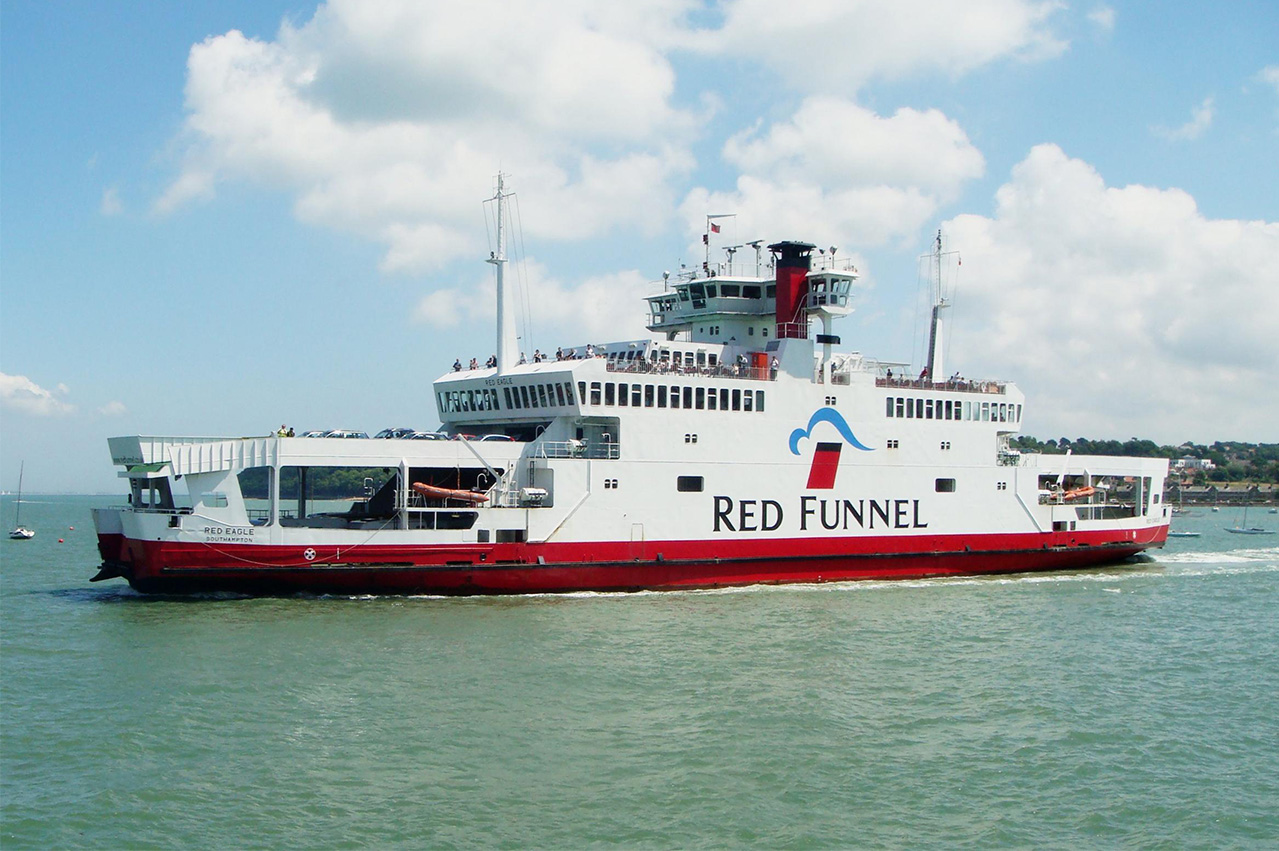 Southampton-based ferry company Red Funnel, formally known as the Southampton Isle of Wight and South of England Royal Mail Steam Packet Company Limited, is reportedly testing the use of biofuel bunker fuel on its fleet.

The Green D+ biofuel supplied by Green Biofuels will be used with a blend of low sulphur marine gas oil to provide power to the main engines and generators on board ferries.

According to Green Biofuels, Green D+ biofuel is classified as hydrotreated vegetable oil (HVO) and is produced from waste fats, residues and vegetable oils; the product is sourced from renewable diesel supplier Neste.

“The trial use of biofuels is one of a number of new initiatives Red Funnel is taking to significantly reduce its environmental footprint,” says Mark Slawson, Red Funnel’s fleet and technical director.

“Unlike other alternative energy sources, switching to biofuel incurs no major infrastructure changes and we are confident that the trial will deliver a reduction in SOx and NOx emissions.”

Magnus Hammick, Green Biofuels' chief operating officer replies, “We are delighted to be working with Red Funnel and aim to help them make the routes to and from the Isle of Wight one of the world’s cleanest, in terms of emissions.”

“We hope this marks the start of a new, long-term relationship between our two companies, at the start of what we see as a new era in fuel provision.

“Our fossil-free fuel, Green D+, burns cleaner than regular diesel, and we are sure that once the trials are complete, it will have demonstrated its value, and Red Funnel will help lead the charge towards cleaner fuels.”

Certificate was issued by CCS’ Wuhan branch to Troowin Power System, and CCS now plans to test the fuel cell in real time on a purpose-built bulk carrier.