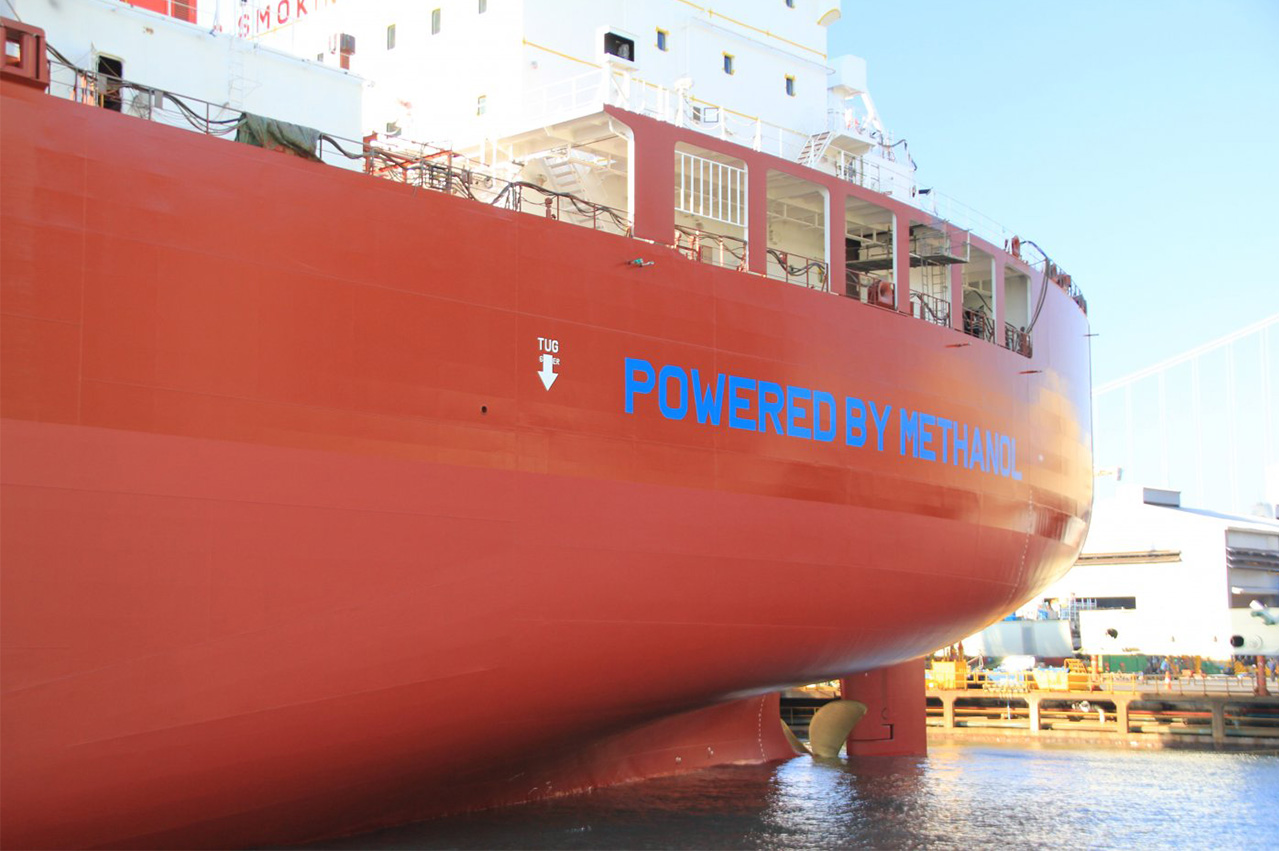 The following is a statement from Methanol Institute, shared with Manifold Times:

IMO member states have agreed on the decarbonisation of the shipping industry and the means to start is largely in place, says Greg Dolan, CEO of the Methanol Institute.

The hard-fought agreement struck at the end of last week’s Marine Environment Protection Committee sets a framework for the first long term greenhouse gas reduction strategy in shipping. Hailed as a landmark and a ‘Maritime Paris Agreement’ it sets the first ambitions for emissions reduction targets in the sector.

Some 21 years since the Kyoto agreement first left shipping out of global climate controls, the industry has begun to move from a strategy of efficiency improvements to one of targeted reductions designed to progressively decarbonise.

The two weeks of discussion and debate were uncomfortable viewing at times and certainly proved the assertion that like sausages, it is never a good idea to watch laws being made.

What the debate overlooked is that the industry has the opportunity to achieve a zero-emissions profile within a relatively short timeframe, simply by switching to Methanol as its primary fuel.

Methanol is set to go far beyond its ability to meet the emissions requirements of 2020 and provide a pathway for a zero-carbon future which still enables the industry to achieve future demand growth projections.

Ready to go as a marine fuel, Methanol could be playing a much bigger role in coming decades. Unlike LNG which only solves the SOx/NOx emissions problem, Methanol offers a pathway to cleaner shipping, first by meeting IMO 2020 low sulphur regulations and ultimately for progressively ‘lower carbon’ emissions.

The majority of Methanol available today is produced from natural gas, however, this is changing. Several existing plants are already producing low-carbon methanol through a carbon capture/re-injection production loop.

Methanol production offers a wide range of feedstock and process technologies for future proof zero-carbon marine fuels. It can be produced from gasified biomass or from biomethane, while renewable electricity such as solar or wind, together with waste and/or atmospheric CO2 streams can be used as the building blocks for renewable methanol ’e-fuel’.

At the time of this article, there are 7 methanol-fuelled tankers trading internationally with another 4 dual-fuel vessels scheduled for delivery in 2019.  The Stena Germanica, one of the largest ROPAX vessels in the world, fully converted all four, main propulsion units to burn methanol in early 2017, as part of a successful carbon displacement program.  Additionally, the pending amendments to the IMO’s IGF Codes scheduled for September, 2018 will fully complete the regulatory picture beyond the existing classification society guidance. There have been a number of projects and studies into Methanol’s viability and suitability as a marine fuel, which have concluded that there are no technical or safety obstacles to its adoption by industry.

A widely-available liquid fuel, Methanol is relatively simple to store and handle, despite having a lower flashpoint than conventional fuels.  As methanol is miscible in water, it is less harmful to the environment and marine life in the event of a spill.

From a CAPEX perspective, methanol new-buildings are negligibly more than for traditionally fuelled vessels and significantly less than LNG.  Retrofits have shown to be almost at the level of scrubbing technology, with running costs comparable to traditionally fuelled vessels.  The combined experience gained on the Stena Germanica and the 7 tankers operated by Waterfront Shipping have proven that Methanol is well-suited as a low emission, high performance marine fuel.

In a communique marking the end of MEPC, the International Chamber of Shipping noted the MEPC agreement’s high level of ambition for future emissions reduction which sent ‘the clear signal [the industry] needs to get on with the job of developing zero CO2 fuels, so that the entire sector will be in a position to decarbonise completely, consistent with the 1.5 degrees climate change goal’.

This is a process that has already begun – and by adopting methanol, the shipping industry can begin to take advantage of it without further delay.

Tests will be conducted on an engine located in the Mitsubishi Heavy Industries Research & Innovation Center.

Ammonia is one of the most promising future fuels in the maritime world, but introducing it to the fuel mix is far from straightforward, states DNV.