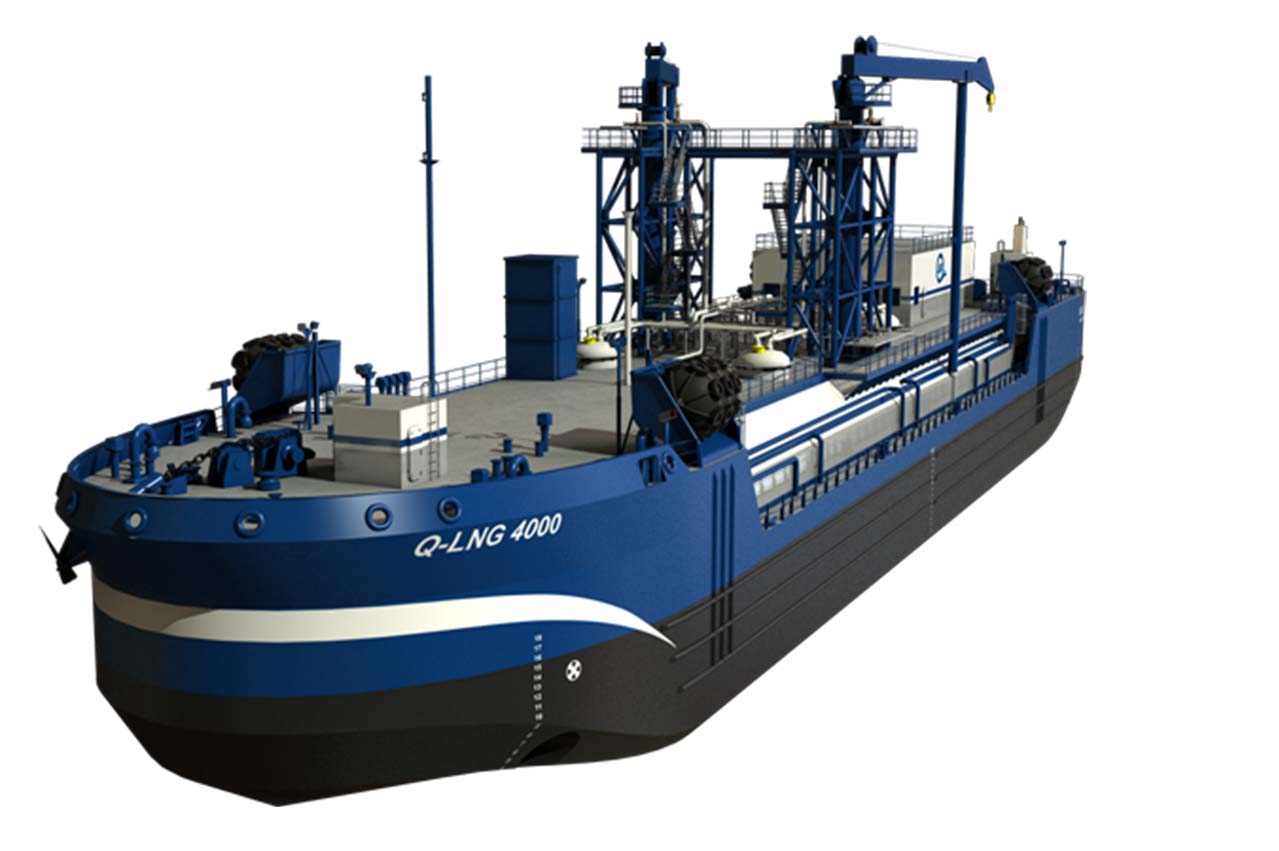 The new LNG bunkering ATB unit will have an 8,000 cubic meter capacity for LNG marine fuel, twice the amount than the current unit which VT Halter began building in March for Shell’s LNG bunkering operations.

“We have entered into this letter of intent to advance the project through design verification, finalize our construction and pricing proposal, and arrange financing,” says Shane Guidry, the chairman and CEO of offshore vessel operator Harvey Gulf.

Guidry the owner of Q-LNG where he holds a 70% stake in Q-LNG, while Harvey Gulf owns the remaining 30%.

“Having the full commitment of VT Halter, we are confident that the construction of the second vessel for Q-LNG, will be equally successful.

“The new project will mirror closely the current vessel under construction, by utilizing a significant amount of the detail design and engineering.

“The new 8,000 cubic meter design captures all lessons and efficiencies learned from the first ATB.

“Thus, Q-LNG will be able to deliver the follow-on design in a shorter period of time at a highly competitive price.

“By working with current equipment suppliers, we are able to leverage cost saving efficiencies while ensuring a positive outcome for the delivery and reliability during operations.”

QLNG was formed to own and operate assets providing marine transportation of LNG commencing with a long-term contract with Shell Trading (U.S.) Company to deliver LNG as a fuel source to various ports in Florida and the Caribbean.

Firm also carried out gassing up and cooling down of “Vox Ariane” in March and provided LNG as a bunker fuel for the dreger’s commissioning ops.

LNG bunker fuel supply is slated to begin around the end of 2022 upon the delivery of the ferries Sunflower Kurenai & Sunflower Murasaki, which are under construction.