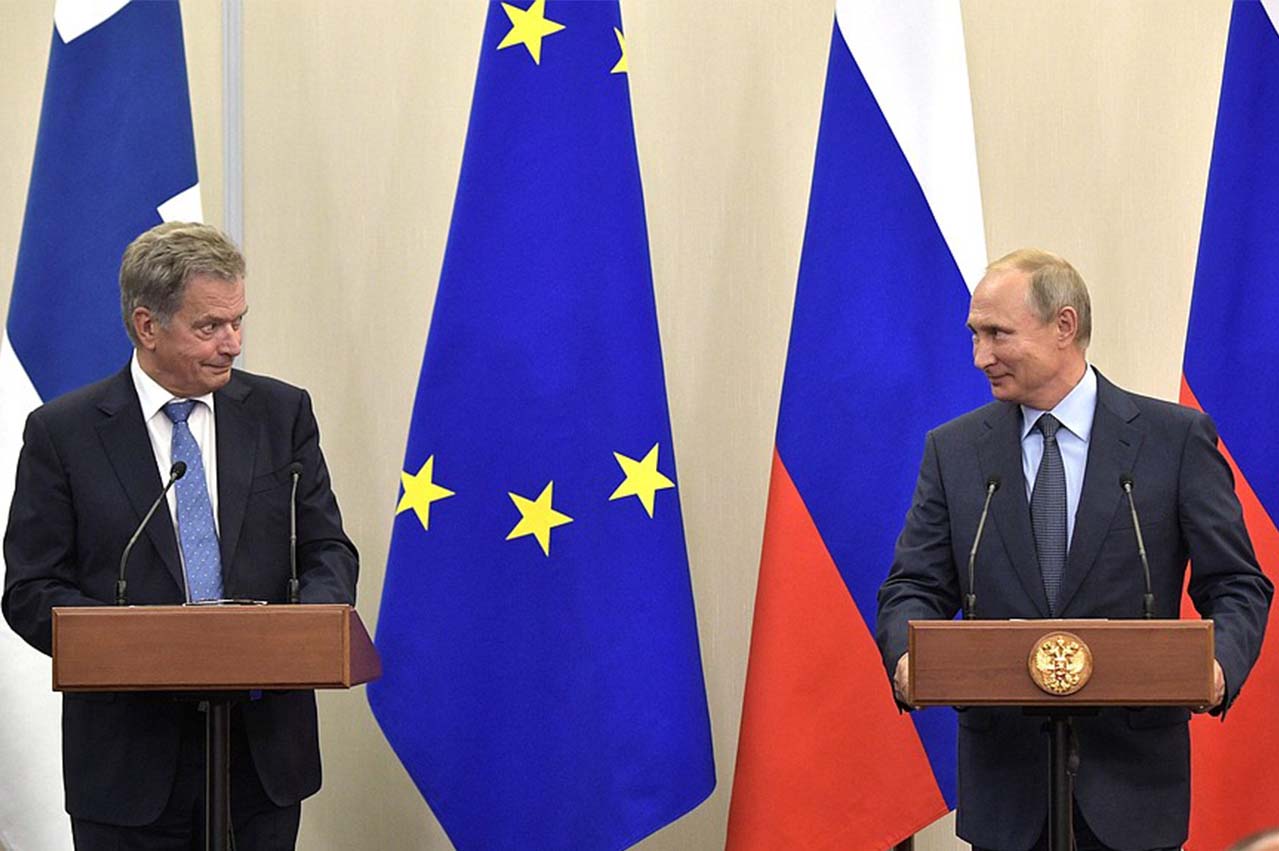 The use of liquefied natural gas (LNG) as a marine fuel in the Arctic region should be encouraged, agrees President of Russia Vladimir Putin and President of Finland Sauli Niinistö.

Both Presidents Wednesday held a joint news conference following Russia-Finland talks which discussed Arctic issues, amongst others, at Sochi.

“We have outlined several specific issues we are working on, and we have already taken some steps in the right direction, even if these steps are small,” said Niinistö.

“This involves both countering black carbon – soot, and the use of liquefied natural gas in sea transport. I would like to thank Russia for supporting us in these issues.”

He added that Finland is already taking certain measures, such as a project to have thermal power stations at the Kola Peninsula switch to using more environmentally friendly fuel.

“Transitioning to liquefied natural gas instead of fuel oil and other heavier kinds of fuel in Arctic navigation could be the second measure,” he notes.

“These steps may seem really small. But it is either these small steps or nothing, most likely.”

“The [Finland] President just mentioned the need to switch to more environmentally friendly fuel in the Arctic,” he states.

“This is an absolutely correct proposal.”

As part of the MoU, Petronas and CNOOC will explore establishing a global bunkering supply network, leveraging on both companies’ experience in LNG bunkering.

Pursuant to the MoU, Petronas and JERA will intensify collaboration in the supply chains for ammonia and hydrogen fuels while continuing to advocate the use of LNG.

Stabilis will deploy LNG transportation and distribution equipment from its liquefaction facilities in Texas and Louisiana; services available in 2021.

Trial of the blend supplied by BP was successful and showed no significant differences in operations or any malfunctions that could lead to a breakdown.