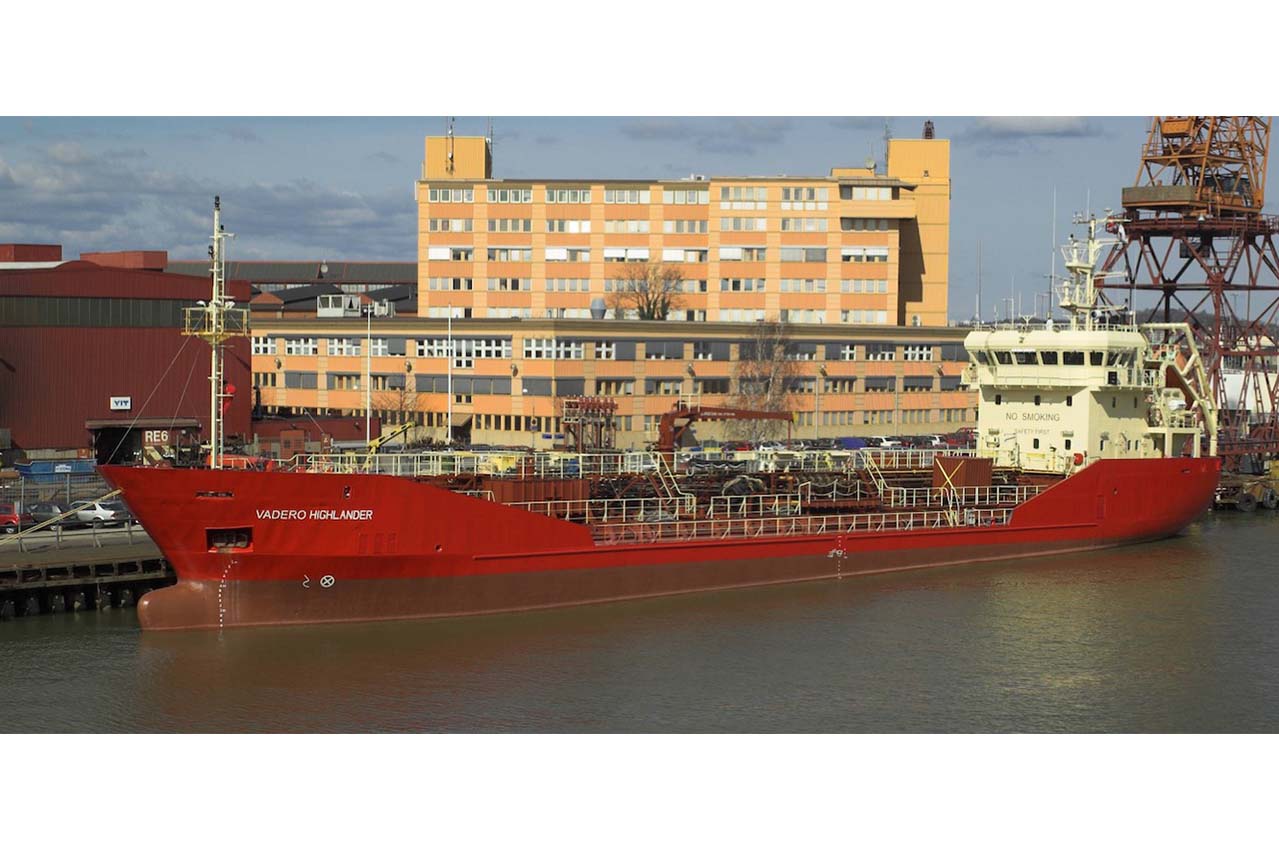 The 2,000 cubic metre capacity Vadero Highlander will be primarily based at South Falls Head in the mouth of the River Thames, delivering low-sulphur marine gasoil (LS MGO) compliant marine fuel to vessels.

The tanker will assist and benefit from Prax’s established UK storage network, as well as opportunities arising from its growing bunker operations in the Amsterdam-Rotterdam-Antwerp region.

“With the acquisition of the Vadero Highlander, we are now in a position to increase bunkering volumes in the eastern coastal waters around the UK, offer our bunker services in international waters and make product export shipments to the ports of ARA,” said Meade.

Prax launched its UK bunker operations at the end of January 2019 to offer an alternative location for ship operators working or passing around the British Isles looking for a cost efficient method of bunkering ECA compliant fuels.

“Our bunker operations are performing exceptionally well.  We have an outstanding team with in-depth knowledge and vast experience on both the customer and supply side of the business,” notes Sanjeev Kumar, CEO of Prax.

“The launch of the new bunkering operation in the UK, along with the acquisition of the new bunker tanker, demonstrates our commitment to build a robust and reliable supply chain to meet the needs of our customers.

“It is the natural evolution in our progression towards making Prax a leading player in the global bunker market.”

Amogy will purchase fuel cell engines from Ballard Power Systems for ammonia-to-power maritime applications; Amogy is currently scaling the technology for use in maritime vessels.