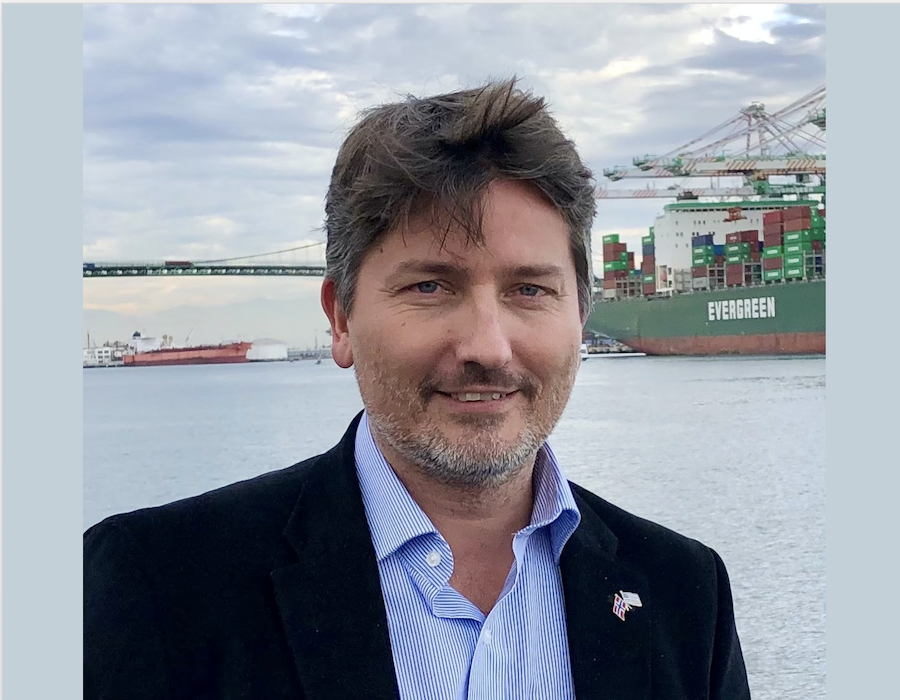 Online marine and land transportation fuel acquisition platform Powerzeek on Wednesday (10 February) added methanol to its product listing, according to the Methanol Institute.

The listing of methanol will happen with support of the Methanol Institute and endorsement from major methanol producers on its Marine Fuels Committee.

A growing number of enquiries from shipowners wanting to know more about methanol as an efficient, compliant marine fuel has prompted Powerzeek to list methanol in its product portfolio, notes the Founder and CEO of Powerzeek.

“The positive response to Powerzeek told us that there is unmet demand for cleaner fuels in shipping and that they need to be easier to buy to support the industry’s transition towards low carbon operations,” says Dag Lilletvedt.

“Methanol has emerged as a fuel with a future in shipping and we are delighted to add it to the marketplace and expand the range of cleaner products we can offer to buyers.”

“Methanol is seen as a credible and cost effective way to not only meet, but exceed IMO GHG reduction thresholds, now and in the future.”

In November 2020, IMO’s Maritime Safety Committee adopted interim guidelines on the use of methanol as a marine fuel, enshrining ethyl and methyl alcohols as options for marine fuel; a milestone the MI believes will be catalyst for more ship operators to consider Methanol as a low carbon compliance option.

To date, 12 methanol powered ships constructed to equivalent class and flag rules are already in operation with another 10 on order and inclusion in the Code should shorten the time to approval and even lower the cost of constructing tankers, bulkers and containerships using methanol as fuel.

The first bunkering Technical Reference for Methanol was published in 2020 by Lloyd’s Register and fuel suppliers are gearing up to increase capacity for methanol bunkering volumes.

New 4,000 m3 capacity tank will be commissioned and tested over the next two months before operations.