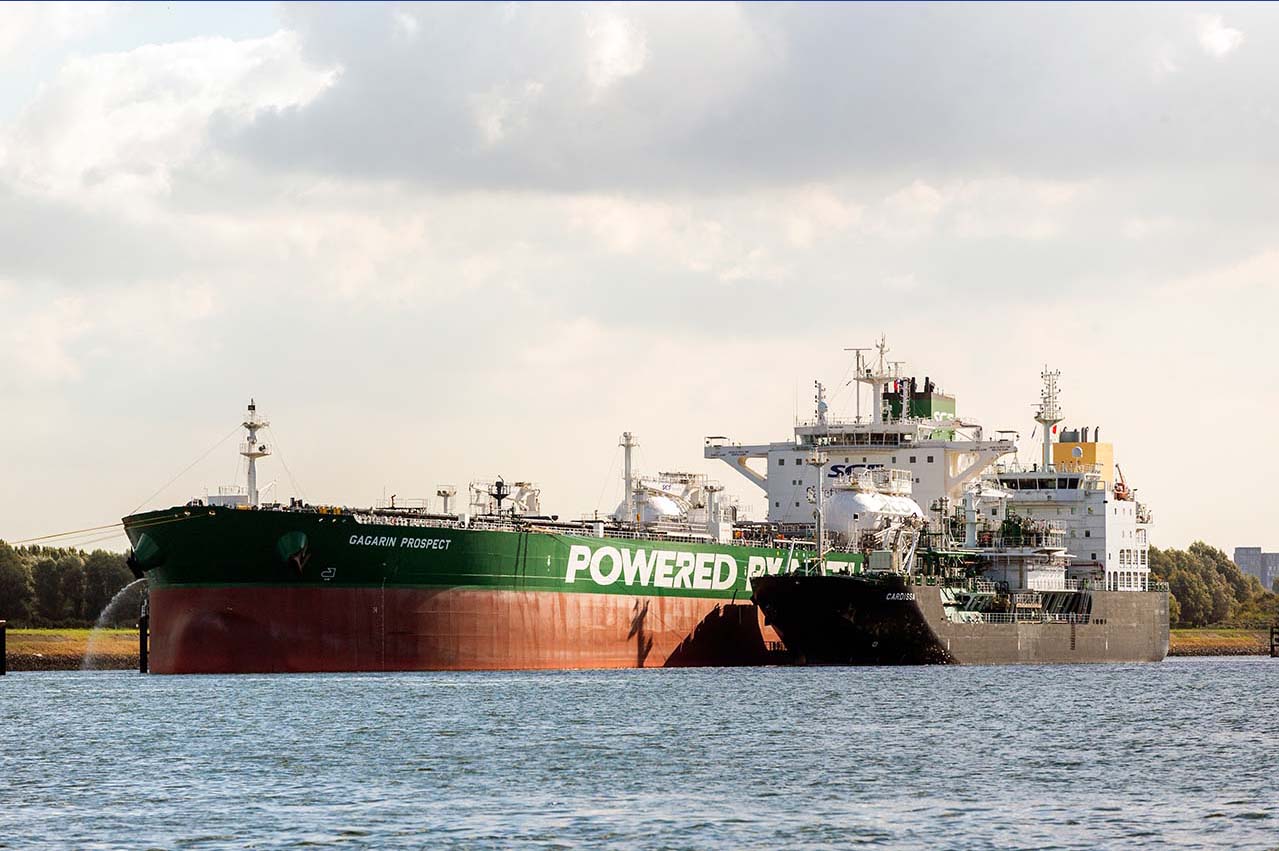 The Rotterdam bunker port recorded a 4% decrease in bunker oil volume on year in 2018 due to the increased scale and use of modern vessels in container shipping, it says while noting box vessels accounting for approximately 70% of the total Rotterdam bunker market.

The throughput of liquefied natural gas (LNG) as bunker fuel increased considerably from 1,500 mt to 9,500 mt.

“These days, LNG bunkering in Rotterdam is business as usual. As well as Titan LNG, Shell and Anthony Veder have now also registered as LNG bunker specialists in the Rotterdam port,” it says.

“The Port Authority is expecting to have ten suppliers within five years and a considerable increase in LNG bunkering.”

Moving forward, the port says its oil product refineries and storage terminals are readying themselves for the delivery and storage of very low sulphur fuel oil (VLSFO) in preparation for IMO 2020.

Esteem Management Services is the appointed Liquidator for the process and creditors are to submit all proofs of debt by 10 May to benefit from any distribution.

Parties entered into a 10-year partnership to establish a testing facility for fuel oil and marine diesel, including IMO 2020 compliant bunker fuels.